How COVID Ruined My Life: A College Essay

On May 15, 2019, I was elected president of the rising junior class at Roosevelt High School. Little did I know that my junior year would be brutally disrupted by a pandemic with far-reaching consequences, including the fact that I was seeking to implement casual Fridays and raise the hemlines of skirts to accommodate one-inch […] The post How COVID Ruined My Life: A College Essay appeared first on Robot Butt. 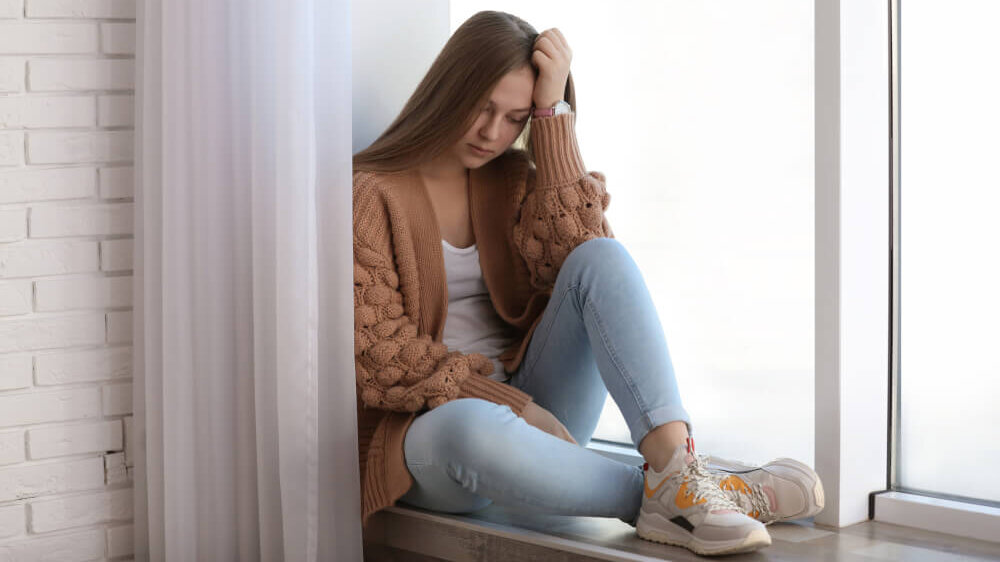 On May 15, 2019, I was elected president of the rising junior class at Roosevelt High School. Little did I know that my junior year would be brutally disrupted by a pandemic with far-reaching consequences, including the fact that I was seeking to implement casual Fridays and raise the hemlines of skirts to accommodate one-inch nails, so that when you press your palms to the sides of your legs it only has to reach the tips of your fingers and not the nail itself.

In April, when classes went completely online, no one really seemed to care about the dress code at all. While I was glad that I could now wear skirts of any length and crop tops, I feel as though my efforts were not as appreciated as they should have been, and it’s almost like my junior class presidency didn’t happen. Also, I gained seven pounds during COVID, despite the fact that I have told my mom repeatedly to buy Diet Coke and not regular, and I’m not really in the mood to wear crop tops or skirts anyway, so I’m not even benefitting from this policy.

In addition, I was taking prep classes for the SATs, and that was time I could have been spending with my boyfriend, Evan. The SATs were canceled, and Evan broke up with me to date Kristy, who is the captain of the field hockey team. Field hockey is a fall sport, and I play lacrosse, which is a spring sport. I feel that because I was spending time taking these prep classes and playing lacrosse, Evan broke up with me because Kristy was more available. Then I couldn’t play lacrosse or take the SATs and I don’t have a boyfriend and my life is pretty much over.

Furthermore, I was supposed to take driver’s ed in April, as soon as I turned 16, but then it was canceled. Now I have to stay at home while everyone else is doing worthwhile stuff. My dad says that nobody is going out because of COVID, but I know that’s not true because I have Instagram, hello, and I saw a pic of Evan and Kristy at Haley F.’s party on Friday, but I couldn’t go because my parents refused to drive me and I can’t walk three miles in heels. They also took away the emergency credit card because they said getting my roots done “does not constitute an emergency,” so I couldn’t call an Uber, either.

In conclusion, this pandemic has really affected my life in a plethora of complex ways. As I embark on the path to college, I am angry about how COVID has trampled on my dreams, but I am looking forward to pledging a sorority. While I’m not necessarily looking to be tied down, I wouldn’t be opposed to meeting an older college guy, too.

The post How COVID Ruined My Life: A College Essay appeared first on Robot Butt.

Trump to Annex Israel as 51st State as Netanyahu Drops...

I’m Having a Huge Fourth of July Party This Year and Nobody...

“Frydenberg In A Panic After Being Knocked Back For $213...