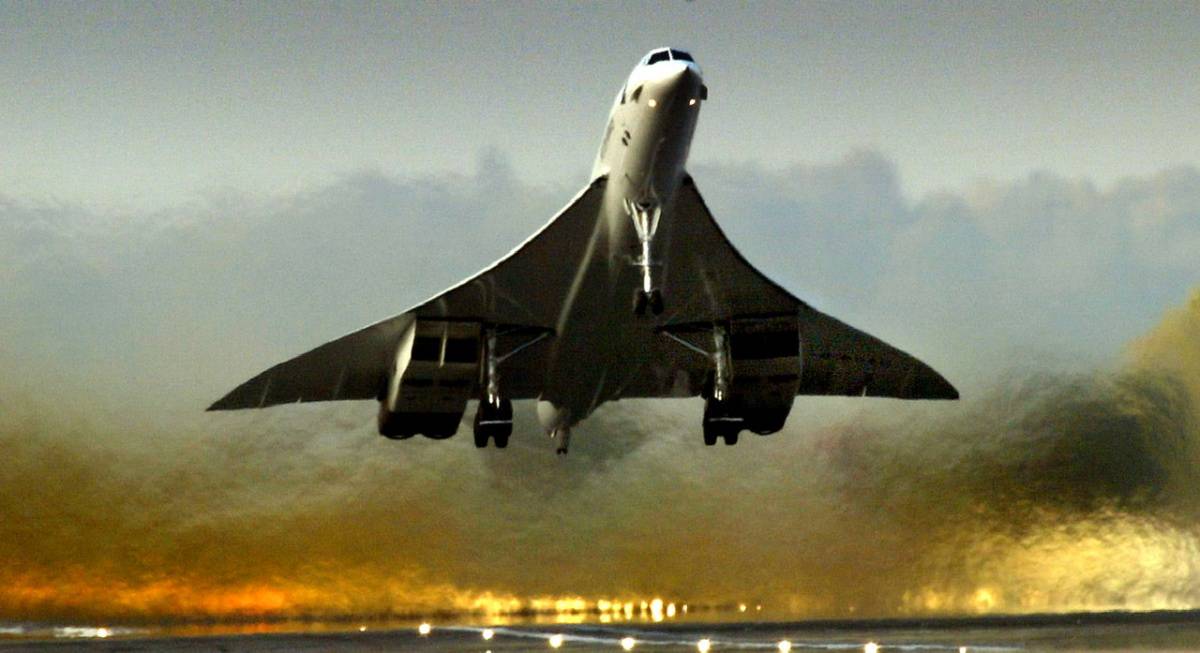 The name Concorde often brings nostalgia for travelers that remember a time of supersonic commercial flights before the turn of the millennium. However, it wasn’t only passenger services that businesses performed with the plane. In 1996, delivery specialist DHL started using the turbojet to expand on its same-day delivery offerings.

DHL had been performing same-day services since 1977. However, Concorde helped it operate on a door-to-airport basis to more than 200 countries. It placed packages on flights heading to London, Paris, and connecting destinations throughout Europe. Altogether, these flights halved the time it took to fly across the Atlantic Ocean. Therefore, with hours saved in the air, customers could swiftly get their goods.

Banking groups in London’s financial district particularly made use of this opportunity. Collections could be made at 15:30 in the city center before heading to Heathrow for the 17:30 flight to New York. Subsequently, the parcels would arrive in the United States 3.5 hours later at 16:00 local time.

DHL was proud to launch this ambitious program in the middle of the 1990s. In a press release, Brian Billings, former senior vice president of marketing and planning for DHL, shared that this service was introduced to help his enterprise gain an edge on its rivals.

“As some of our competitors have only entered the same-day business within the past year, DHL has a proven record of superior service and the experience that enables us to offer the most comprehensive service, both domestically and internationally,” Billings said, as per DHL’s press release.

“This ‘Same Day’ service expansion offers DHL customers the most flexible express transportation options for any type of shipment regardless of size or weight.”

Even though Concorde was retired in 2003, DHL is still going strong as one of the world’s major delivery firms. Therefore, the company is still offering same-day options.

The courier states that it will pick up a shipment of virtually any size or weight and get it to its destination within hours. It provides a “next flight out service” to more than 220 countries and territories. This tracked offering is available 24 hours a day and 365 days a year.

With businesses working on a new generation of supersonic travel, it will be interesting to see if delivery companies turn to these jets again by the time this decade is over. The demand for quick deliveries is increasing, with several retailers upping their speedy delivery options. Therefore, it won’t be a surprise to see the return of partnerships similar to the one DHL and Concorde had.

What are your thoughts on DHL’s deliveries with Concorde aircraft? Do you feel that other shipping companies should consider using supersonic travel in the future? Let us know what you think of these services in the comment section.

How Important Is The Now Banned US-Brazil Flight Corridor?

After 12 weeks of staying put on the ground, Brussels Airlines aircraft will once more take to the… 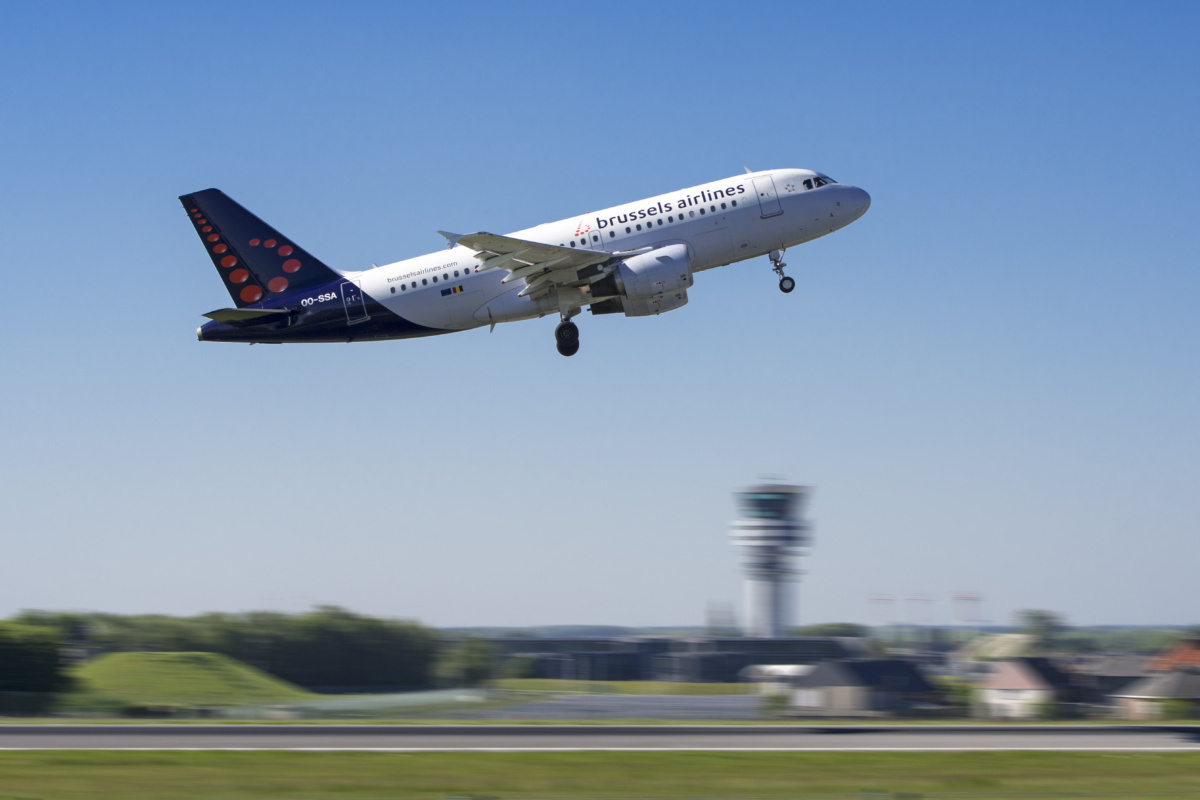 After 12 weeks of staying put on the ground, Brussels Airlines aircraft will once more take to the skies come June 15th. The carrier will gradually add destinations over the coming weeks, operating 30% of its European summer program.

A couple of months ago, we reported as airline after airline canceled flights to virus hotspots, reduced overall capacity, and finally suspended operations altogether. Now, it feels as if it is going in reverse, with one carrier after the next announcing a return to service.

Far from the confident strides of a pre-COVID industry, however, its comeback is somewhat timid, as it weighs and calculates potential demand over the coming months. Brussels Airlines said in a statement issued Monday that it has,

“designed a limited network for the summer season to meet market demand for both holiday and business travel.”

This limited network means that from June 15th onward, it will gradually add destinations over the coming two months, operating 30% of European, and 40% of long-haul, flights for the summer season. Come August, the carrier expects to operate 240 weekly flights.

45 destinations in Europe by August

The UK is also on the list, with London for June and Manchester for July, but this could potentially be subject to the new quarantine rules for travelers to the country, depending on how hard this will end up hitting demand.

The Lufthansa subsidiary is betting that demand for long-haul traffic will also be back, if yet in a stunted capacity, as air travel restrictions lift. Subject to local government approval, the airline will, beginning from June 22nd, serve 13 out of its 17 African destinations.

The list includes routes to West Africa, such as Yaoundé, Cameroon, and Accra, Ghana, but also leisure destinations in North Africa, namely Hurghada in Egypt.

The Belgian flag-carrier will also add New York JFK from July. The new North American route to Montreal in Canada that was planned for March this year will instead join the network sometime in 2021.

50% of flight schedule by end of the year

The airline said it is planning to expand further come fall, and that it will announce the schedule at the beginning of next month.

“By the end of this year we hope to offer 50% of the flight schedule as planned before the coronavirus crisis broke out,” Dieter Vranckx, Brussels Airlines’ CEO said in the statement.

Brussels Airlines says that its reservations systems will not reflect all of the flights until the end of the week when it will have been fully updated. It added that rebooking procedures may take longer than usual as a result, but that flexible rebooking policies still apply.