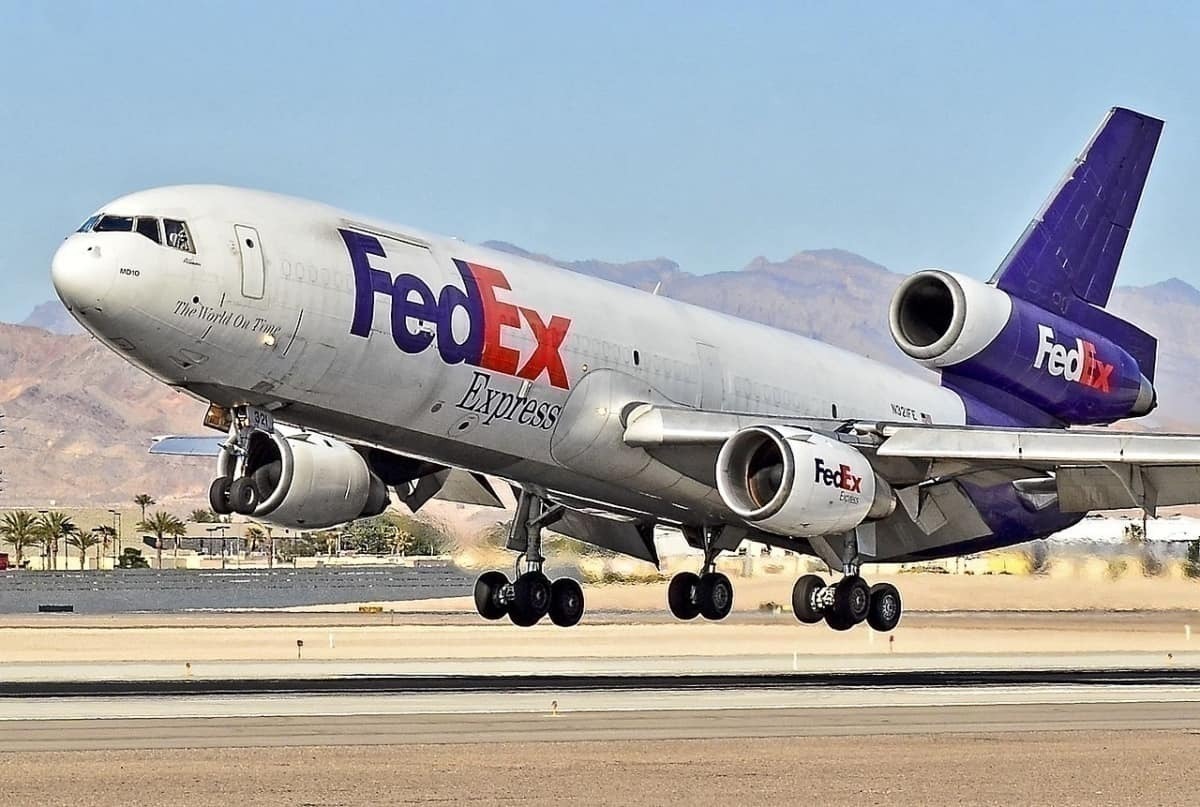 The MD-10 trijet is a cockpit conversion of the DC-10 trijet designed to allow pilots of the MD-11 to fly the plane without having to qualify for a different type rating. FedEx requested it to streamline fleet operations, and Boeing delivered the first aircraft in 2000.

Why are there three aircraft?

You may have noticed that there is a DC-10, an MD-11, and an MD-10. All of which are made by the same company. But what is the difference between them?

The first DC-10, built by McDonnell Douglas, entered service on August 5, 1971, as a passenger aircraft for American Airlines. McDonnell Douglas would double down on the trijet design and would build a new variant in 1986 dubbed the MD-11. Alas, the company would be bought by Boeing in 1996, and the production line shut down in 2001 as it competed too much with the Boeing 777.

Technically, and I say this in terms of aircraft product lines, there isn’t such a thing as an MD-10. Instead, the MD-10 is a conversion of a DC-10 to be functionally identical to an MD-11, updating the older design.

Why was it needed?

As both the McDonnell Douglas MD-11 and the McDonnell Douglas DC-10 were retired by passenger airlines, the aircraft found their way into the hands of various cargo carriers. If converted to a freight aircraft, they offered an effective air transport option for packages and mail around the United States.

One company, FedEx Express, had both aircraft in its fleet in the mid-90s and realized that this was a bit of a problem. For one, the two aircraft variants had different type ratings (despite being very similar), and thus, a pilot who had experience flying one was not allowed to fly the other.

Additionally, the DC-10 required a cockpit crew of three (Captian, First Officer, and Engineer), the latter of which was an additional expense the company didn’t need.

Thus FedEx approached new McDonnell Douglas owners Boeing and asked if there was some way to update the DC-10 into a new variant.

What did Boeing do?

The task would require the design of a new Advanced Common Flightdeck for the conversion, which involved cutting out the entire cockpit of the DC-10. It was then completely replaced with a Honeywell VIA 2000 EFIS Flightdeck (As mentioned by Flying With Fish) in the same format as the one used in the MD-11. The conversion was incredibly complicated and was the first time Boeing had to replace the cockpit, rather than update the body of the aircraft for other cargo conversions.

The new ‘MD-10’, had to be recertified by the FAA and tested before it was allowed to enter active service. Since being asked by FedEx in 1996, it took Boeing till 2000 to deliver the converted aircraft to its client.

Today, the MD-10s are being retired by FedEx by 2021 and replaced by new Boeing 767-300ERFs, Boeing 777Fs, and older McDonnell Douglas MD-11Fs (which will no longer fly long haul routes).

What do you think? Let us know in the comments.

Used Airbus A380s: Is There Really A Future?