Arsenal’s underachievement this season is highlighted … The post How every PL club’s wage bill compares to their league position appeared first on Football News -. 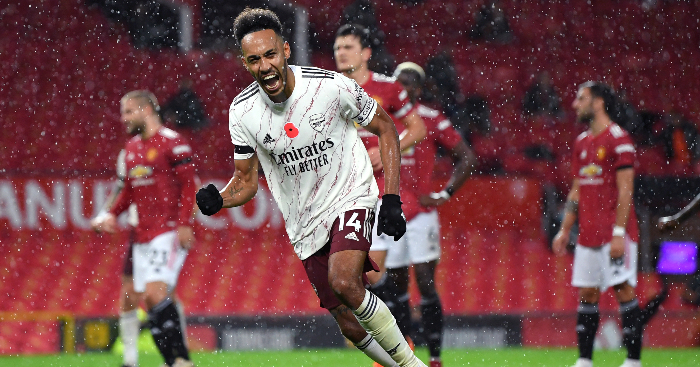 Plenty of people use net spend as an argument for where or whereabouts any given club should be finishing in the Premier League, but wage bills are probably a better barometer.

For example, one club might overhaul their squad with a significant outlay in the transfer market, but they’ll still be playing their players a fraction of what the established elite are.

The “big six” have their financial clout reflected in the figures, as the only ones to have broken the £100million barrier in terms of annual player salaries.

The post How every PL club’s wage bill compares to their league position appeared first on Football News -.

Mourinho’s best 11 All or Nothing quotes on Kane, Alli...