How High Do Planes Fly: A Ceiling Height Comparison

We often cover factors such as speed and range when analyzing passenger jets from across the globe. However,… 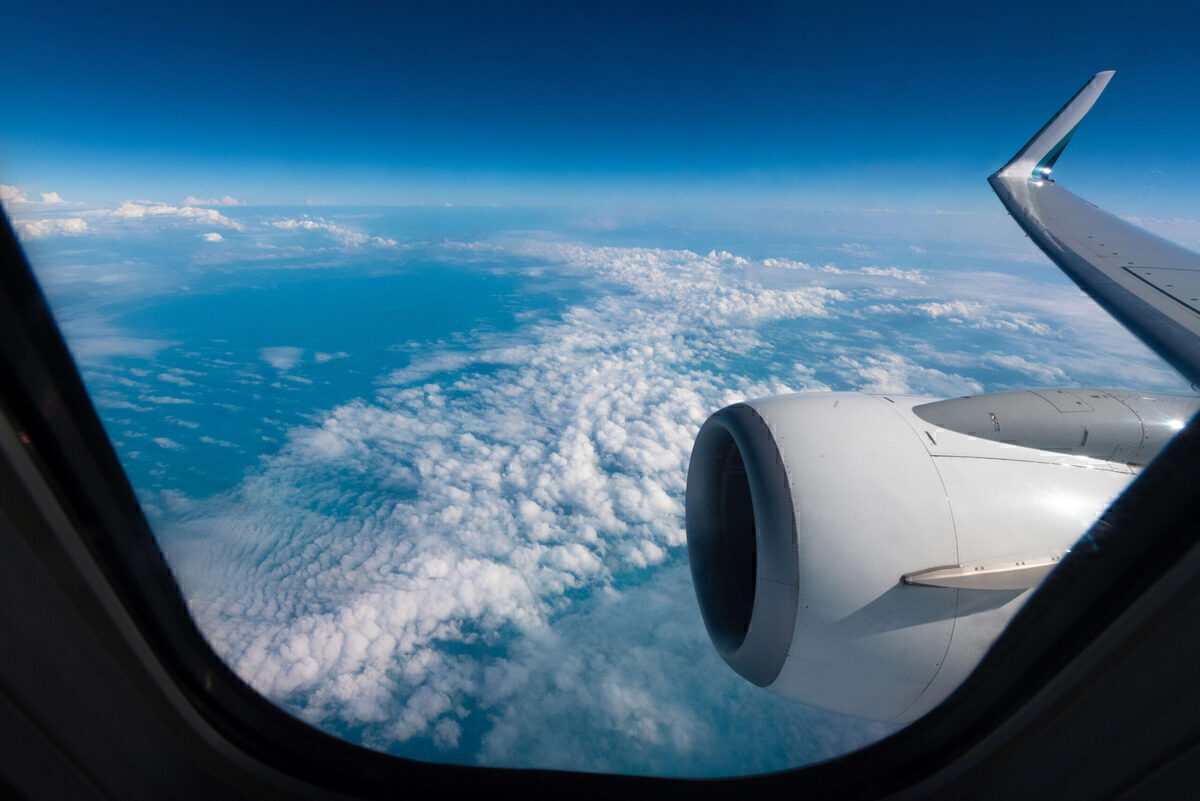 We often cover factors such as speed and range when analyzing passenger jets from across the globe. However, today, we thought we’d take a look at another aspect of these aircraft. Let’s compare the altitude abilities of the planes we know and love.

For this article, we will be assessing the altitude by maximum service ceiling. The EAA shares that the definition of service ceiling is the height above sea level at which an aircraft with normal-rated load “is unable to climb faster than 100 feet per minute under standard air conditions.”

Overall, the service ceiling is the maximum usable altitude of a plane. So, here is a comparison of the factor when it comes to the world’s major modern commercial jet families in service.

The Brazilian E-Jet and E-Jet E2 series have gained great prominence over the years. All of the planes in these ranges have a service ceiling of 41,000 ft (12,496 m).

These planes are a popular choice due to their ability to conduct regional operations effectively. The jets in this series also have a service ceiling of 41,000 ft (12,496 m).

It’s approaching three decades since this twinjet made its first flight. The aircraft has a service ceiling of 41,100 ft (12,527 m).

The superjumbo is becoming a rarity in the skies these days. Nonetheless, those flying the plane could reach a service ceiling of 43,000 ft (13,106 m).

In the same ballpark

Altogether, the surface ceiling figures of most of the modern jets are not so far apart. Regardless, the widebodies generally have a higher ceiling than the narrowbodies. However, there was a clear winner earlier this century when Concorde was around. This supersonic jet had a whopping service ceiling of 60,000 ft (18,300 m).

What are your thoughts about the ceiling of these jets? Let us know what you think in the comment section.