Solskjaer has spent over £250million at … The post How Man Utd’s first 27 games compare to every season post SAF appeared first on Football365.com. 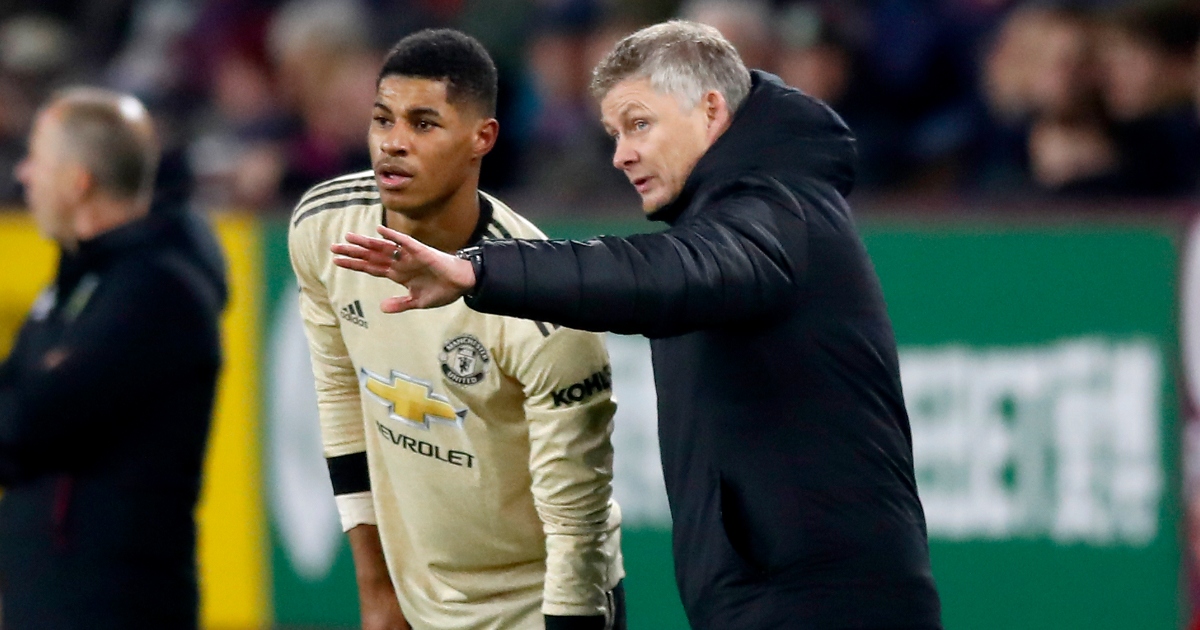 Manchester United have endured a mixed season in the Premier League so far – but are they making progress under Ole Gunnar Solskjaer?

After briefly being considered as title contenders, they now sit 14 points behind rivals Manchester City and could be drawn into a top four battle.

We’ve compared their record after 27 Premier League games in 2020-21 to their previous seven seasons to see how they compare.

Bruno not ‘doing anything’, Man Utd teammate a ‘schoolboy’ – Sharpe