For the first time in more than a decade, Stewart Cink found his way into the winner’s circle on Sunday, firing a final round 65 to (...) 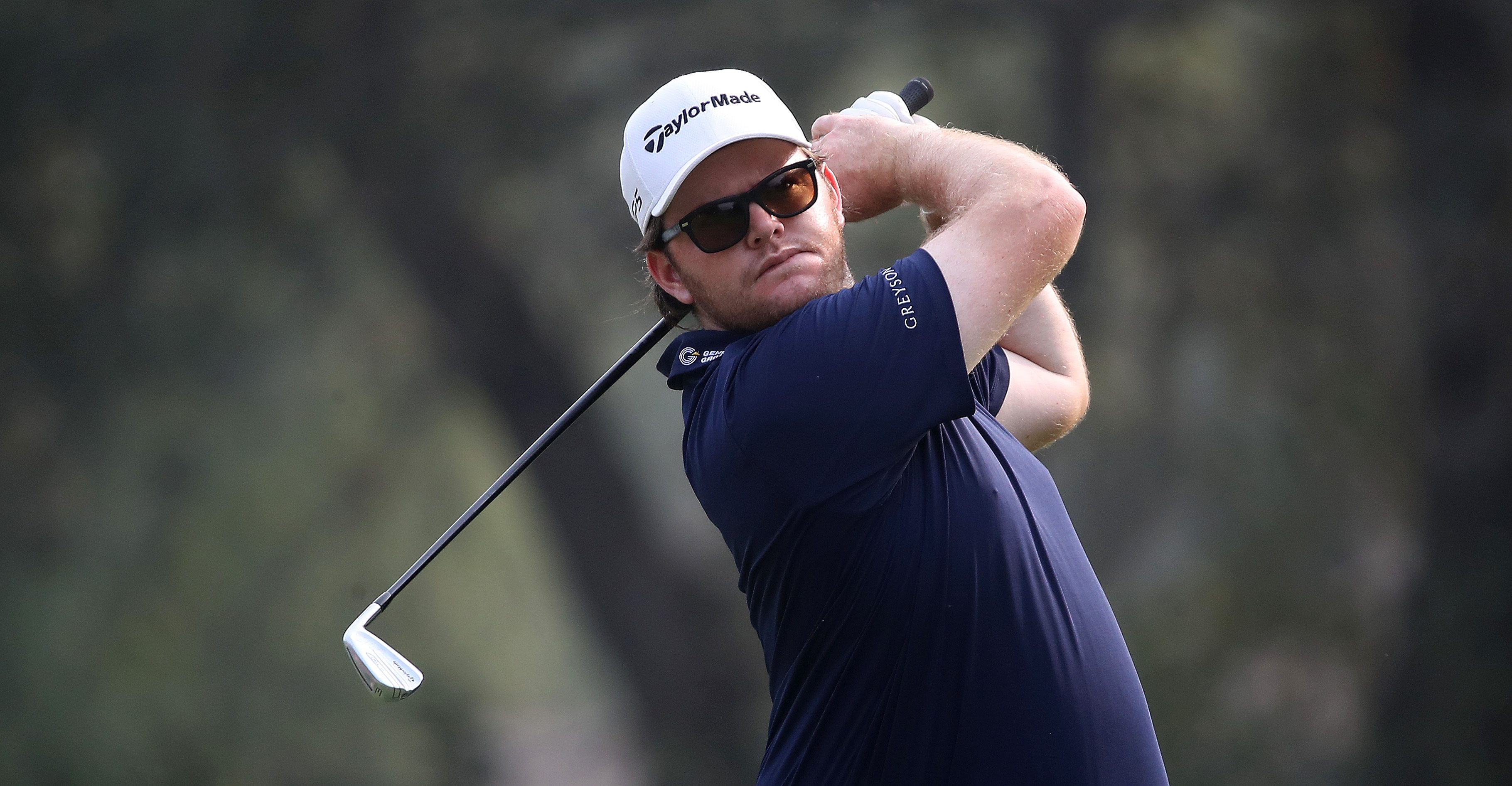 For the first time in more than a decade, Stewart Cink found his way into the winner’s circle on Sunday, firing a final round 65 to capture the Safeway Open in Napa, California.

The 47-year-old Cink last won the 2009 British Open in a playoff against Tom Watson, but he ended his drought by coming up big on the 18th hole on Sunday, reaching the par-5 in two and then two-putting from 49 feet to secure the victory. Cink finished the week at 21 under.

Harry Higgs was runner-up, shooting a 68 to finished two strokes behind Cink at 19 under.

Check out how much money each golfer won at Silverado Resort and Spa below.