How the US is Divorcing Hemp and Marijuana

There are two distinct issues facing the next congress in terms of federal cannabis reform. There is marijuana and there is hemp. Read more: How the US is Divorcing Hemp and Marijuana 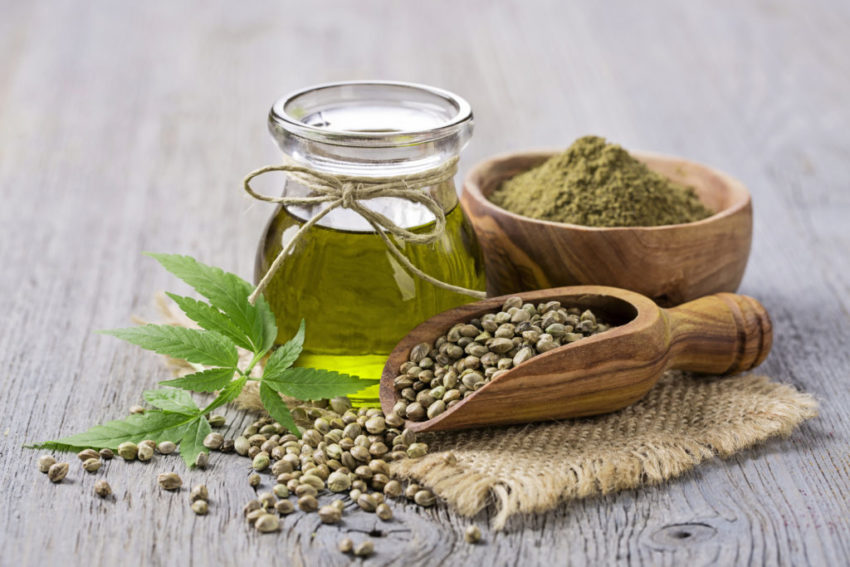 There are two distinct issues facing the next congress in terms of federal cannabis reform. There is marijuana and there is hemp.

With Senator Mitch McConnell’s hemp language likely to be included in the soon to be consummated farm bill, hemp is now on the verge of being divorced from marijuana in terms of scheduling of controlled substances.

The measure essentially removes hemp and its extracts, including CBD oil, from the DEA’s naughty list and pushes the responsibility of regulating hemp cultivation and use onto individual states. Many states, including Texas, Georgia and Florida have state specific rules regarding CBD products and growing hemp industrially.

According to McConnell, himself, his hemp provisions are all but guaranteed to be retained in the final bill.  McConnell told reporters in his home state of Kentucky, “If there’s a farm bill it will be in there, I guarantee you that. We’re trying right now to make sure there’s a farm bill and before the end of the year.”

The hemp measures have very little to do with the midterm elections, however, it is a big piece in the overall cannabis reform puzzle. And as more pieces get put into place the picture becomes clearer for any lawmakers who are still on the fence.

While federally legal hemp seems to be in the can, marijuana, itself, is a much stickier issue.

Blumenauer has outlined a path forward. His plan would put racial justice at the forefront of the issue. Blumenauer sent a memo to Democratic leadership stating, “committees should start marking up bills in their jurisdiction that would responsibly narrow the marijuana policy gap—the gap between federal and state marijuana laws—before the end of the year. These policy issues … should include: Restorative justice measures that address the racial injustices that resulted from the unequal application of federal marijuana laws.”

As for McGovern, according to statements made to the Boston Globe, he has promised to facilitate Congressional action on marijuana-related amendments. “Unlike my predecessor, I’m not going to block amendments for marijuana. Citizens are passing ballot initiatives, legislatures are passing laws, and we need to respect that. Federal laws and statutes are way behind.”

To give you some idea of what’s coming down the pike, at one point there were more than 40 cannabis-related bills being circulated in the House covering a wide range of issues including banking, medical research, states rights, racial justice, federal penalties, drug scheduling, nationwide dispensaries and much more. It’s a good bet that many of these efforts will now be consolidated into a comprehensive federal cannabis reform package.

Read more:
How the US is Divorcing Hemp and Marijuana

An untidy room could cost you your dream job, new research finds

Paul Lindley: ‘I don’t think business is really about economics. It’s about psychology’

Keeping your small business afloat during the coronavirus...

Banks facing deluge of bounce back requests from struggling...

How direct-to-consumer delivery is an opportunity for businesses...

Not enough grant money to go around, warns Bristol Council