How The US Quarantine Order Will Affect Latin American Carriers 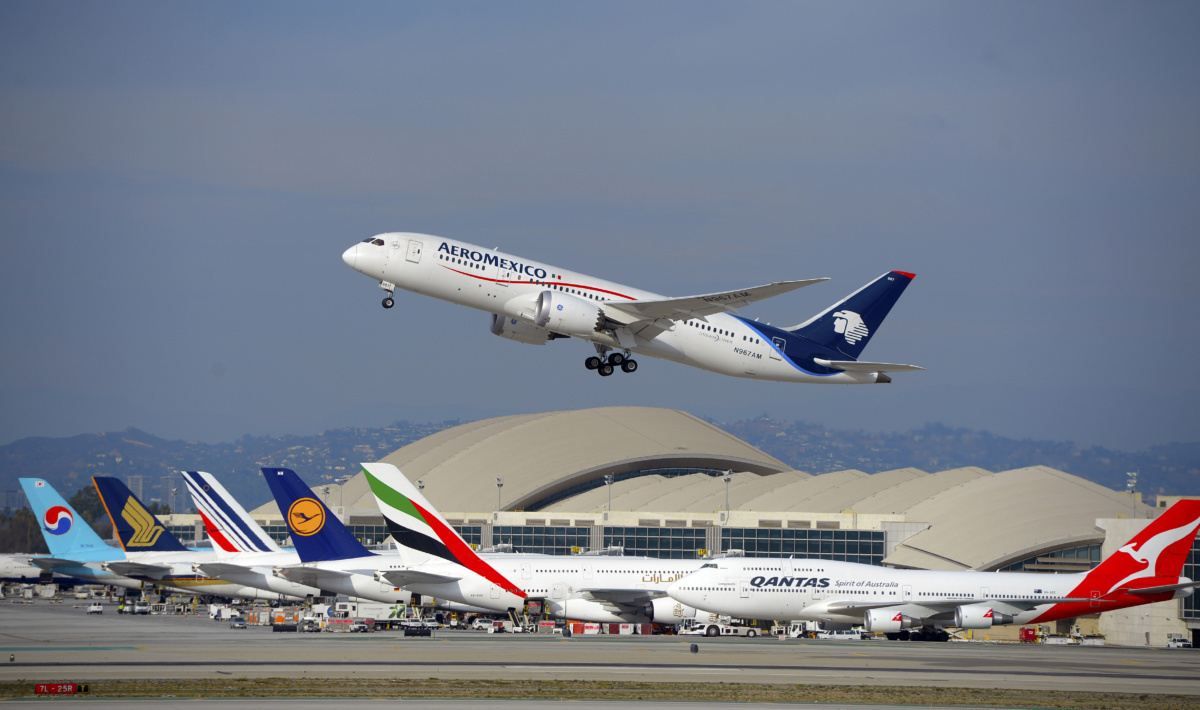 Yesterday, the newly-inaugurated President Joe Biden signed an executive order announcing self-quarantine for international arrivals. The measure still doesn’t have an official start date; we also don’t know how the US Government would enforce it. But, if it does, it would have a rippling effect throughout the aviation industry. Latin American carriers could be among the most affected by the initiative.

Latin America and the US go hand-by-hand

In the last few months, many US travelers have gone to Latin America, as these countries have relaxed their measures against COVID-19. The Mexico-US market has grabbed the attention of many due to its V-shaped recovery.

According to Airlines For America, in December of 2020, 15 of the 25 top US country pairs by total nonstop air passengers were in Latin America and the Caribbean. These were Mexico, Dominican Republic, Colombia, Jamaica, Costa Rica, El Salvador, Cuba, Panama, Brazil, Guatemala, Haiti, Ecuador, Aruba, Bahamas, and Peru.

These country pairs were propelled by beach seekers and those visiting friends and relatives, said Airlines For America.

Moreover, of the 25 largest US country pairs in December 2019, five had year-on-year declines of less than 50%, while 12 saw year-on-year decreases exceeding 90%. These five countries are all in Latin America: Mexico, with a 38% decrease; the Dominican Republic with a 26% decrease; Colombia with a 44% decrease; El Salvador with 45%, and Cuba with 48%. Undoubtedly, the US and Latin American travelers have been visiting each other’s countries.

How severe can the impact be?

During the last few months, many airline associations have opposed quarantine measures across the world. They’ve said that to force a quarantine on international travelers has the same effect as closing the national airspace.

People don’t want to travel if they have to remain quarantined, at their own expenses, for a certain amount of time. Luis Felipe de Oliveira, general director of the Airport Council International, recently wrote,

One thing is certain – to go back to how things were at the beginning of the crisis, closing borders and applying severe travel restrictions, will truly exacerbate what is already an existential crisis for aviation. Witnessing this regression has truly been an unfortunate surprise.”

The US carriers, like American and Delta, will suffer the hardest impact from the quarantine measures. Nevertheless, Latin American airlines, like Sky and Volaris will have to pause their increasing connectivity plans in the US. Armas Maes added,

“Based on booking curves performance in other markets when measures like these are implemented, my opinion is that these new requirements may end up impacting cross border bookings between 75% (optimistic) to 90% (pessimistic).”

What are the airlines doing?

While the US has not officially launched the quarantine measures, there are others that will be obligatory. Starting on January 26, every international traveler arriving on US soil must present a negative PCR test.

Copa Airlines recently posted a tweet informing their travelers of the CDC measures in the US. LATAM Airlines did the same by issuing a statement on the subject.

Would you travel to the US if you had to comply with a quarantine? Let us know in the comments.

Emirates Will Not Retire A Large Number Of Airbus A380s

Where Do Pilots Sleep On A Plane?

Qatar Airways’ New Booking Policies – The Best In The Industry?