How to Get Exotic Ciphers in Destiny 2: Season of Arrivals (& What They Do)

Destiny 2 gives players a chance to obtain previous quest and season pass exotics with new exotic ciphers. Here's how players can obtain them. 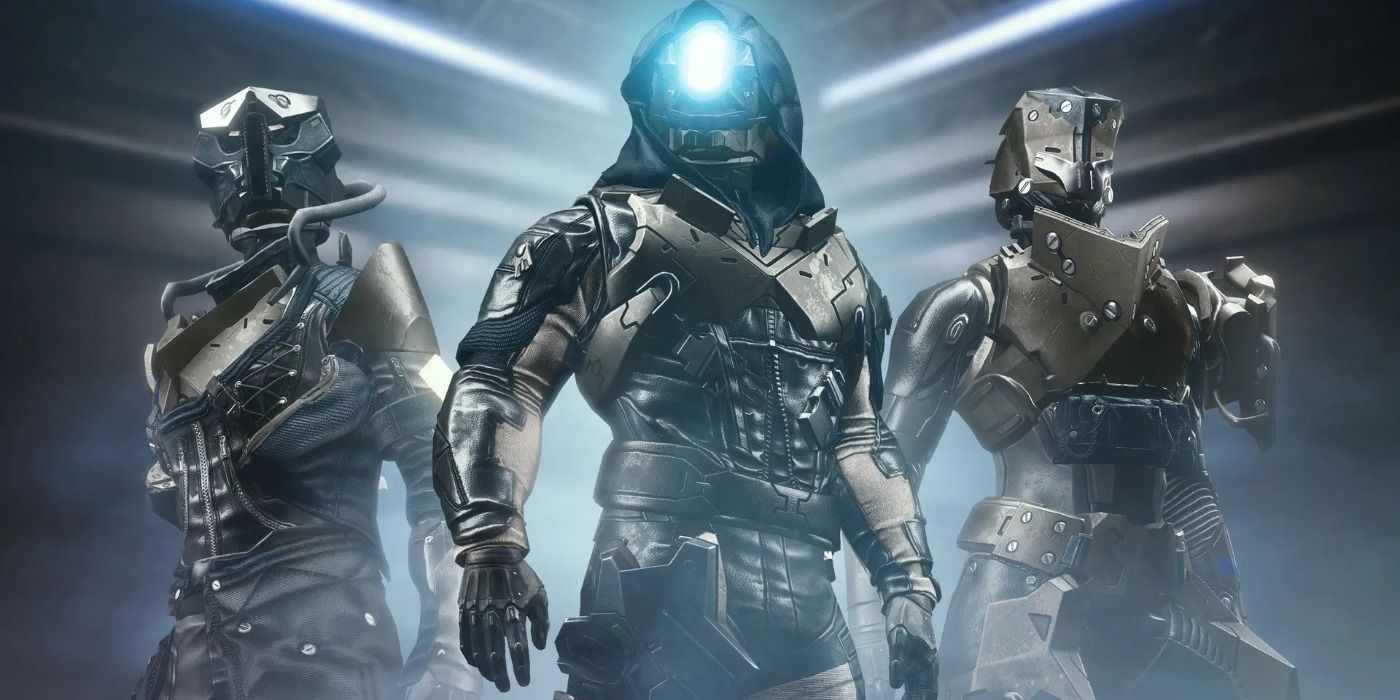 : Season of Arrivals is paving the way for players to earn loot in more ways that are player-friendly, and more rewarding. The introduction of Exotic Ciphers further changes that game and gives new players an opportunity to grab some of those crazy exotic weapons and stand toe to toe with dedicated players in PVE and PVP.

Exotics have always been a hit or miss in Destiny 2 and while not every weapon can be used in both PvP and PvE, learning the strengths and weaknesses of each weapon and trying them out can be fun in its own way. This guide will inform players on how to earn exotic ciphers and where exactly to use them.

There are currently two purposes as two which Exotic Ciphers serve. The first as mentioned in the flavor text, when given to Xur, can be exchanged from another Exotic Engram that players are only allowed to collect once per every visit. These engrams are programmed to award players with exotics they don't currently have until there is no more to earn, with of course the exception of Exotic quest related weapons. After players have completed that list, the engram will start rewarding exotic gear at random. The second purpose is to give to master Rahool alongside a large number of other materials in order to purchase exotic weapons that were attainable in previous exotic quests or season passes. Currently, there is no chart that predicts what weapons will show up when, or how often they will rotate in and out, but it is still worth the buy for players who are new or might not have had an opportunity to obtain these weapons when they were available to everyone. If it follows the Destiny 2 pattern, then next week should be a different rotation of weapons and allow players to complete their collections if any have been missed.

Exotic Ciphers are EXTREMELY rare and have been rumored to drop randomly in the world. As the only place players have consistently seen them is level 55 in the season pass, it would make sense that there are other methods of obtaining them. In this case, it is completely up to RNG as far as the community is concerned. This includes Strikes, especially Nightfall on harder difficulties, Crucible, and Gambit. Possibly even the new Contact Public Event may drop it for players as well.

Next: Destiny 2 Will Ban Teammates Of Cheaters Even If They Didn't Cheat

Destiny 2 is available on Xbox, Ps4, and PC.

Jurassic World 3 Plans To Resume Filming In UK In July

Shanghai Disneyland Has Reopened and It Shows Us How Coronavirus...