Bush will be putting on a virtual arena show tonight (July 18). Here's how to watch. 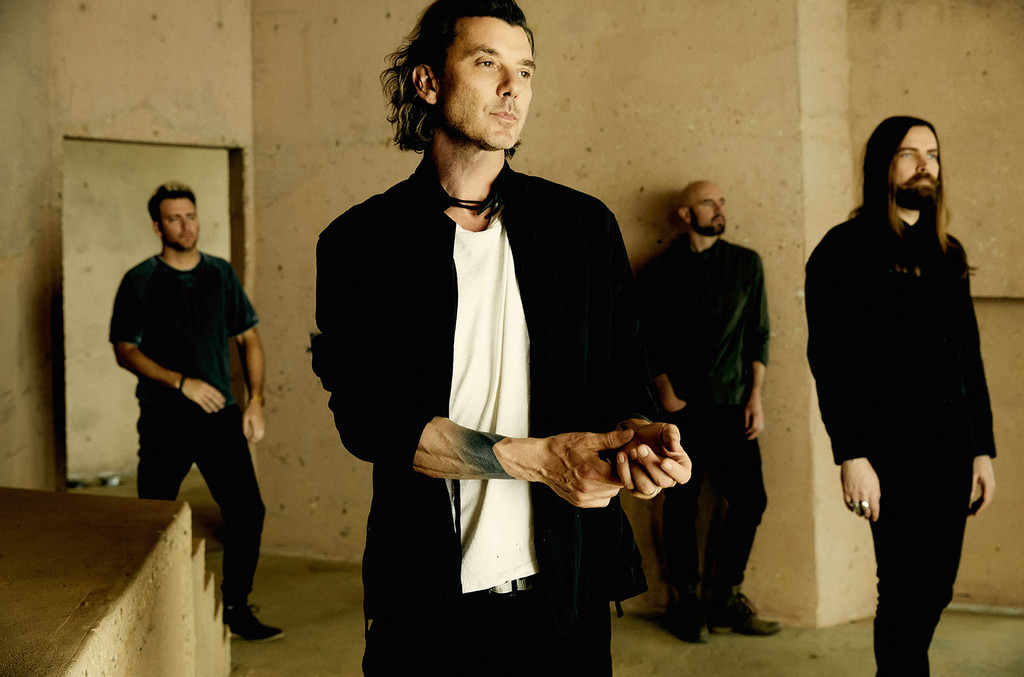 Bush is getting creative to celebrate their new album, The Kingdom. The rock band will be putting on a virtual arena show to mark the release of the LP, and we’ve got all the details about how to tune in.

The one-night-only concert event will take place today (July 18), beginning at 9:00 p.m. ET/ 6:00 p.m. PT. The band will be streaming live from Los Angeles on their official website.

During the show, fans will receive a special discount when purchasing Bush’s eighth full-length studio set in both its digital and physical forms, as well as two non-album bonus track exclusives.

Fifty cents from every album sold during the livestream will be donated to voting registration nonprofit When We All Vote in an effort to increase fans’ civic engagement. In addition, frontman Gavin Rossdale and Co. have also committed to matching the total amount of donations by fans during the exclusive event.

Preceded by lead single “Flowers On A Grave” and “Bullet Holes” — the band’s contribution to the John Wick: Chapter 3 — Parabellum soundtrack — The Kingdom was released on Friday (July 17) via Zuma Rock Records/BMG. Listen below. 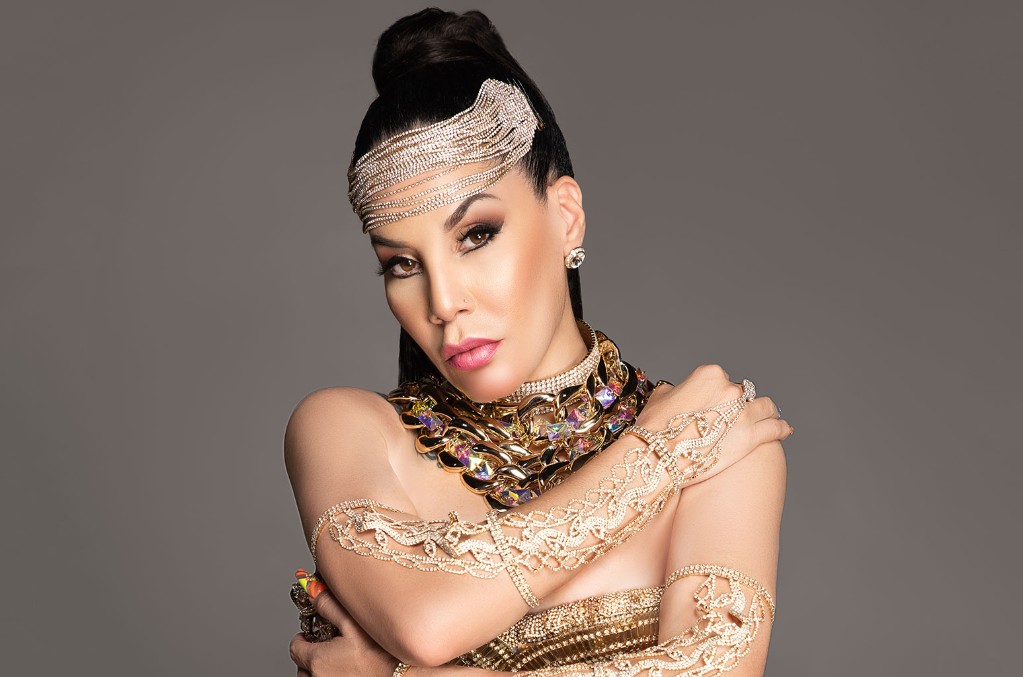 From career milestones and new music releases to major announcements and more, Billboard editors highlight the latest news buzz in Latin music every week. Here’s what happened in the Latin music world this week:

The Way of the Queen

This week, Ivy Queen shared her personal journey as the “Queen of Reggaeton” in a new documentary called The Way of the Queen. The 45-minute short film documents Ivy’s visit to Mexico, from the moment she’s greeted by her beloved fan club at the airport to her promo tour to her live concert. Throughout the doc, the reggaeton artist talks about the struggles and accomplishments throughout her career and about motherhood. Watch it below.

A special tribute to a special fan

This week, Ricardo Arjona presented a heartfelt tribute to his late, beloved fan Veronica Luque with his new single “Ella Baila Sola” (She Dances Alone). Luque was a 12-year-old Argentinian girl who lost her battle to Ewing’s Sarcoma disease in 2019. Making her dreams come true, Arjona visited the young fan in Buenos Aires to spend time with her and sing for her. Now, he pays tribute to Luque with a black-and-white music video that captured their memorable encounter.

Amid these trying times, Erika Ender wants to make sure her fans are doing all right. In an Instagram video, the Panamanian songwriter encouraged her followers to “never give up,” sharing the many struggles she faced as a woman in the industry. “I blindly believed in myself and in God only,” she notes. “Follow your mission. Jump obstacles, be persistent. Don’t look for excuses, look for roadways and solutions,” she said. Watch the entire message below.

Pandora’s El Pulso celebrated its 2nd anniversary on Wednesday (July 15), in addition to surpassing two million followers and a 244 percent growth in listeners since the beginning of 2020. Offering their listeners the ultimate listening experience and the best of Latin music, Pandora has added five new modes under the “El Pulso” banner, including El Pulso Perreo, El Pulso Old School, El Pulso Leading Ladies, El Pulso Tropical, and El Pulso Number Ones. Check out the message Natti Natasha shared below on their big day.

“El Pulso de Pandora es el pulso de nuestra música” @nattinatasha discusses the importance of being a part of El Pulso from the beginning. Celebrate two years of #ElPulsoDePandora being the destination for the hottest Latin music and listen now at the link in bio.

After announcing that a collaboration with Jennifer Lopez was in the works, Maluma surprised fans once again by unveiling “Papi Juancho.” As of now, it’s not confirmed if “Papi Juancho” is an upcoming single or the name of an album. However, the Colombian singer did hint at new music by sharing a set of photos of himself in the recording studio and coining the caption “Hielo.” Could this be the name of a new song?