The 2021 Latino inaugural virtual event is set to take place Tuesday (Jan. 19) featuring a star-studded lineup that includes Lin-Manuel Miranda, Becky G and Farruko, among others. 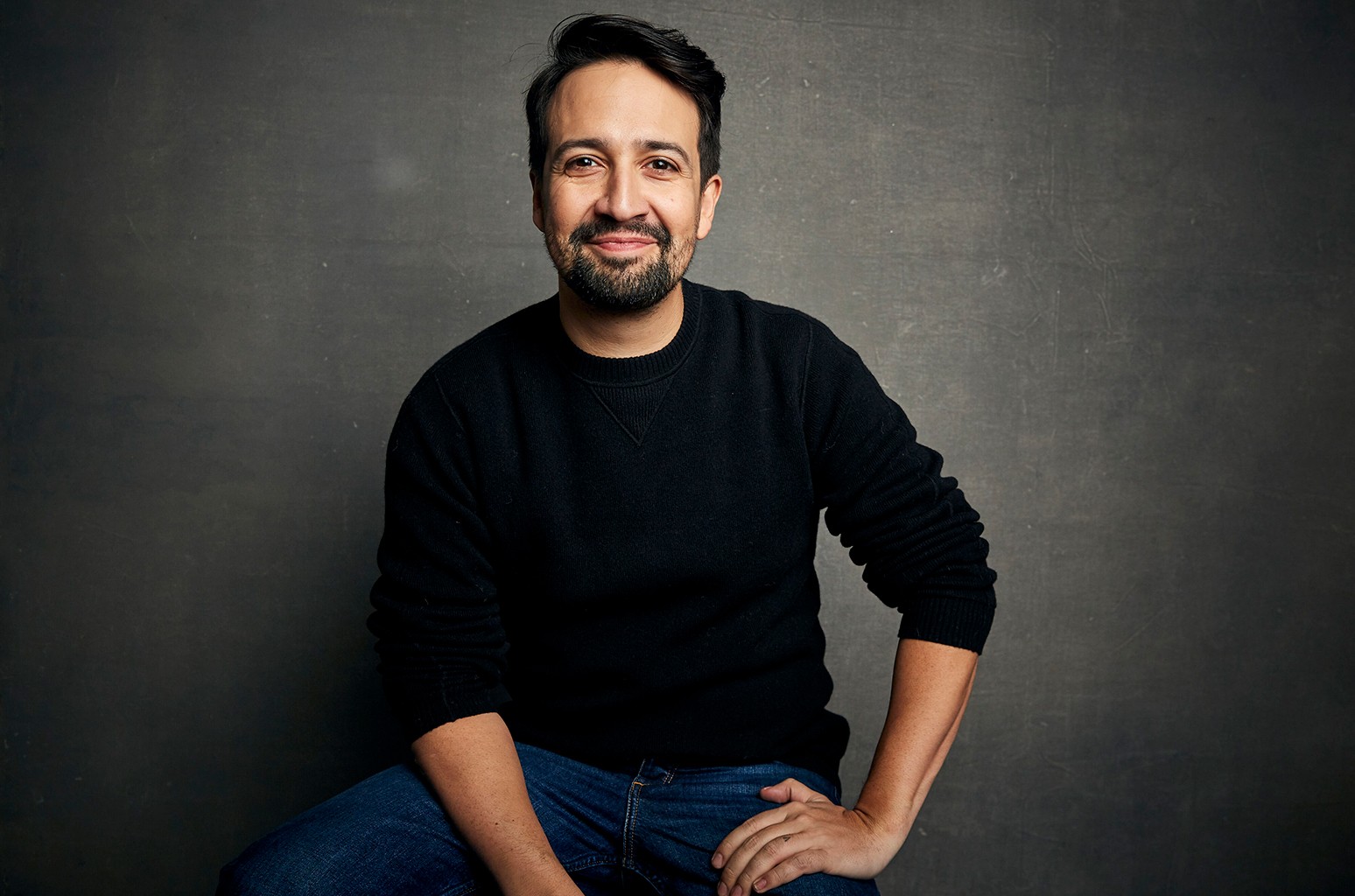 Musical performances include Gaby Moreno; Gilberto Santa Rosa; Lin-Manuel Miranda and Luis Miranda; an Emilio Estefan-produced performance of “One World, One Prayer” by The Wailers featuring Skip Marley, Shaggy, Farruko and Cedella Marley; Mariachi Nuevo Santander performing “This Land is Your Land”; and All-Star Tejanos United performing “America the Beautiful: A Salute to the Latino Imprint.”

Organized by @HispanicFed & 50 other Latino institutions, #LatinoInaugural2021 celebrates a new era for our community. Join us tomorrow at 930pmEST https://t.co/fCsyXZNUCZ or @UnivisionNews @Telemundo digital platforms. We have a surprise for you… pic.twitter.com/2woXLkDXqT

Themed “An American Tribute to Democracy: Inheritance, Resilience, and Promise,” the 2021 Latino inaugural will be “a commemorative and inspirational, all-star tribute to our essential workers during the pandemic, Latino voters who showed up at the polls, and the momentous achievements and historic representation of our community across the nation,” according to the event’s official website.

The virtual event, which will kick off at 9:30 p.m. ET on Tuesday night, will be hosted by multi-hyphenate Eva Longoria.

The 2021 Latino inaugural event will air on NBC Universal’s streaming service Peacock, Telemundo’s app and Telemundo.com, and all of Univision News’ digital platforms including UnivisionNoticias.com.

Fabolous vs. Jadakiss in ‘Verzuz’ Battle of New York Heavyweights:...