How to Watch Run the Jewels’ ‘Holy Calamavote,’ With Pharrell, 2 Chainz & More

Run the Jewels teamed up with Adult Swim and Ben & Jerry's to present "Holy Calamavote," a special midnight concert that urges viewers to vote during the Nov. 3 election. 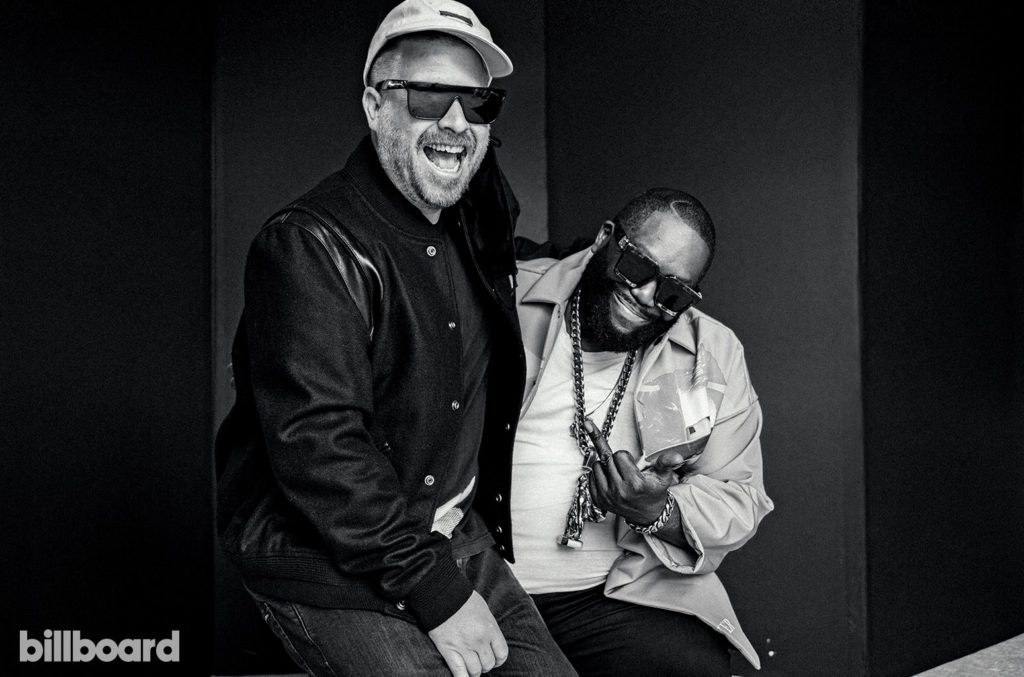 Run the Jewels teamed up with Adult Swim and Ben & Jerry’s to present “Holy Calamavote,” a special midnight concert that urges viewers to vote during the Nov. 3 election.

“We’re proud to be a part of this initiative to encourage and enable voting and can’t wait to finally perform our album RTJ4. This will be fun,” Killer Mike and El-P said in a statement.

Killer Mike took home the first-ever Billboard Change Maker Award on Wednesday evening (Oct. 14) during the 2020 Billboard Music Awards for continuously speaking truth to power as a musician and an activist.

Throughout his 20-year music career, @KillerMike has been instrumental in social justice and civil rights movements and that is why he is our Billboard Change Maker! Congrats! #BBMAs pic.twitter.com/GIwiSUmdJM

“Adult Swim is honored to be a part of this cultural moment and to partner with Run The Jewels and Ben & Jerry’s to present the first performance of the acclaimed RTJ4 album,” Michael Ouweleen, president of Adult Swim, added. “We hope this special event encourages our fans to make a plan and exercise their Constitutional right to vote.”

“Holy Calamavote” will stream at midnight ET on Saturday, Oct. 17, on Adult Swim’s website and HBO Max. Following the broadcast, the performance will become available on Adult Swim’s YouTube channel, where fans can donate to the ACLU. Ben & Jerry’s created a homemade campaign to help fans register to vote, or they can text RTJ2020 to 40649.

Watch the trailer before Saturday’s special performance below.

Rugby in a post-aBokalypic world