Billboard Korea spoke to Yiruma about how he’s taking all this in. 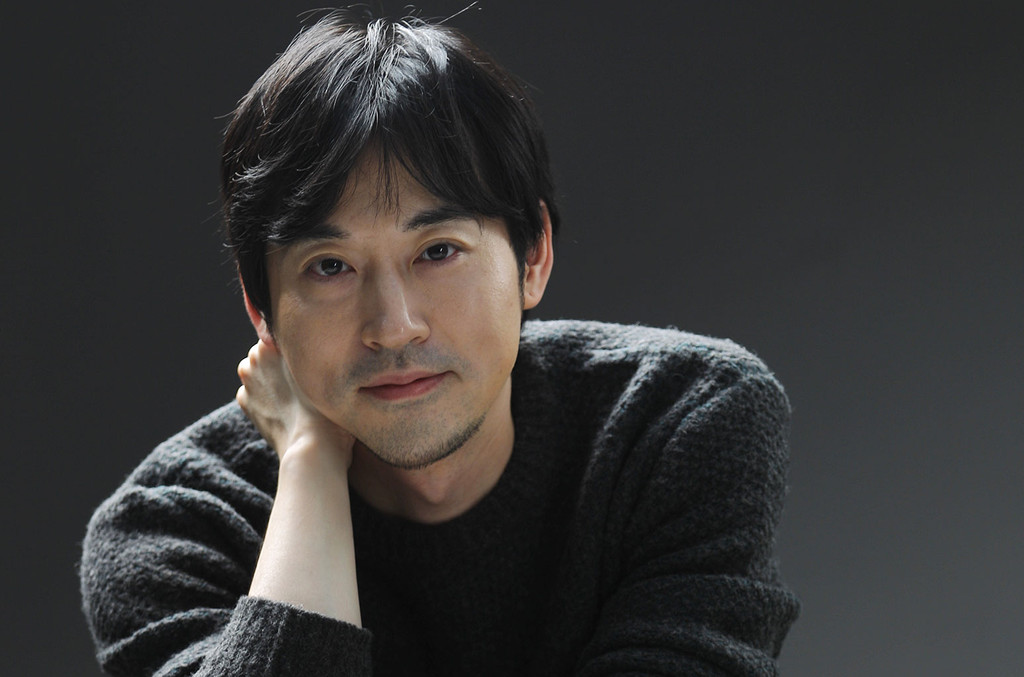 It’s no longer uncommon to associate Billboard charts with Korean artists outside the K-pop world. Yiruma, a pianist and composer, debuted at No. 3 on the Classical Albums chart dated January 18 with his album The Best: Reminicent, 10th Anniversary, which came out in 2011 to commemorate the 10th anniversary of his debut.

And not only did it top the chart only two weeks later — it managed to stay there for a total of 17 of the last 18 weeks.

Often referred to as New Age or Neoclassical, Yiruma’s instrumental piano pieces are characterized by its signature tranquility and calmness. Because of this, there’s been a suggestion that the rediscovered popularity of his music has to do with the current social phenomenon related to COVID-19 lockdowns. However, his consumption unit highpoint since The Best “returned” to Classical Albums was only 2,000 units (after rounding) in the week ending Jan. 30.

So, how do we explain Yiruma’s sudden rise? The answer is new chart rules. Back in January, there were two changes in the rules for the Classical Albums chart: One terminated the longstanding catalog rule, which allowed only albums released in the last 18 months to rank on the chart, whereas older albums charted on the separate Classic Catalog Albums chart. Therefore, his nine-year old album was able to be on the chart as of last January when the rule was lifted.

Another reason is related to the way the album consumption is measured. Originally, the Classical Albums chart only accounted for the sales of the album in the United States. However, the new rule has let Billboard’s Classical Albums chart rank the most popular classical albums based on multi-metric consumption as measured in album sales, track equivalent albums (TEA) and streaming equivalent albums (SEA), just as it’s done with the Billboard 200.

This new change essentially affirms that the more important factor in the ranking system is how many people actually consume the music.

The newfound success of Yiruma’s album is also clear evidence that many people have been continuously enjoying his music, which may be a possible indication that his presence on the chart could be strong for a little while longer. He seems bewildered with the unexpected success with his nine-year old album, but it’s definitely a long-deserved victory for the beloved K-musician.

Billboard Korea spoke to Yiruma and heard all about how he’s taking all this in.

Like many, your work has been affected by the pandemic. What have you been doing lately?

You’re right. I’d usually be doing concerts on top of making music but they are now either cancelled or postponed. So, I’ve been pretty much focusing on music making these days.

Your album The Best: Reminiscent, 10th Anniversary, which was released in 2011 to commemorate the 10th anniversary of your debut, not only topped the Billboard Classical Albums chart but stayed on top for many weeks. How do you feel about this?

It’s just precious. I feel honored to be on the same chart with those world-class musicians. I’m also grateful because this success would not have been possible without the support from international listeners.

A lot of people say that your music is calming and consoling. Is that intended when you compose?

[These songs] were all written quite a while ago. I wanted to make a simple, catchy melody to appeal to the masses, but I was also writing it to comfort myself. I guess that’s why people find it so comforting. Plus, piano solo pieces had already been loved for quite some time and that also affected people’s taste in music choices.

Do you have a particular review by a listener that you remember?

I once read someone’s comment that my music helped him view the world in a more positive way. I was so happy to have contributed optimism to someone and his life.

They say a composer’s personality is often written into his music. Is this true for you too? Do your friends ever mention your “calming” personality?

Sure. A lot of people, even when they meet me for the first time, tell me they feel like they’ve known me forever. Despite the tranquil and quiet characteristics of my music, I often come across as quite the talker, so they usually take me by surprise. [Laughs]

The most popular song is “River Flows In You,” which recently hit 100 million views on YouTube. Tell us about how such a successful piece was made.

It was back when I was staying in London. I was sitting at my upright and playing some notes that had been crossing my mind. The TV in my living room was on and there was an advertisement for the Irish dance show River Dance. That was when I looked down at my fingers of my right hand, realizing that they looked like they were dancing on those keys. That’s how the word “river” ended up in the title. I actually didn’t expect much with this song. It was sort of spontaneously put together with a repetitive left hand work and a unique, Irish style melody with the right hand.

You write so much music. How do you constantly inspire yourself?

I get inspired by everything that surrounds me — things, people, scenery, a movie I saw, a poem I read. They all just get immersed in my mind and naturally come out as a melody. I also let myself imagine constantly, about something like a place I haven’t been but I want to explore. I try to imagine that picture.

Your EP Room With A View was released recently. Can you tell us about it?

I rarely go out unless I have special plans. Even when I’m touring, I usually stay in my hotel room except for when I go out to eat. So, I try to get a room with the best view out the window. In last August, I was staying at a hotel in Martina Franca in Southern Italy. I looked out the window and saw this picturesque scenery of Baroque architecture and a grove of olive trees. It inspired me to write a song about a room — a place of coziness and comfort. It’s about a space that you feel a wishful longing for.

The song “Room With A View” feels much more harmonious overall compared to your previous work, but the melody seems to hold more of a simple, repetitive tone. Is this something that you intended to make it more approachable and easier to listen?

Writing a repetitive and simple melody is such a challenge. Without the dynamics, you still have to make it interesting so that your listeners don’t get bored. I haven’t really made music that’s entirely my style but that’s something for later. For now, I still want my music to be more approachable.

You also made an appearance in the official video.

I don’t always make a video for my song. It’s something I discuss with my management and even if I do, we make sure I don’t have to be in the video. Bur for this album, since the whole theme is “my own space,” I guess I had no choice but to make a very brief appearance. I’m kind of embarrassed about it. [Laughs]

You’ve also occasionally done some work in pop music. How does it differ from composing a piano piece?

It was back in 2013 when I wrote a song for Kim Yeon Woo and ever since, I’ve been quite actively involved with the pop music scene. 2FACE is a producer I worked with and we just hit it off. Together we formed a producing team called “Mind Tailor,” which I think is great because we get to share ideas and support each other. It’s an unfamiliar genre for me but he’s been a tremendous help with writing the music.

Do you have a favorite English pop artist?

Growing up, I always listened to Brit rock banks like Travie and The Verve, and that affected my musical identity and preference. But lately, I’ve been listening to all kinds of music. I’m especially into The Weeknd these days.

You run your own management company. Tell us about that.

In the past when I was with different management, we’d have our differences clash sometimes, especially when we were making decisions about my concerts. But now that I run Mind Tailor Music, I’m able to choose my own staff and plan things the way I want. It is my goal to take the company to the next level and expand it as a label.

You are marking a 20-year anniversary next year. Any plans on releasing a commemorative album?

Yes, it’s definitely under way. It’s going to be a very special one with the orchestration and ensemble. I’ve always wanted to try more of a grand-scale arrangement and this is the time for it. I also have some special albums being planned with other artists.

If you had to choose three of your compositions as your favorite, what would they be?

Obviously, “River Flows In You” is one, then I’d pick “Blind Film” and “Moonlight Song.” To be honest, my favorites change all the time.

Tell us about your plans going forward.

I have the 20-year commemorative album coming soon. I’m also working on some new music to release with the producing team at Mind Tailor. There is some collaborative work waiting in line. I might even have an online concert if this pandemic prolongs. The overseas concerts may happen depending on how things turn around. And finally, I’m going to continue to upload new contents on my YouTube channel, Yiruma Place.