Hudson Swafford looked like he might run away with his second PGA Tour title when he made the turn Sunday at the Corales Puntacana Resort (...) 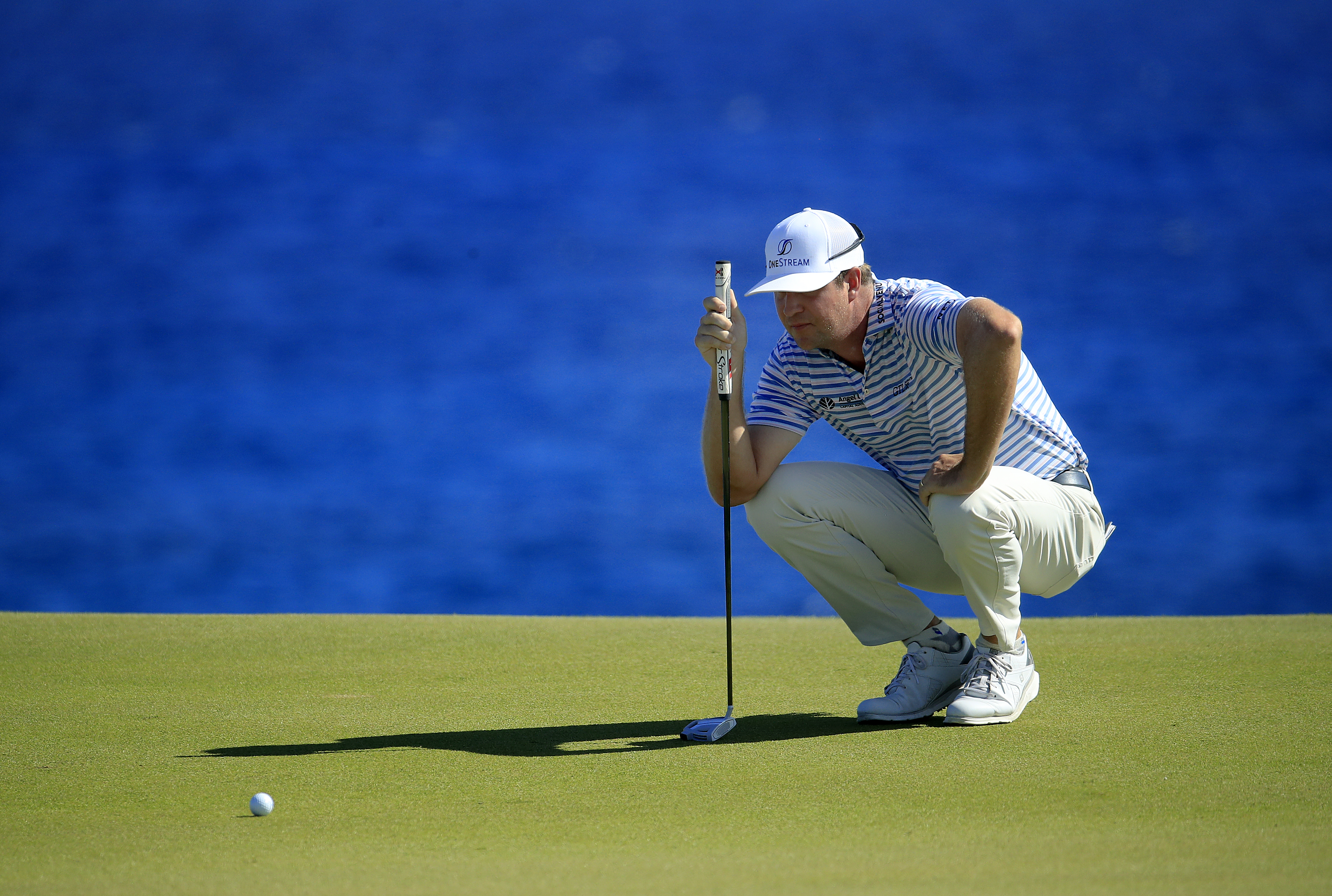 Hudson Swafford looked like he might run away with his second PGA Tour title when he made the turn Sunday at the Corales Puntacana Resort & Club Championship. The script flipped on the 33-year-old, however, when he made double-bogey at Corales Golf Club’s par-4 13th.

That opened to the door to his chasers. A group ahead, Canadian Mackenzie Hughes made birdie on No. 14 for a two-shot swing that left him right on Swafford’s heels and then, after he parred No. 15 and Swafford bogeyed, tied with him. Tyler McCumber joined that group with a birdie on the 18th.

Ultimately, Swafford came out on top but he made it interesting down to the wire – leaving his birdie putt up a steep slope at the 18th several feet short. He made the par to finish alone at 18 under.

“Obviously a couple on the back nine that just burned the edges, but I putted great on the front, putted great all week,” Swafford told Golf Channel. “Kyle (Bradley, his caddie) just said hit one last solid putt and you never know. The first putt I thought I hit pretty hard, but it started bouncing kind of like some of my chips on the back nine and didn’t stop. It was a solid putt and went right in.”

Sunday marked Swafford’s first Tour title since the 2017 CareerBuilder Challenge and only the second of his career. He played 10 events in the 2020-21 season as he battled a foot injury over the summer and only made the cut in half of them.

“Man, it’s amazing. Words can’t really describe it,” Swafford said after the round. “Last two years have been tough. Not family-wise, though. Me and my wife had our first son, life’s great and golf was really hard, and to do this, it’s fun. This is why I get up and grind.”

Swafford seemingly couldn’t get anything else to go his way coming down the stretch in the Dominican Republic. He had gone 28 holes without a bogey before he botched the 13th.

A 6-iron flighted against the wind at the 210-yard par-3 17th set up a birdie that couldn’t have come at a better time, though. It moved him to 18 under and gave him control heading to the final hole.

“I was like, man, you’ve got to step up and just hit a good flighted 6-iron,” Swafford said. “I’ve done it a hundred thousand times, love hitting that golf shot. Man, it was a good one and an even better putt.”

McCumber, who started the final round six shots back, lurked all day until he holed a long putt for birdie on the final hole for a closing 66 to also become a threat. He ended up in solo second at 17 under as Hughes ultimately finished alone in third after a bogey at No. 18.

The past two editions of the Puntacana event have been considerably more predictable. The 54-hole leader won each time. Adam Long, this year’s 54-hole leader, finished fifth after a closing 75.

Here Are All the Livestreams & Virtual Concerts to Watch During the Coronavirus...

The Charlo Twins Against The World

Yes, Tiger Woods has played Augusta in November, if you...