A five-metre great white shark has attacked a surfer while witnesses watched helplessly on a Western Australian beach. 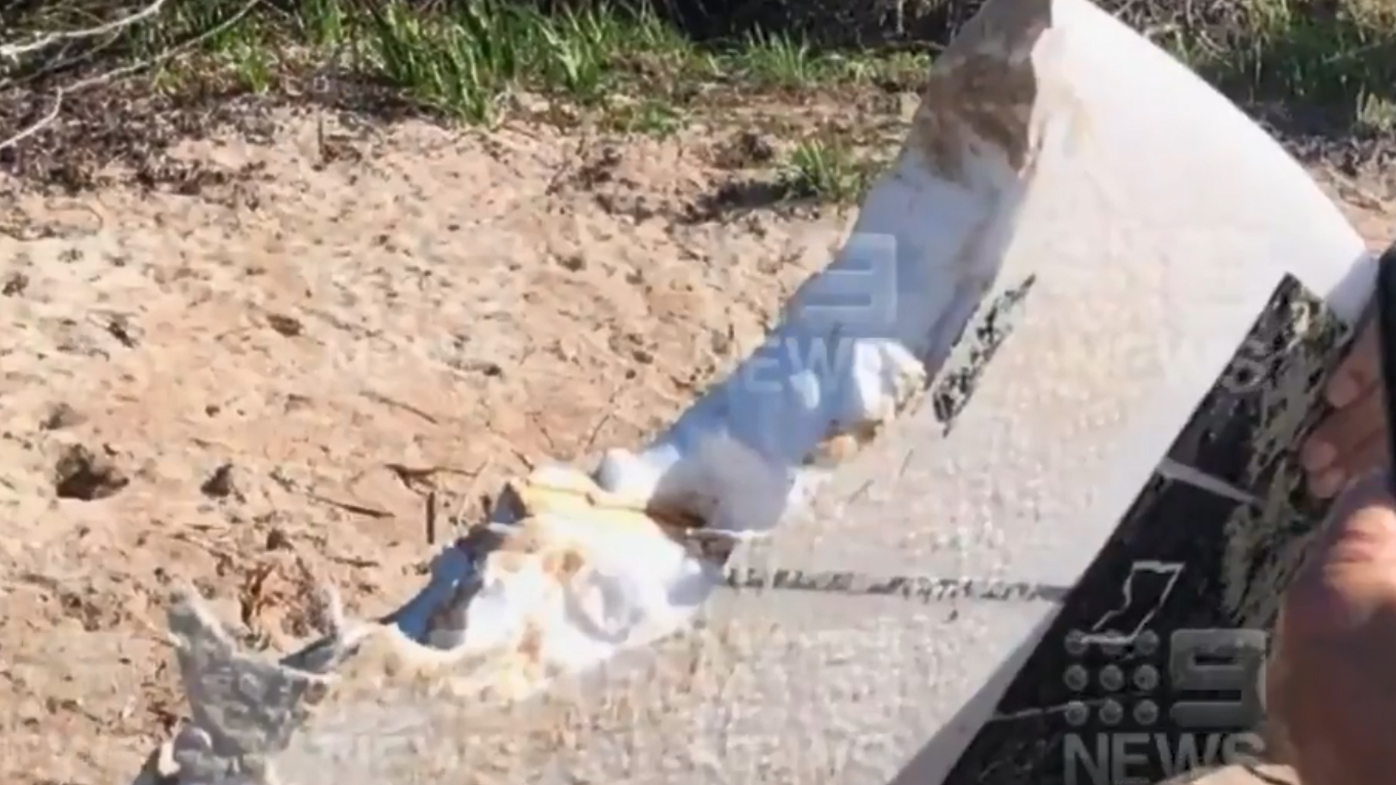 A five-metre great white shark has attacked a surfer while witnesses watched helplessly on a Western Australian beach.

The victim, aged in his 20s, was surfing at Bunker Bay, about 260km south of Perth, with several others when the shark launched out of the water and grabbed his upper leg.

One of the surfers who rescued the man told 9News how the brutal incident unfolded, with the victim conscious during the entire ordeal.

"He was just sitting on his board and next thing you know we just kinda heard someone go 'shark' and I turned around and just seen this white kind of breach and it had already smashed, hit Phil," the witness said.

"It just obliterated his board, it was just floating there like icicles. 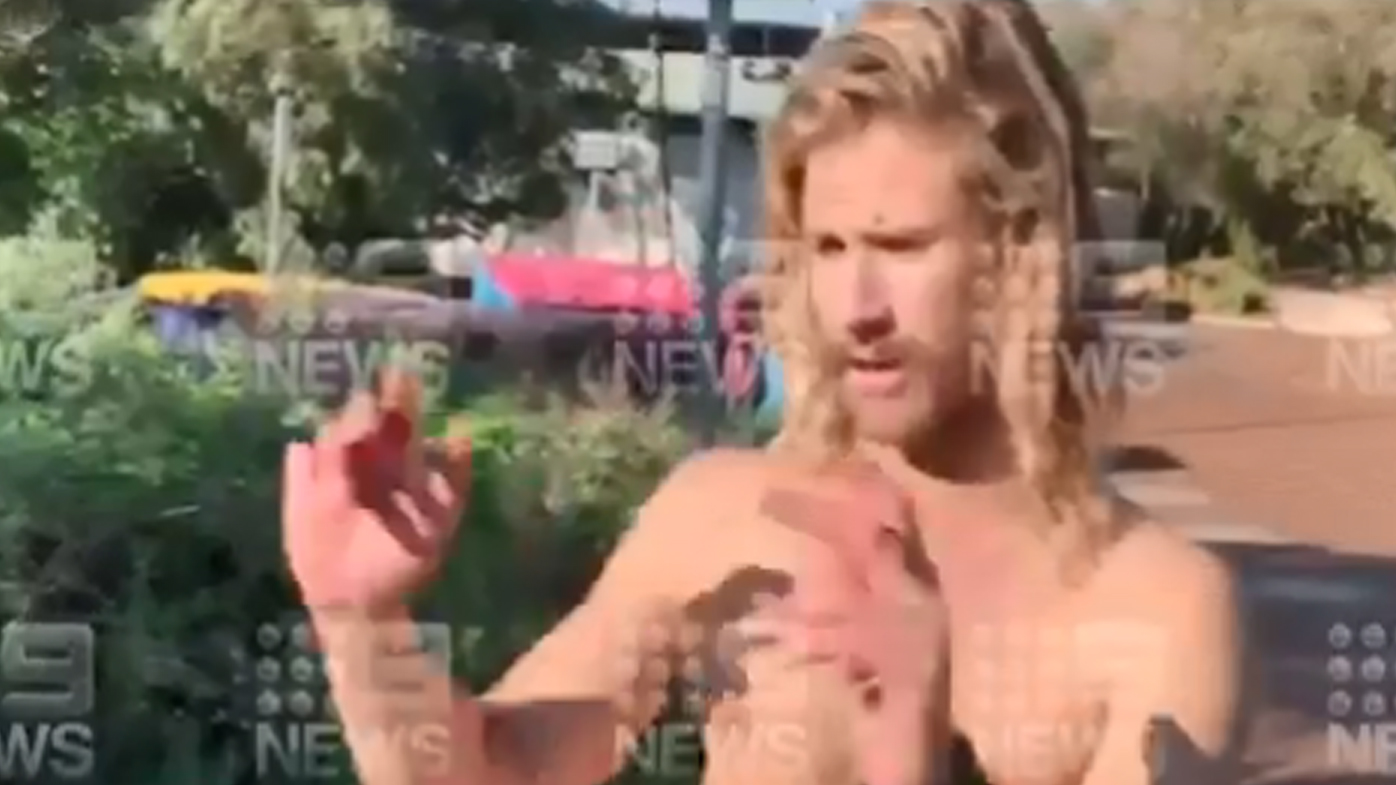 "So kinda just chucked him up on that and then another bloke, I think his name was Liam, paddled over and was shouting at everyone, you know, 'come on, come help'. 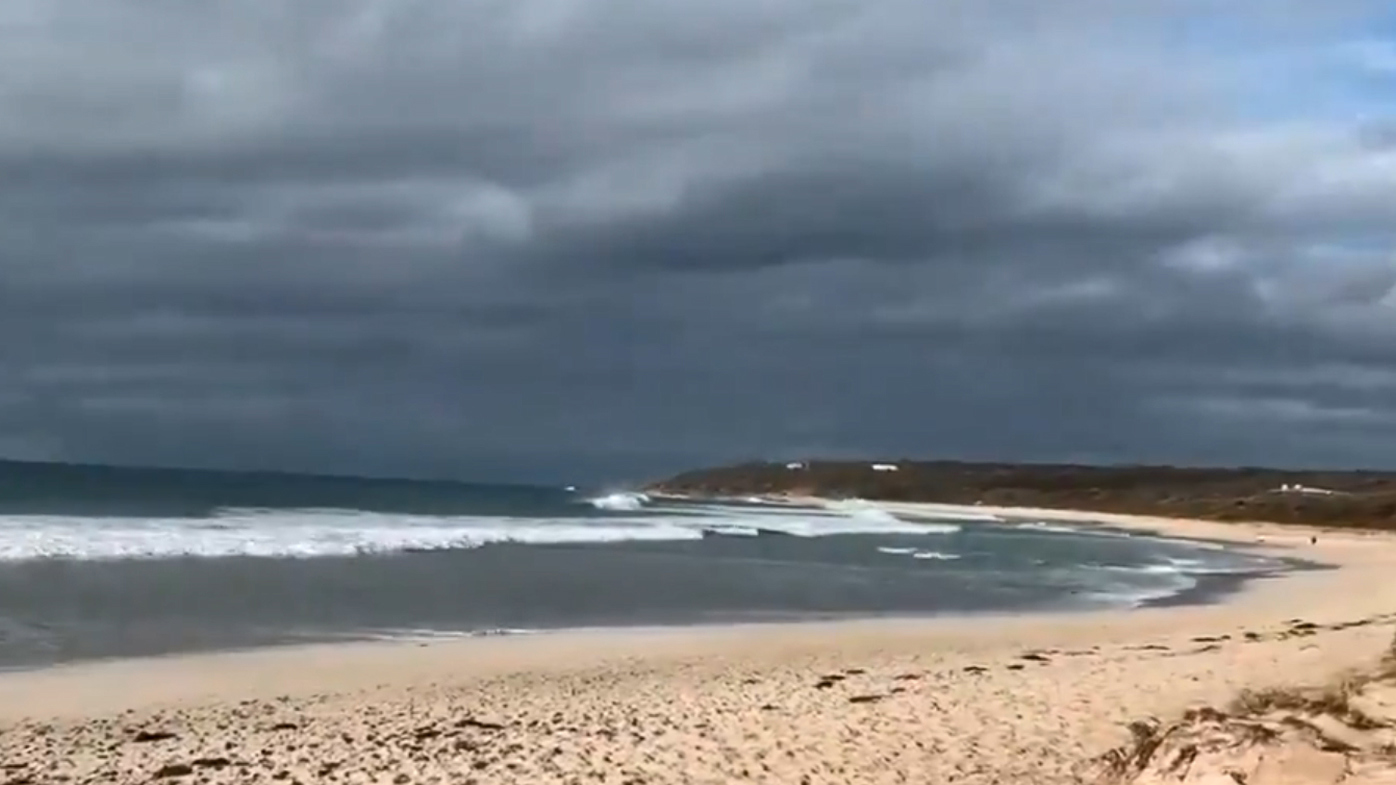 "Because it's better to group up."

The victim has been taken to Bunbury Hospital.

His injuries are not believed to be life-threatening.

Man who went to hospital with back pain found to have three...