The former Porto and Zenit forward … The post Hulk is back in Brazil and smashing defenders just like we’d hoped appeared first on Football365.com. 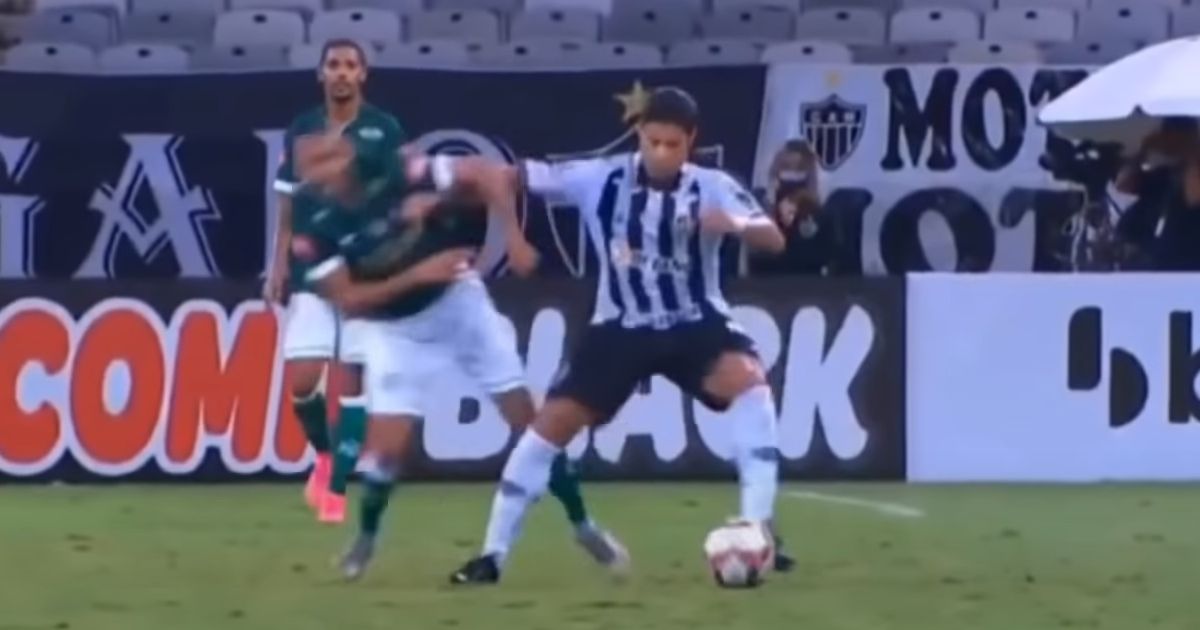 Hulk has returned. No, don’t worry, not the big green one. 794 films with the same storyline is enough already, Marvel.

We’re talking about the Brazilian footballer with the upper body of his cartoon namesake and a left foot like the proverbial Partridge traction engine.

Hulk’s 34 now, believe it or not, and he’s back in his homeland after pocketing millions in Russia and China, ready for a last hurrah – and a shot at some more silverware – with Belo Horizonte-based side Atletico Mineiro.

The post Hulk is back in Brazil and smashing defenders just like we’d hoped appeared first on Football365.com.

Man Utd are ‘so screwed’ especially if they sign ‘disastrous’...