Hulkenberg ready to roll with Racing Point in Portugal, just in case

F1 super-sub Nico Hulkenberg is present at Portimão, ready to fill in for Lance Stroll just in case... The post Hulkenberg ready to roll with Racing Point in Portugal, just in case appeared first on F1i.com. 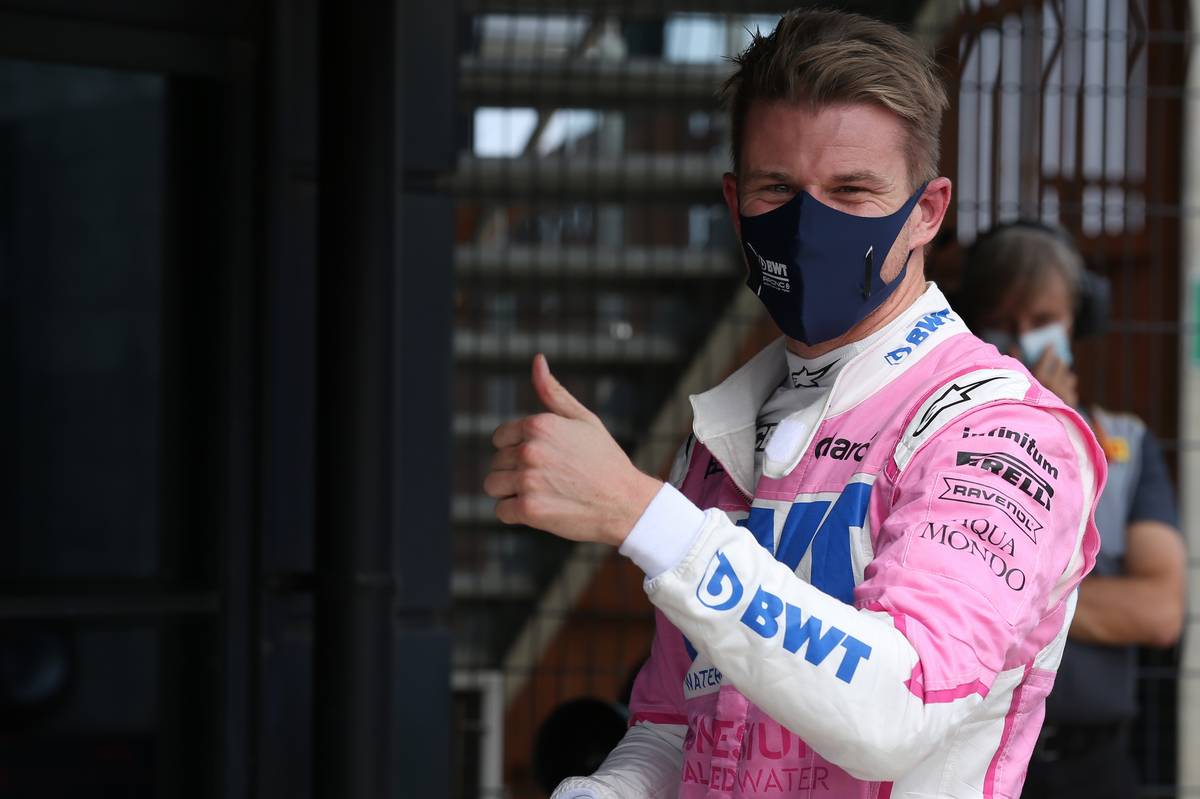 F1 super-sub Nico Hulkenberg is present at Portimão, ready to fill in for Lance Stroll just in case the Racing Point driver fails another COVID-19 test.

Stroll tested positive for the coronavirus after the Eifel GP, a race from which the Canadian withdrew on Saturday morning after feeling flu-like symptoms that prevented him from driving.

Racing Point drafted in Hulkenberg at the last hour at the Nürburgring, but as its better to be safe than sorry, the Silverstone-based outfit has ordered the German to travel to Portugal and to remain on standby in case Stroll fails to get the all-clear.

"Yes, Nico is here," Racing Point team boss Otmar Szafnauer said on Thursday morning. "And I think other teams have also opted to bring reserve drivers for the first time. I think it just makes sense to have reserve drivers."

Szafnauer said Stroll tested negative ahead of this weekend's event, but insisted another positive test should not be dismissed.

"He had a negative test coming into this weekend," added the American. "The probability of now getting a positive is low.

"Is it zero? I don't know that much about it, but it's low, you know. Nico is here as a precaution and I'm confident Lance will be in the car this weekend."

The Canadian wasn't the only member of the Racing Point clan to test positive after the Eifel Grand Prix, with Lawrence Stroll also hit with the coronavirus.

However, the team owner, who was not present in Germany, remained asymptomatic but did self-isolate at his home in Switzerland for the mandatory 10 days.

The post Hulkenberg ready to roll with Racing Point in Portugal, just in case appeared first on F1i.com.