Huma Qureshi shocked with her electricity bill worth Rs 50K 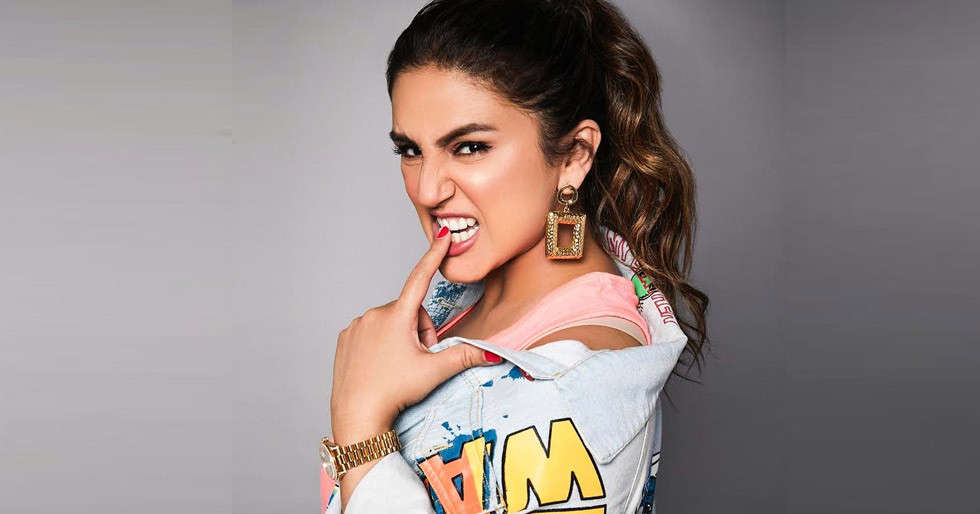 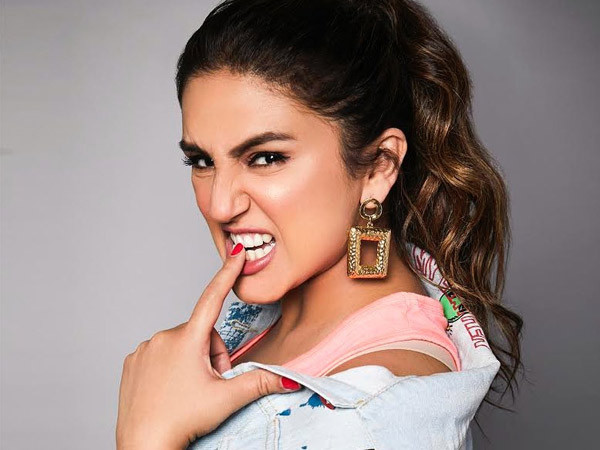 2020 has surely been a year full of shocks currently what’s shocking people are their electricity bills. Huma Qureshi who usually shares videos and candid pictures has taken to Twitter to share her shock as because of her high-priced bill. 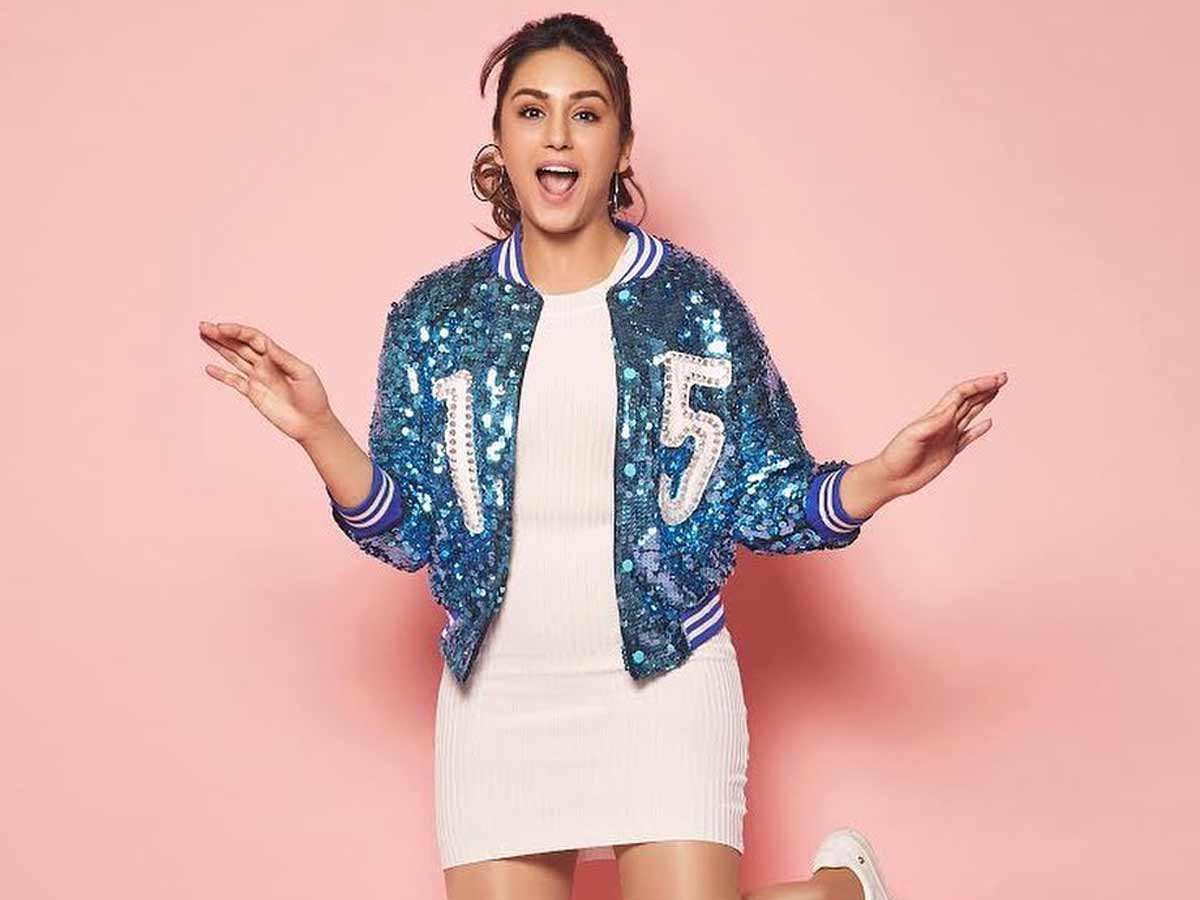 Huma Qureshi recently tweeted sharing her state of shock as she received her bill worth Rs 50,000. Now, that’s an insane amount of money for just electricity. The actress was left surprised and tweeted saying, ‘What are these new electricity rates ?? @Adani_Elec_Mum Last month I paid 6k .. and this month 50 k ????!!! What is this new price surge ?? Kindly enlighten us.’ Well looks like the actress is surely thrown off by the bill and rightfully needs a valid justification for it. 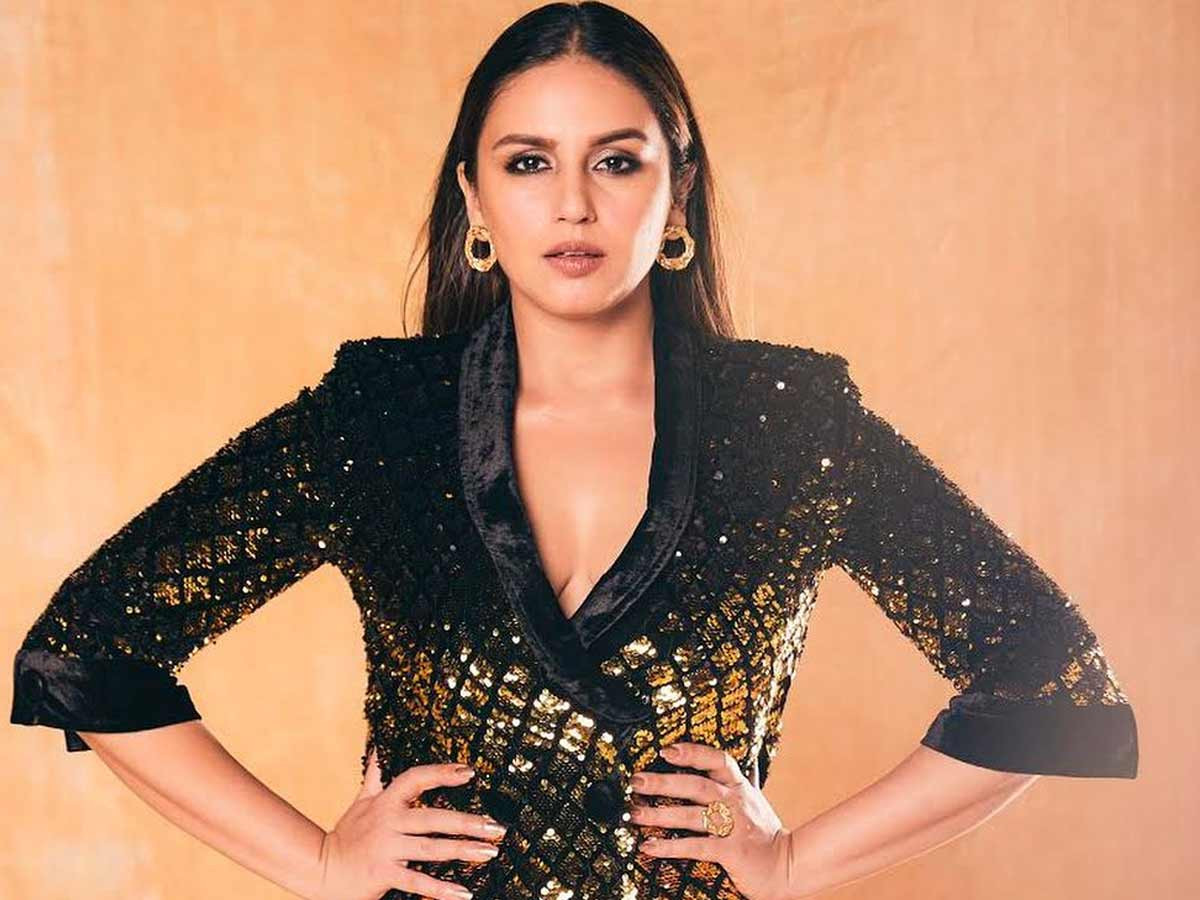 Not just Huma Qureshi, recently even Taapsee Pannu complained about the same as she too received a bill worth Rs 36,000/. Taapsee too took to her Twitter account and asked the electric power brand the reason behind the surge price as the exorbitant amount is inexplicable. Vir Das and Dino Morea too voiced their concern regarding the same and a lot of netizens joined them and said they faced a similar problem this month.
Source : Filmfare Bollywood More

Filmfare covers from the 70s

Bollywood songs that are all about mothers and their unwavering...

Have The Kardashians Finally Gone Too Far With Their Plastic...

Here Are Some Childhood Pictures of Sushant Singh Rajput