Hungary to assess Sputnik V vaccine for Slovakia use

It’s the latest twist in a row involving Slovakia's ex-prime minister, its drugs regulator and Russia over Sputnik V. 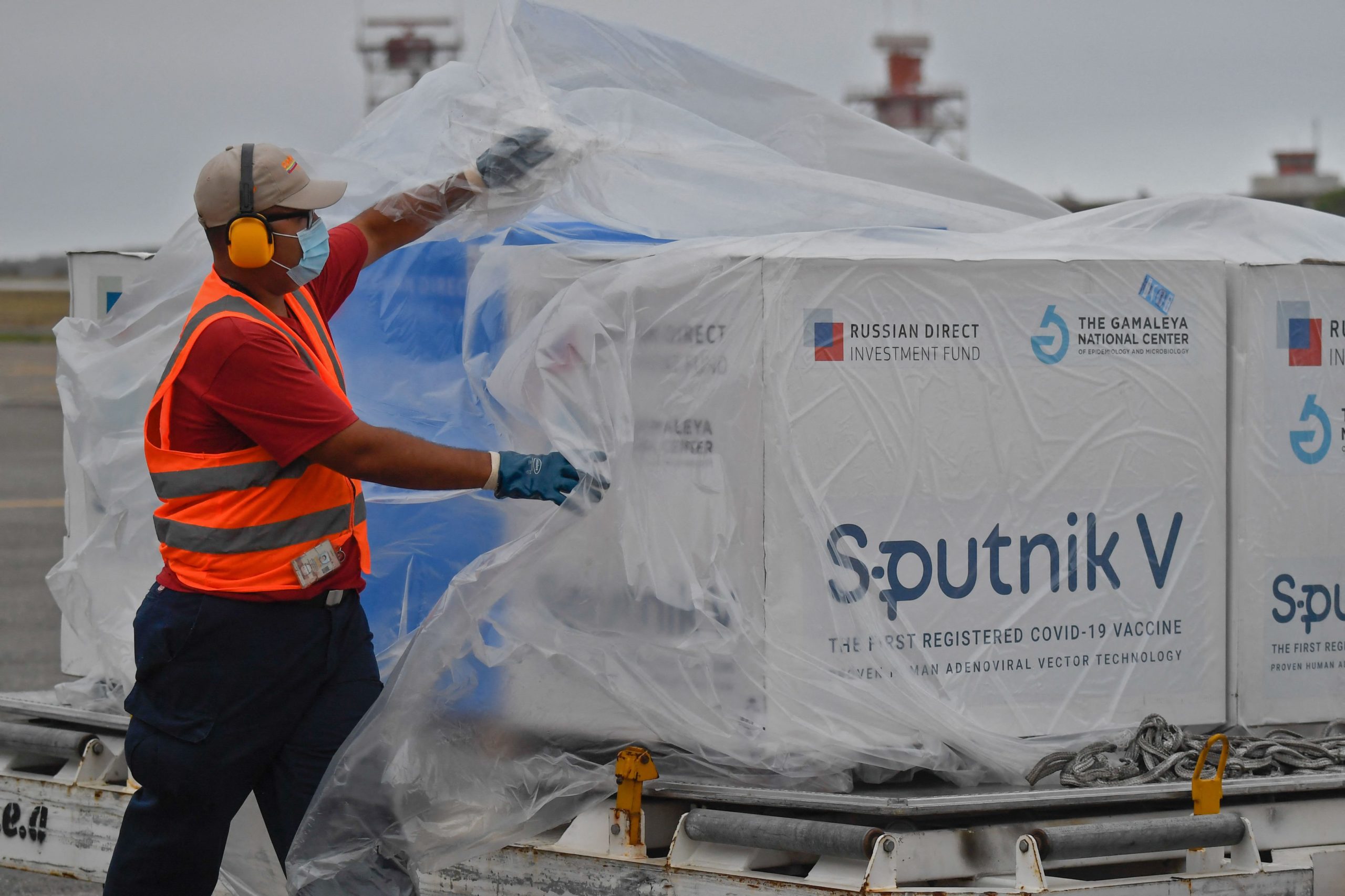 “Our Slovak friends asked us to help them in the expert assessment of vaccines coming from Russia to Slovakia. We are happy to meet this requirement because we have the capacity, internationally accredited laboratories and knowledge,” Szijjártó said at a news conference in Budapest.

The move is the latest twist in a row involving Slovakia’s ex-prime minister, its drugs regulator and Russia over the quality of batches of the vaccine delivered to Slovakia in March.

Igor Matovič, who was Slovakia’s prime minister at the time, secretly ordered 2 million doses of the Sputnik V vaccine for his country, triggering a revolt among his coalition partners and forcing him out of office. He is now finance minister in the new government.

That followed a negative assessment of the vaccine by the Slovak drugs regulator ŠÚKL, which on Thursday said that the Sputnik V doses delivered were different to those supplied elsewhere or to the European Medicines Agency. The ŠÚKL also said the Russians failed to provide sufficient data on the jab.

“Batches of vaccine used in preclinical tests and clinical studies published in the Lancet [medical journal] do not have the same characteristics and properties as batches of vaccine imported to Slovakia,” the ŠÚKL wrote in its opinion.

The RDIF dismissed the ŠÚKL’s assessment as “fake news.” It said all Sputnik V batches are “of the same quality and undergo rigorous quality control.”

Hungary and Slovakia are so far the only EU countries to order the Sputnik V vaccine, which has not been approved for use by the European Medicines Agency.

Following a visit Thursday to Moscow, Matovič said Friday in Bratislava — he also attended Szijjártó’s Budapest news conference — that the Russians had terminated the Slovak contract because they felt “extremely damaged” by the fact that the ŠÚKL had entrusted the testing of the vaccine to an unregistered laboratory.

That charge was immediately refuted by the institute in charge of the testing, the Biomedical Center of the Slovak Academy of Sciences (BMC SAS).

That’s “not true,” the BMC said in a statement. “Eight of the 14 tests were performed in the Biotechnology Laboratories of the BMC SAS, which are registered in the European database EudraGMP and certified to perform microbiological, chemical and biological tests of drugs.”

The remaining six tests were carried out in the laboratories of the BMC’s Institute of Virology, with the approval of the Slovak health ministry and the ŠÚKL.

“Therefore, our results could not damage the reputation of the manufacturer,” the BMC declared.

However, the RDIF had complained in a tweet that the vaccine had not been tested in an accredited EU Official Medicines Control Laboratory (OMCL), which the BMC SAS is not. This was a “violation of [the] existing contract and an act of sabotage,” the fund said.

“At the moment, we have no evidence that [Sputnik V] is safe or that it is dangerous,” ŠÚKL director Zuzana Baťová said. “We have too little information.”

However, she welcomed the Hungarian laboratory testing the vaccine, noting that the ŠÚKL had asked it three times to perform such testing, but had been turned down because the vaccine was not registered.

Kremlin spokesman Dmitry Peskov said the ŠÚKL’s negative assessment of the vaccine would not undermine EU confidence in the jab.

“If Slovakia doesn’t need the vaccine, other countries will be pleased … there will be more for others,” Peskov said.

This article is part of POLITICO’s premium policy service: Pro Health Care. From drug pricing, EMA, vaccines, pharma and more, our specialized journalists keep you on top of the topics driving the health care policy agenda. Email pro@politico.eu for a complimentary trial.

EU court: Biting passengers does not oblige airlines to...