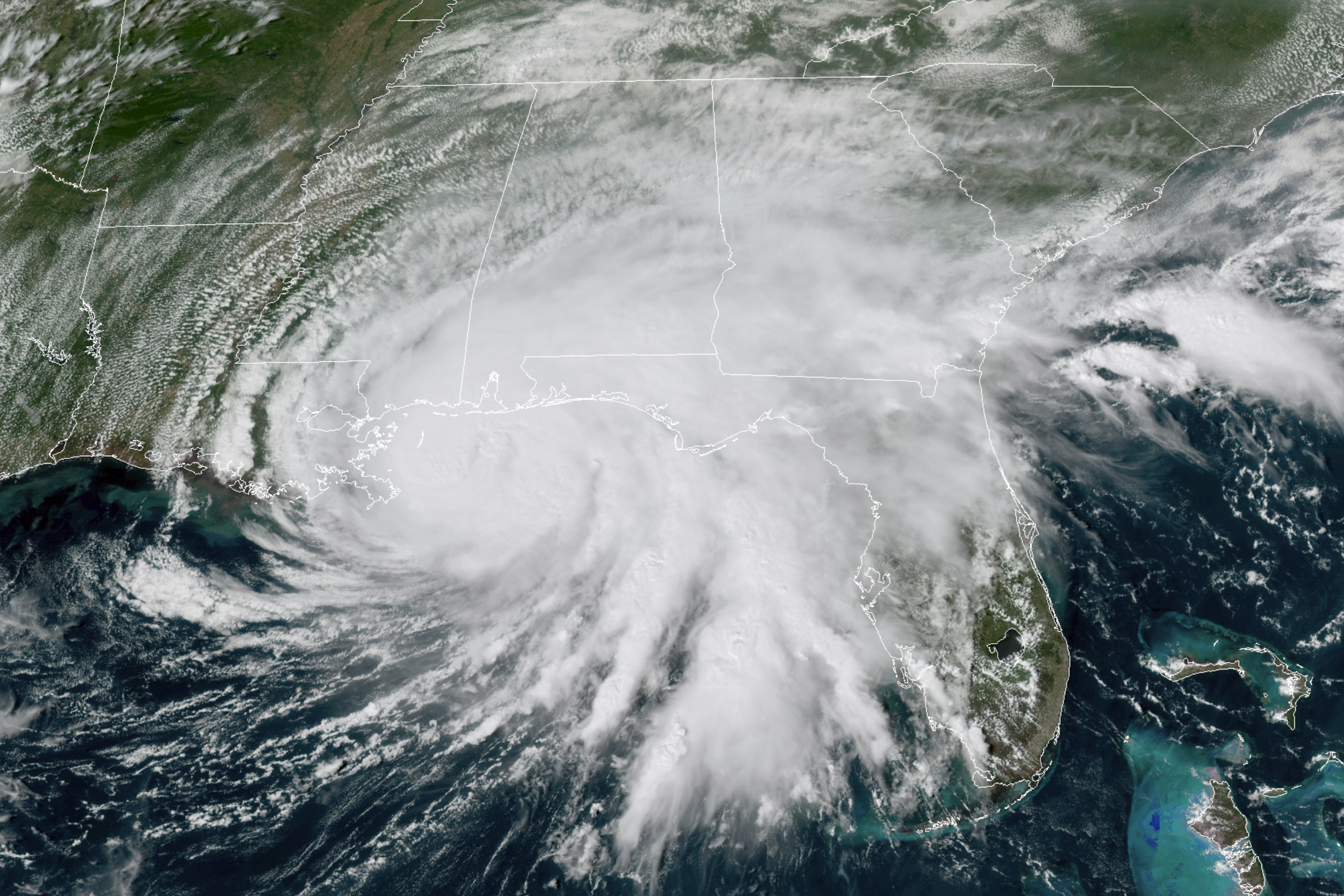 Hurricane Sally has made landfall in the United States near Gulf Shores, Alabama, as a Category 2 storm, bringing torrential rain over a coastal storm surge that forecasters said would cause dangerous flooding from the Florida Panhandle to Mississippi and well inland in the days ahead.

The newly strengthened hurricane pummelled the Florida Panhandle and south Alabama with sideways rain, beach-covering storm surges, strong winds and power outages early on Wednesday, moving toward shore at an agonisingly slow pace that promised a drawn out drenching and possible record floods.

Some 150,000 homes and businesses had lost electricity by early Wednesday, according to the poweroutage.us site.

A curfew was called in the coastal Alabama city of Gulf Shores due to life-threatening conditions.

In the Panhandle's Escambia County, Chief Sheriff's Deputy Chip Simmons vowed to keep deputies out with residents as long as physically possible. The county includes Pensacola, one of the largest cities on the Gulf Coast.

"The sheriff's office will be there until we can no longer safely be out there, and then and only then will we pull our deputies in," Simmons said at a storm briefing late yesterday. 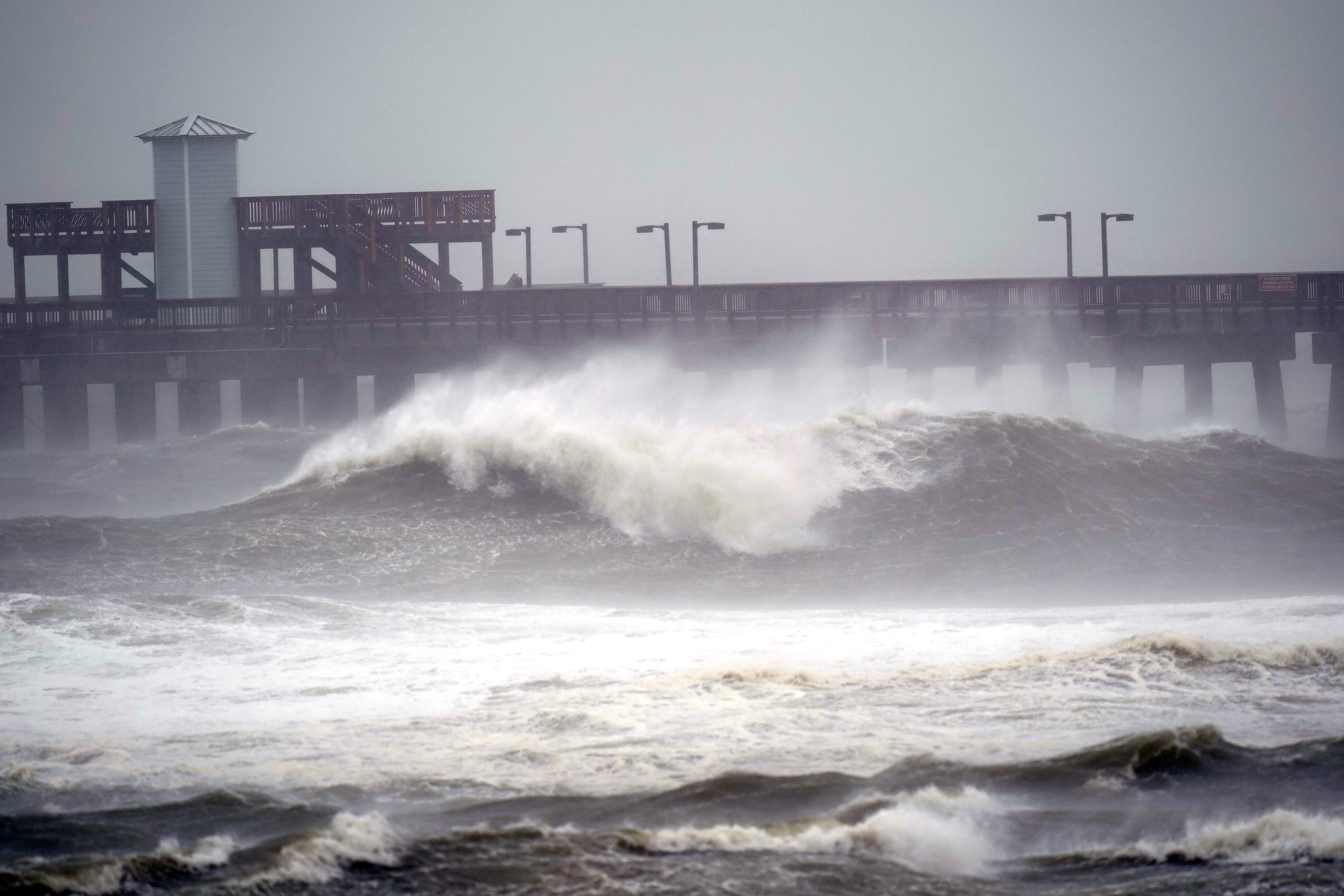 This for a storm that, during the weekend, appeared to be headed for New Orleans.

"Obviously this shows what we've known for a long time with storms – they are unpredictable," Pensacola Mayor Grover Robinson IV said.

The hurricane is expected to bring "catastrophic and life threatening" rainfall over portions of the Gulf Coast, Florida panhandle and southeastern Alabama through Wednesday night.

Sally was a rare storm that could make history, said Ed Rappaport, deputy director of the National Hurricane Center.

"Sally has a characteristic that isn't often seen and that's a slow forward speed and that's going to exacerbate the flooding," Rappaport told The Associated Press. 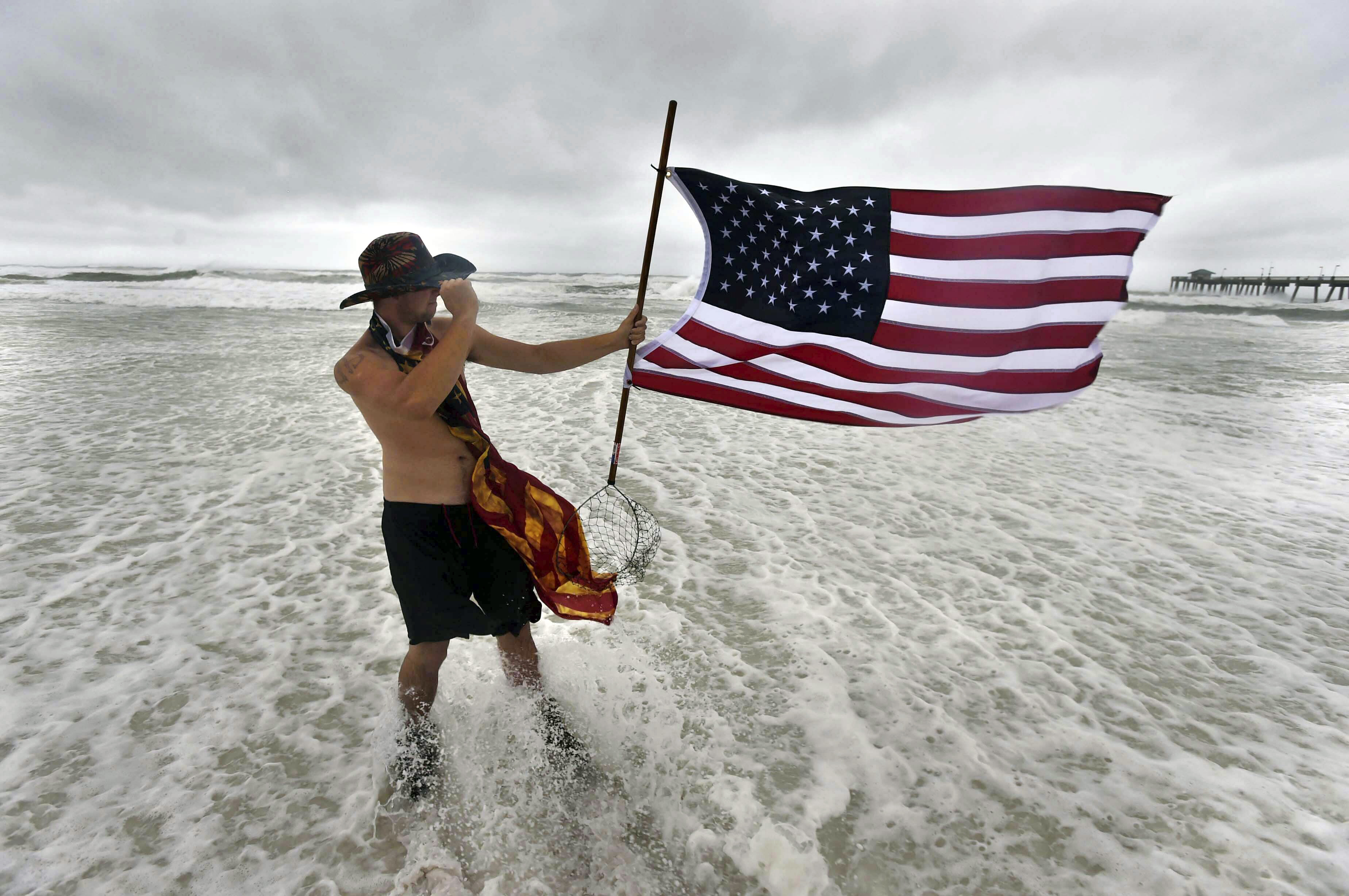 He likened the storm's slow progression to that of Hurricane Harvey, which swamped Houston in 2017.

Up to 76 centimetres of rain could fall in some spots, and "that would be record-setting in some locations," Rappaport said in an interview last night.

Low lying properties in southeast Louisiana were also swamped by the surge. Water covered Mississippi beaches and parts of the highway that runs parallel to them.

Two large casino boats broke loose from a dock where they were undergoing construction work in Alabama. 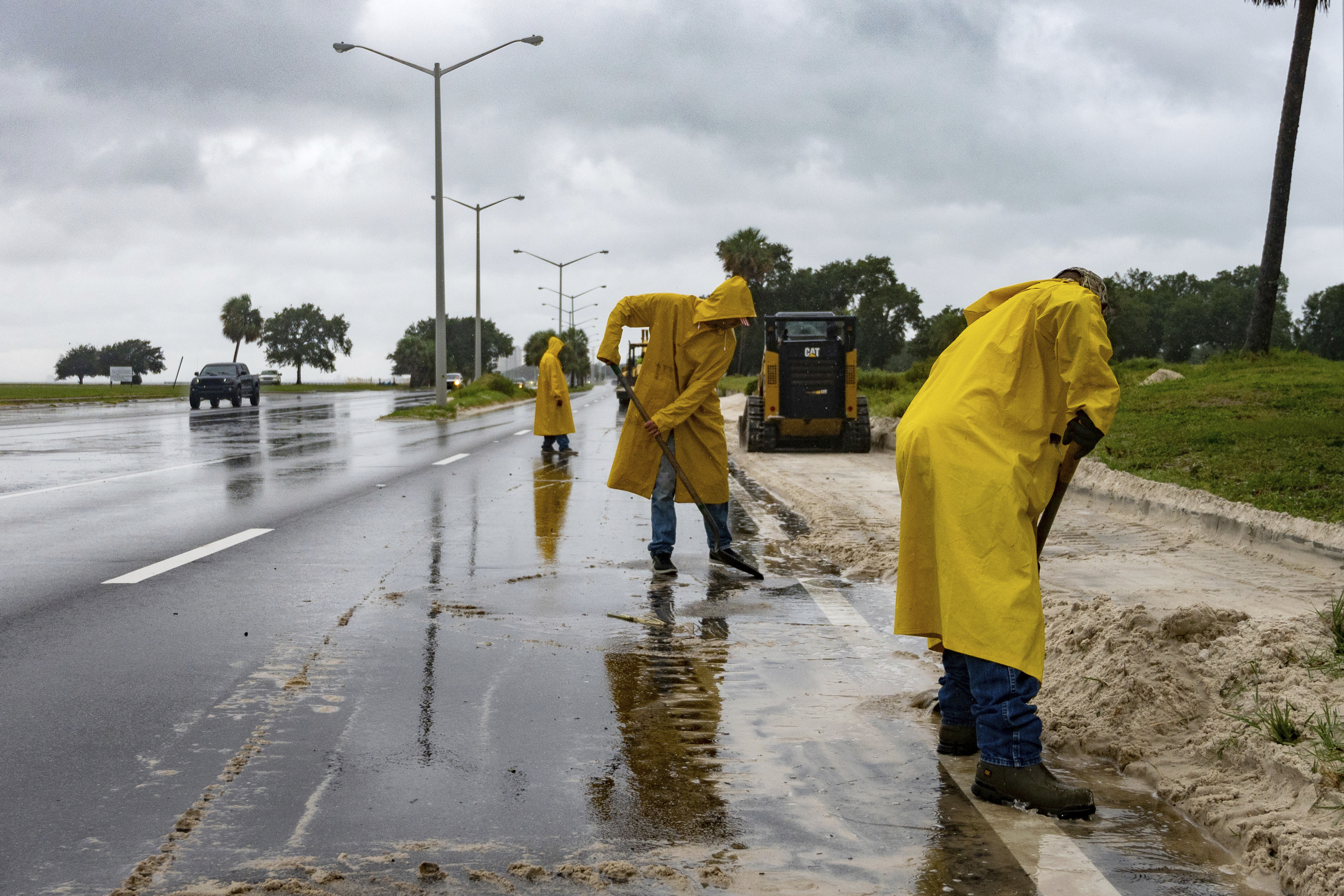 Mississippi Gov. Tate Reeves urged people in the southern part of his state to prepare for the potential for flash flooding.

Sally's power was an irresistible draw for some in its path.

With heavy rains pelting Navarre Beach, Fla., and the wind-whipped surf pounding, a steady stream of people walked down the wooden boardwalk at a park for a look at the scene yesterday afternoon. Some strengthening is forecast during the next few days, and Teddy is likely to become a major hurricane later Wednesday and could reach Category 4 strength on Thursday.