“I don’t hold grudges, I have spoken to him”: Darren Sammy on racism row with Ishant Sharma

Former West Indies skipper Darren Sammy is currently playing in the recently started Caribbean Premier League (CPL) 2020. In the ongoing eighth edition of CPL, Sammy is captaining St Lucia Zouks. In an interview conducted by CPL, Sammy broke silence over his allegations on Sunrisers Hyderabad (SRH) players for racial discrimination. In the start of… In an interview conducted by CPL, Sammy broke silence over his allegations on Sunrisers Hyderabad (SRH) players for racial discrimination.

In the start of this year, Sammy had alleged that he received racial slurs during his stint with Hyderabad-based franchise in 2014 and 2015. Apparently, Sammy was called ‘Kalu’ – a racial jargon relating to the skin tone of the person.

Former West Indies skipper had admitted that initially, he didn’t understand the meaning the racial slur, but when he got to know about it, Sammy was quite offended. Adding to the fire, an old picture posted by Ishant Sharma with Sammy went viral on the internet where the lanky Indian pacer had used the racial slur.

But now it seems the 36-year-old has solved his issues with the Delhi-born Indian pacer. Sammy said that Ishant is ‘still a brother’ for him, and he holds ‘no grudges’ against his former SRH teammate.

“I don’t hold grudges. I have spoken to Ishant Sharma. I consider him a brother like I did back in 2014 and ’15 when playing for Sunrisers Hyderabad,” Sammy said as quoted by Hindustan Times.

“But again if I find out that a possible racial slur is being used to describe me, no matter what time I find out, I will ask questions about it, and that’s what I did,” he added.

Sammy raised his voice for black people, after the tragic killing of African-American man George Floyd in the United States of America. The incident also gave birth to the ‘Black Lives Matter’ campaign.

“For years, we have been racially discriminated based on our colour. We have gone through so much as a race, as people. I think it’s just the way my mom raised me. You must stand up for the things you believe in whether injustice is being done to you or your fellow men. It’s not just a movement because black lives do matter,” Sammy concluded.

Shikhar Dhawan: Players Have To Be Mentally Strong

‘What if there was no IPL this year?’ BCCI official slam...

I Would Want To Genuinely Watch What KL Rahul Does In This... 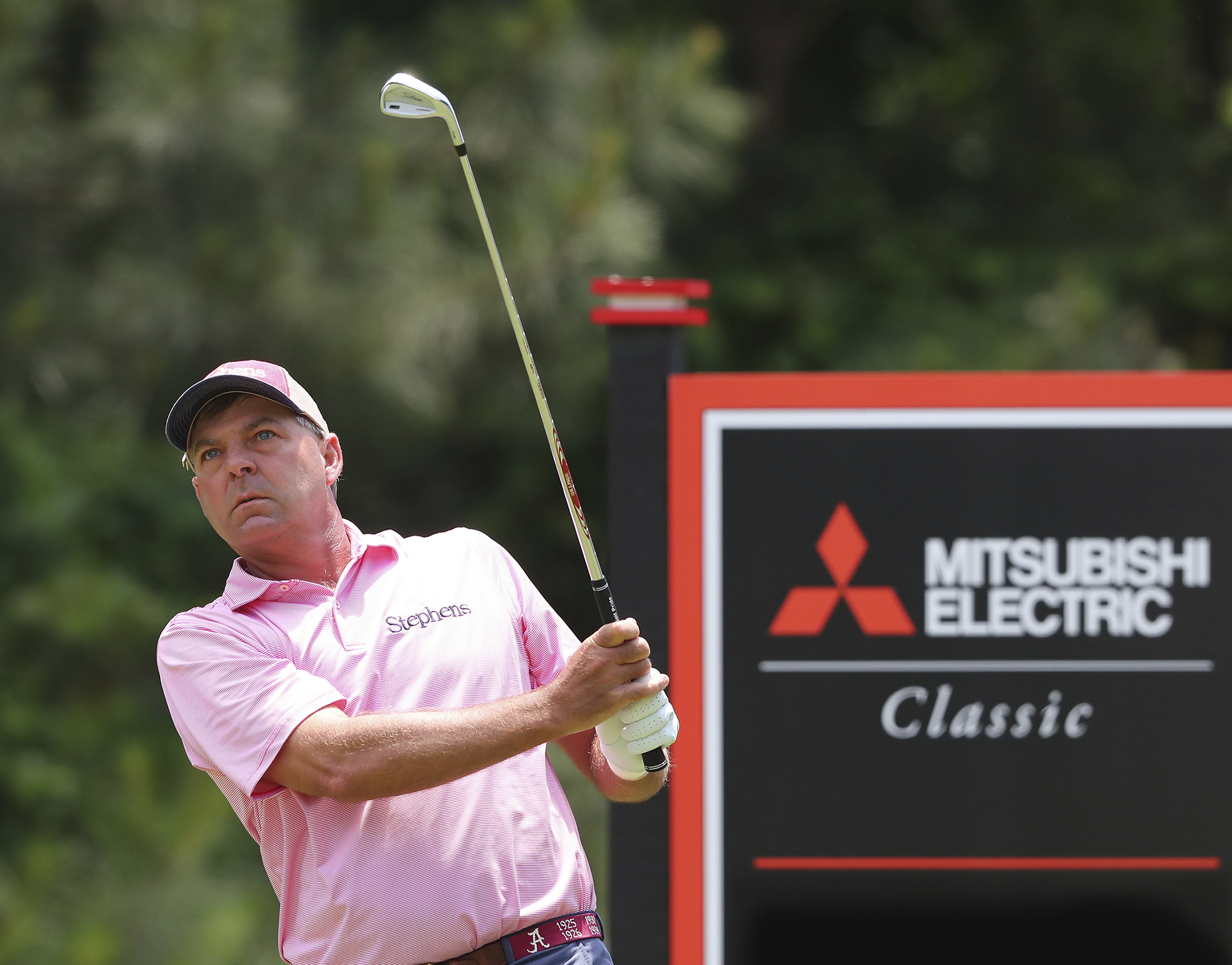 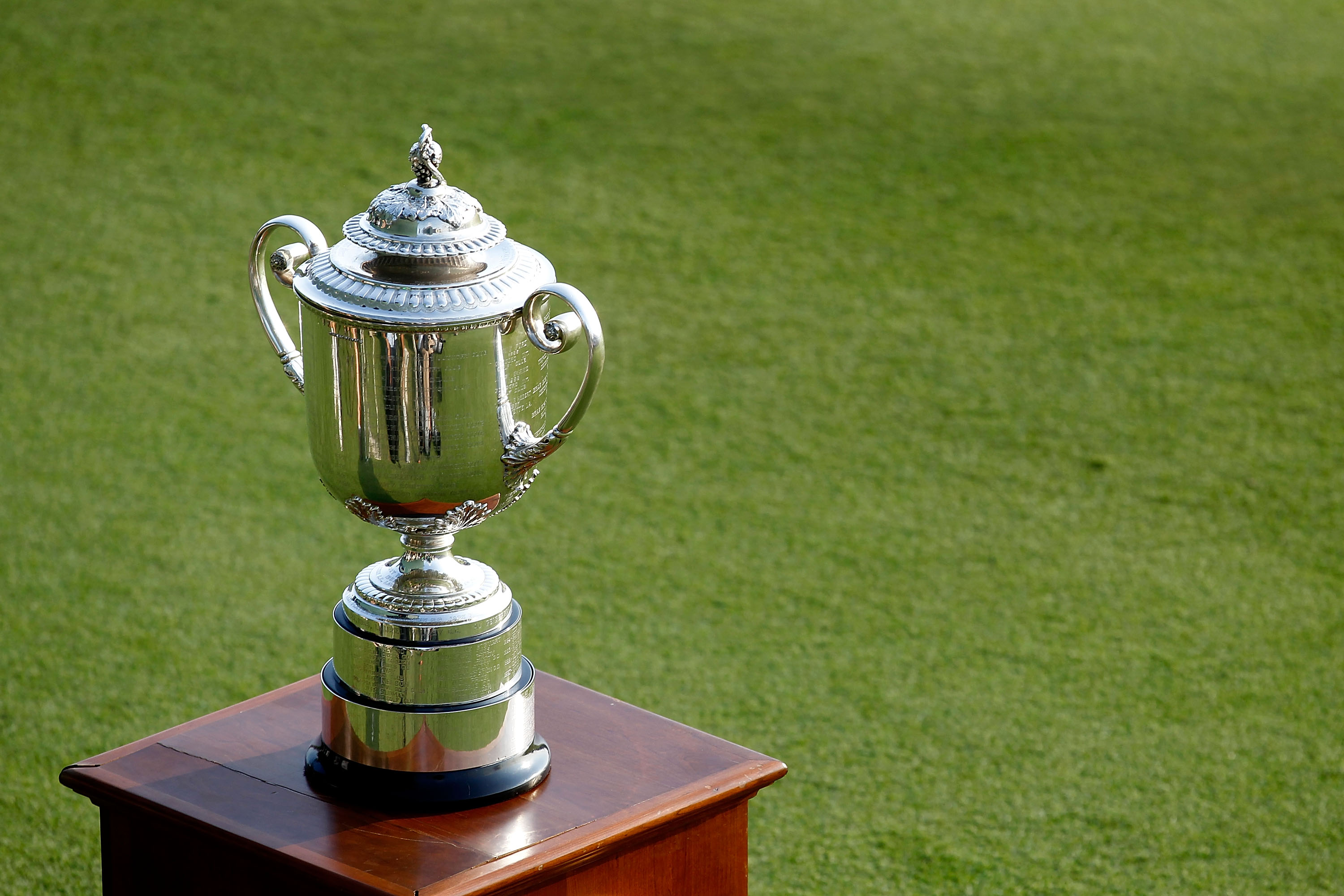 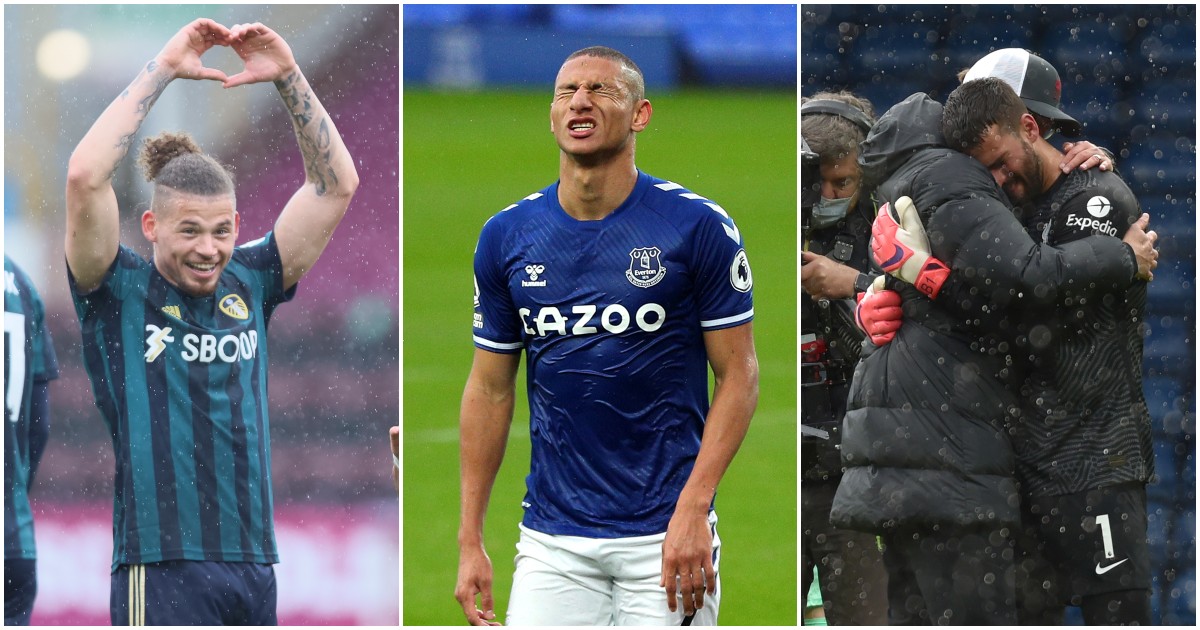