This morning, the International Airlines Group (IAG) confirmed that it has agreed to pay half of the original… 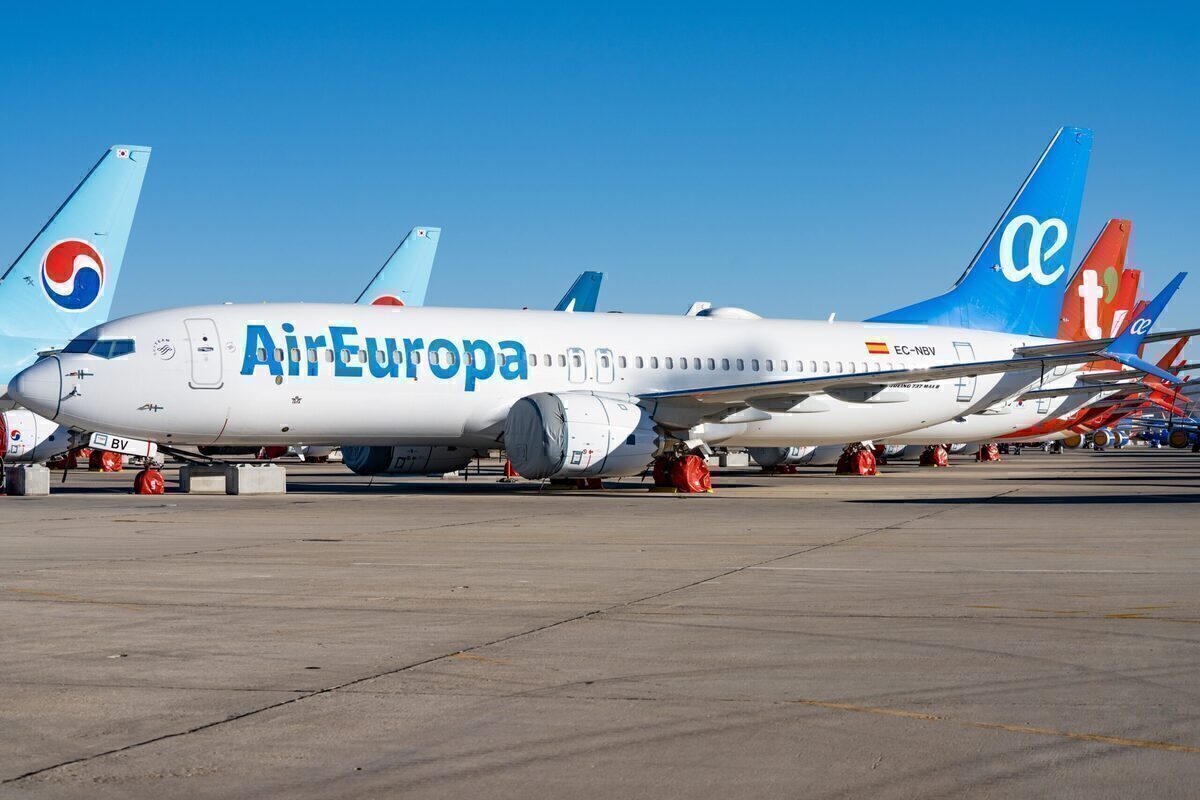 This morning, the International Airlines Group (IAG) confirmed that it has agreed to pay half of the original cost decided to purchase Spanish airline Air Europa. The price cut was first revealed back in December, with the deal set to be completed in the second half of the year.

The aviation industry’s current crisis has had significant effects on many businesses, including airports, airlines, and others. Many jobs have been cut by airlines while passenger traffic remains at record lows. Major deals have also been impacted. The latest agreement sees the cost of Air Europa slashed by half.

The headline amendment in the Air Europa acquisition deal is the airline’s drop in price by half to €500 million ($607 million). Simple Flying first reported this price drop back in December.

IAG expects to complete the deal for Air Europa sometime in the second half of 2021. The deal was first announced back in November 2019, meaning that it will have taken almost two years to be completed in total. The payout won’t come anytime soon, though. In fact, it will be deferred until the sixth anniversary of the acquisition’s completion, according to IAG. Additionally, the deal still needs the approval of the European Commission.

“Both Iberia and IAG are demonstrating their resilience to face the deepest crisis in aviation’s history. Being part of a large group is the best guarantee to overcome current market challenges which will also benefit Air Europa once the transaction is completed. I am pleased that we have reached agreement with Globalia to defer payment until well into the expected recovery in air travel following the end of the pandemic.”

What will the deal mean for IAG?

The deal to purchase Air Europa will allow IAG to cement its position in Madrid further. The airport is already home to IAG member airline Iberia. Along with Iberia, IAG also owns the Spanish low-cost carrier Vueling. The acquisition would also give IAG greater exposure to South America thanks to its existing route network.

According to IAG, Air Europa currently has a fleet of 52 operational aircraft. This is 16 fewer than when the deal was initially announced. All bar one of these airplanes are on operating leases. As such, the airline’s lease liabilities were €1.6 billion ($1.9 billion). In 2019, Air Europa had revenue of €2.1 billion ($2.5 billion), operating profit of €71 million ($86 million), and pre-tax profit of €42 million ($51 million). Of course, the airline has been hit by the current situation, with passenger volume decreasing 70% in 2020.

What do you make of the amended Air Europa deal? Let us know what you think and why in the comments!