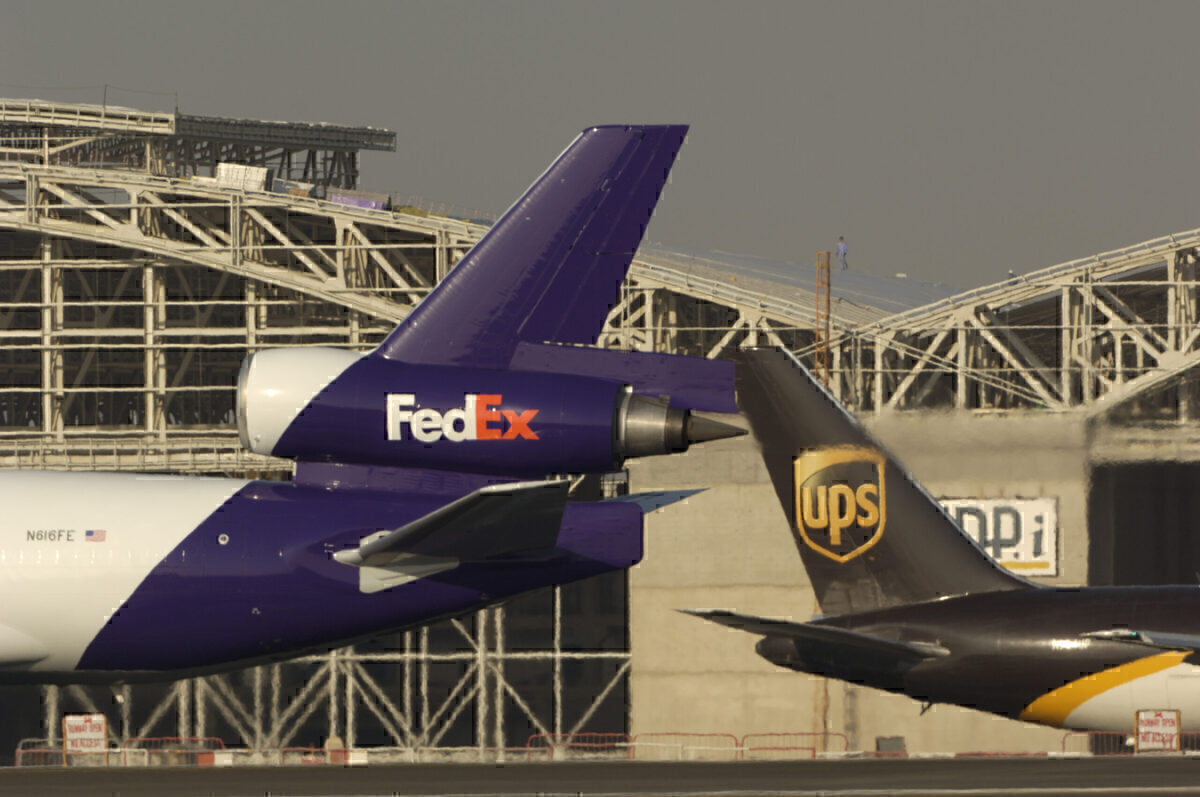 After a noticeable increase in demand for air cargo towards the end of 2020 following poor performance throughout the year, the air cargo industry reached pre-COVID-19 levels in January 2021. According to a report released by the International Air Transport Association (IATA) on March 2, 2021, data taken from global air cargo markets shows that the demand for shipping freight by air has returned to pre COVID-19 levels.

The figures released for January 2021 show that for the first time since the onset of the pandemic, January’s numbers show month-on-month growth over December 2020’s numbers. Due to a distortion in the numbers brought about by the coronavirus’s impact, unless otherwise mentioned, all comparisons below are related to January 2019 numbers. During this time, a normal no COVID-19 pattern was seen.

“Air cargo traffic is back to pre-crisis levels, and that is some much-needed good news for the global economy. But while there is a strong demand to ship goods, our ability is capped by the shortage of belly capacity normally provided by passenger aircraft. That should be a sign to governments that they need to share their plans for restart so that the industry has clarity in terms of how soon more capacity can be brought online. In normal times, a third of world trade by value moves by air. This high value commerce is vital to helping restore COVID damaged economies—not to mention the critical role air cargo is playing in distributing lifesaving vaccines that must continue for the foreseeable future,” – Alexandre de Juniac, IATA’s Director General and CEO, via a press release seen by Simple Flying.

Airlines operating in the Asia-Pacific region saw a demand for international air cargo decline by 3.2% in January compared to the same month in 2019. It was, however, an improvement on the December 2020 number, which showed a decline of 4%. International capacity in the region was down 27% compared to January 2019. This was a deterioration of 26.2% year-over-year decline recorded in December.

In Europe, the demand for air cargo slipped 0.6% in January compared to the same month in 2019. This was, however, an improvement from a 5.6% decline in December 2020.

International capacity saw a deterioration of 19.5%, a slightly worse figure than the 18.4% year-to-year decline recorded in December.

Carriers in the Middle East posted a 6.0% rise in international cargo volume in January versus the same period a year earlier. Of the region’s international routes, North America and Asia provided the most support. Capacity in January was down 17.3% compared to January 2019, a slight reduction compared to December 2020s 18.2% decline.

Latin America saw international cargo volumes decline by 16.1% in January compared to the same month in 2019 and was again a slight improvement on Decembers 19% decline. The demand for air cargo in Latin America remains less than in other parts of the world, with international capacity decreasing by 37% compared to January 2019. This figure is in line with the 36.7% year-over-year decline recorded in December 2020.

In January, cargo demand on the African continent was up 22.4% compared to the same month in 2019, surpassing a 6.3% increase recorded for December 2020. Contributing to the growth was an expansion of trade between Africa and Asia.

Vaccines are the key

In what has been a slow start to the year due to the coronavirus’ variants causing governments to impose restrictions, a resurgence of air cargo numbers has to be a good thing. Let’s not forget that not everything shipped by air is done by dedicated air freighters but in the belly of passenger aircraft. With airlines cutting back drastically on the number of flights, this has affected the amount of freight being shipped by air. The next step in returning to normalcy will depend on how quickly people can get vaccinated and governments around the world lifting travel bans.

What do you think about the good news coming out of the air cargo industry? Is it a trend that will continue, or were January’s numbers not as meaningful as they seem? Please tell us what you think in the comments.

FedEx Commits To Carbon-Neutral Operations By 2040

Woman Arrested For Boarding Flight With No Boarding Pass Twice