Icelandic low-cost startup PLAY has reportedly secured the backing of powerful financial supporters. As such, CEO and chairman… 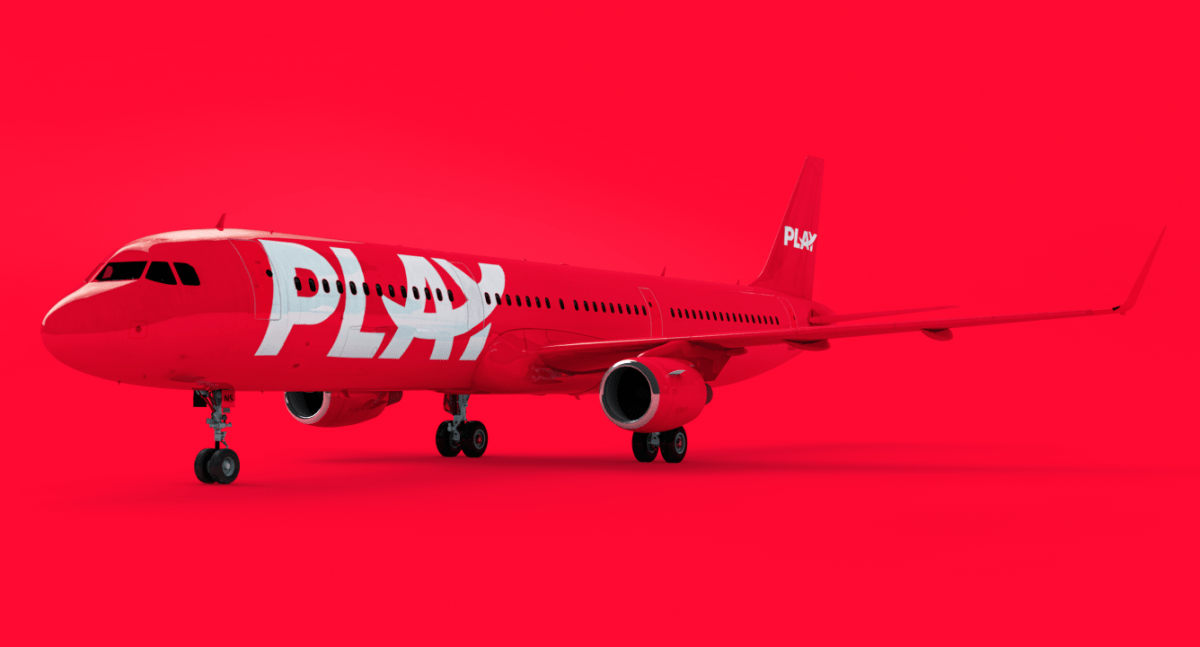 Icelandic low-cost startup PLAY has reportedly secured the backing of powerful financial supporters. As such, CEO and chairman Skuli Skúlasson says the airline is ready to seize any market opportunity that opens up, noting the ongoing problems at flag carrying Icelandair.

PLAY is ready to go

The coronavirus crisis has not thwarted the eagerly anticipated launch of a new low-cost carrier in Iceland. In fact, Icelandic startup PLAY seems to be on track to become a reality as and when the timing is right.

In an interview with Icelandic publication Mannlif toady, Skuli Skúlasson, chairman and CEO of PLAY, said that the company has secured powerful financial backers. However, he declined to comment on who they might be.

He says that this places the startup airline in a strong position to take advantage of any gap in the market left by an ailing Icelandair. The Icelandic flag carrier has already laid off more than 2,000 of its workforce, and may even become at least part-government-owned after the state mooted taking a stake in return for financial support.

PLAY is not alone in its ambitions to fill any gap left by Icelandair. Bluebird Nordic, a cargo airline based in Reykjavik, has said it is willing to help out with passenger transportation should Icelandair go bankrupt. As reported in IcelandMonitor today, chairman Sigurður Örn Ágústsson said,

“We have a quick and safe access to aircraft, if needed. We’re not going to compete with Icelandair, but we could possibly assist temporarily with keeping passenger transport going.”

PLAY has also said it is willing to step in quickly. It is reported to have access to one or two aircraft that could rapidly launch, thanks in part to the strong financial backing the airline has now received.

When will PLAY launch?

It’s the million-dollar question, and one that we can’t wait to have answered. Clearly, now is not a great time to launch an airline, so it makes sense for PLAY to move slowly until the current situation abates. Skúlasson told Mannlif that,

“We have nothing left in the country and I am optimistic about the future. The date when Play takes to the air is determined by external conditions rather than the other. We are very relaxed with this and nothing will hurt us.”

Skúlasson further stated that PLAY is no less of an option for passenger transport in Iceland than Icelandair is. However, it would take time to build up and neither PLAY nor Bluebird Nordic would be a full replacement for Icelandair.

Jóhannes Þór Skúlason, Managing Director of the Association of Tourism (SAF) in Iceland, told Morgunbladid this week that,

“It is very positive if the parties can step up and start passenger flights. Play has some preconditions now, but the Bluebird may have only a little experience. However, we need to beware of the fact that neither of these companies can step in entirely for Icelandair.”

It’s certainly positive to see that things are still happening at PLAY despite the current situation in aviation. Perhaps the damage done to the market could actually prove to be an opportunity for PLAY, and a kick-start for a successful business.