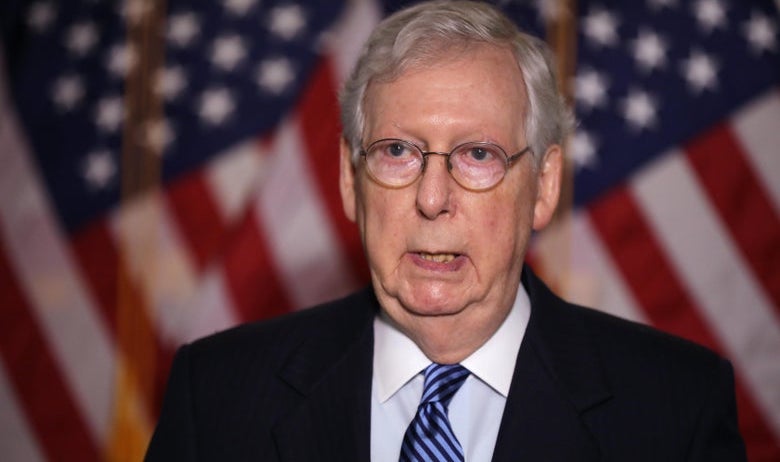 US Republicans would have had the pandemic taken care of by early March if it had been named ‘A-Vacancy-On-The-Supreme-Court’ rather than COVID-19, party insiders say.

“We would’ve had a list of a dozen potential solutions on the table within 24 hours, and then been ready to roll out the preferred option 24 hours after that” a senior Republican strategist said.

“The WHO really missed a trick when they named it COVID-19. Nobody in this party is interested in some pandemic that might kill a quarter of a million Americans. But give them a chance to stack the supreme court so they can overturn abortion law and legalise automatic weapons and you’ll have their complete, undivided attention.

Valiant MD Dies Climbing Up Stairs with Both N95 & Surgical...