`If this thing boomerangs': WHO issue dire warning to world leaders

As Europe and the US loosen their lockdowns against the coronavirus, health experts are expressing growing dread over what they say is an all-but-certain second wave of deaths and infections that could force governments to clamp back down in a drawn-out, two-steps-forward-one-step-back process. 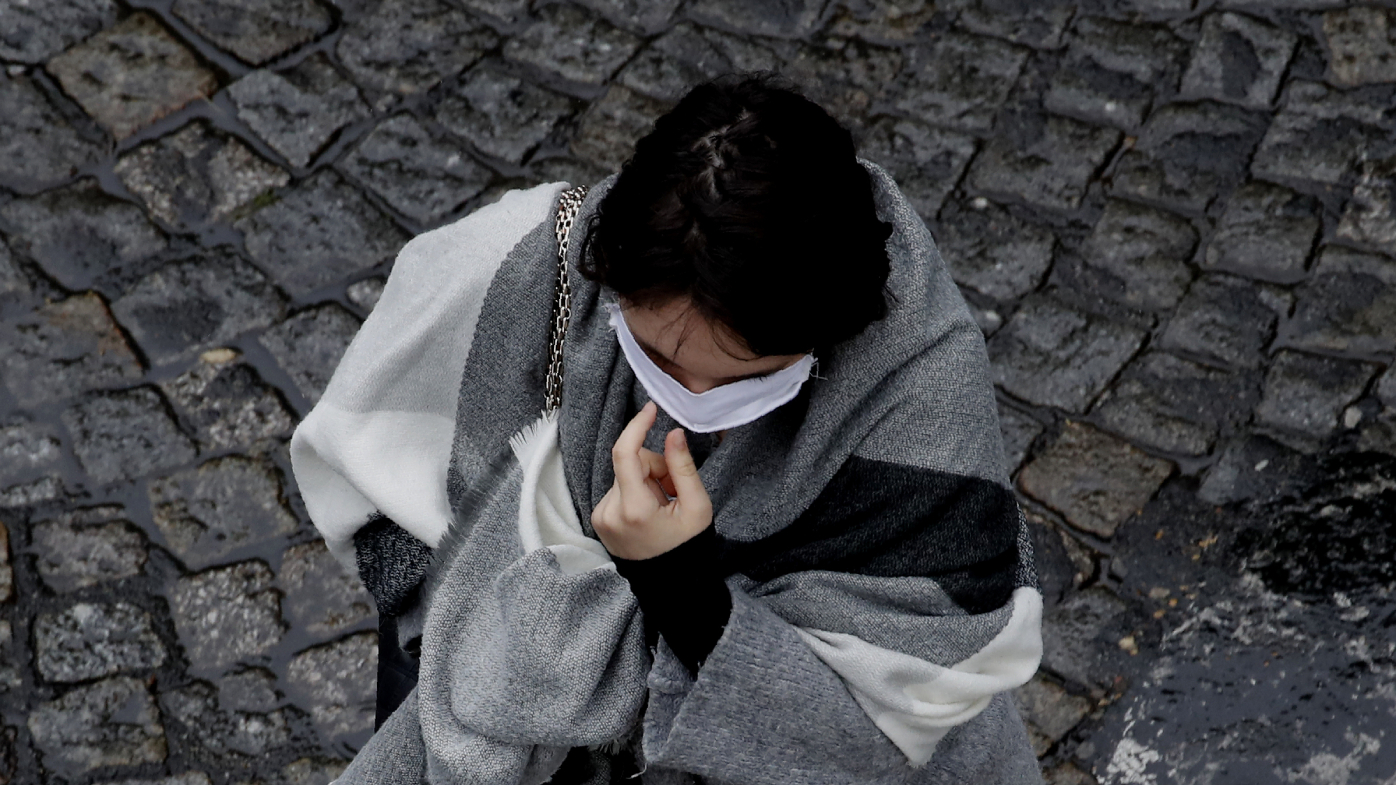 As Europe and the US loosen their lockdowns against the coronavirus, health experts are expressing growing dread over what they say is an all-but-certain second wave of deaths and infections that could force governments to clamp back down in a drawn-out, two-steps-forward-one-step-back process.

"We're risking a backslide that will be intolerable," said Dr Ian Lipkin of Columbia University's Center for Infection and Immunity.

Around the world, German authorities began drawing up plans in case of a resurgence of the virus. Experts in Italy urged intensified efforts to identify new victims and trace their contacts. And France, which hasn't yet eased its lockdown, has already worked up a "reconfinement plan" in the event of a new wave.

"There will be a second wave, but the problem is to which extent. Is it a small wave or a big wave? It's too early to say," said Olivier Schwartz, head of the virus unit at France's Pasteur Institute.

In the US, with about half of the states easing their shutdowns to get their economies restarted and cellphone data showing that people are becoming restless and increasingly leaving home, public health authorities are worried.

Many states have not put in place the robust testing that experts believe is necessary to detect and contain new outbreaks. And many governors have pushed ahead before their states met one of the key benchmarks in the Trump administration's guidelines for reopening – a 14-day downward trajectory in new illnesses and infections. 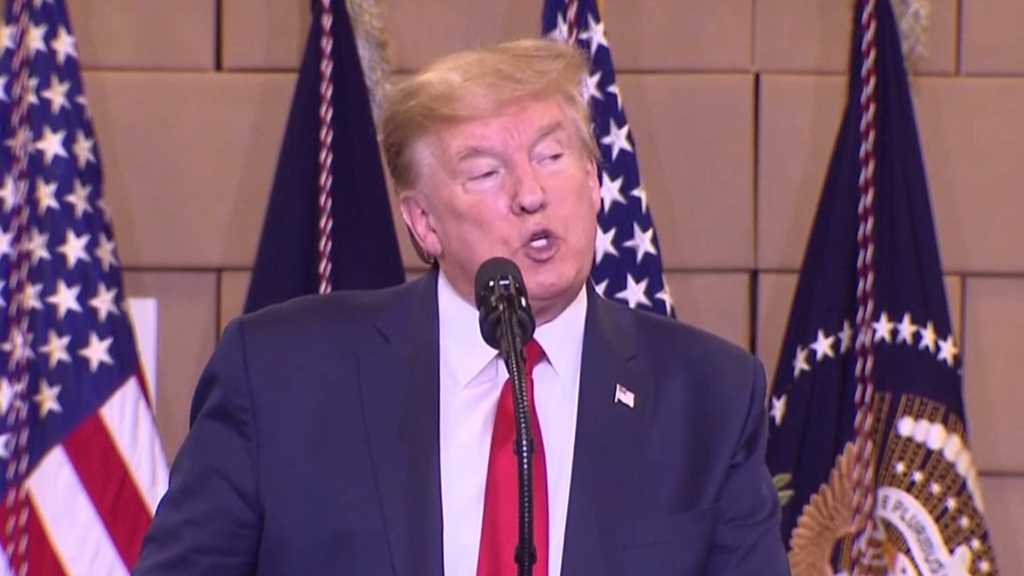 "If we relax these measures without having the proper public health safeguards in place, we can expect many more cases and, unfortunately, more deaths," said Josh Michaud, associate director of global health policy with the Kaiser Family Foundation in Washington.

Cases have continued to rise steadily in places such as Iowa and Missouri since the governors began reopening, while new infections have yo-yoed in Georgia, Tennessee and Texas.

Lipkin said he is most worried about two things: the reopening of bars, where people crowd together and lose their inhibitions, and large gatherings such as sporting events, concerts and plays. Preventing outbreaks will require aggressive contact tracing powered by armies of public health workers hundreds of thousands of people strong, which the US doesn't yet have, Lipkin said.

Worldwide the virus has infected more than 3.6 million people and killed over a quarter-million, according to a tally by Johns Hopkins that experts agree understates the dimensions of the disaster because of limited testing, differences in counting the dead and concealment by some governments.

The US has recorded over 70,000 deaths and 1.2 million confirmed infections, while Europe has reported over 140,000 dead.

This week, the researchers behind a widely cited model from the University of Washington nearly doubled their projection of deaths in the US to around 134,000 through early August, in large part because of the easing of state stay-at-home restrictions. Newly confirmed infections per day in the US exceed 20,000, and deaths per day are running well over 1000.

In hard-hit New York City, which has managed to bring down deaths dramatically even as confirmed infections continue to rise around the rest of the country, Mayor Bill de Blasio warned that some states may be reopening too quickly.

"My message to the rest of the country is learn from how much effort, how much discipline it took to finally bring these numbers down and follow the same path until you're sure that it's being beaten back," he said, "or else if this thing boomerangs, you're putting off any kind of restart or recovery a hell of a lot longer."

A century ago, the Spanish flu epidemic's second wave was far deadlier than its first, in part because authorities allowed mass gatherings from Philadelphia to San Francisco. President Donald Trump, who has pressed hard to ease the social-distancing restrictions that have throttled the economy and thrown more than 30 million Americans out of work, pulled back Wednesday on White House plans revealed a day earlier to wind down the coronavirus task force.

He tweeted that the task force will continue meeting indefinitely with a "focus on SAFETY & OPENING UP OUR COUNTRY AGAIN."

Underscoring those economic concerns, the European Union predicted the worst recession in its quarter-century history. And the US unemployment rate for April, which comes out Friday, is expected to hit a staggering 16 per cent, a level last seen during the Great Depression of the 1930s. 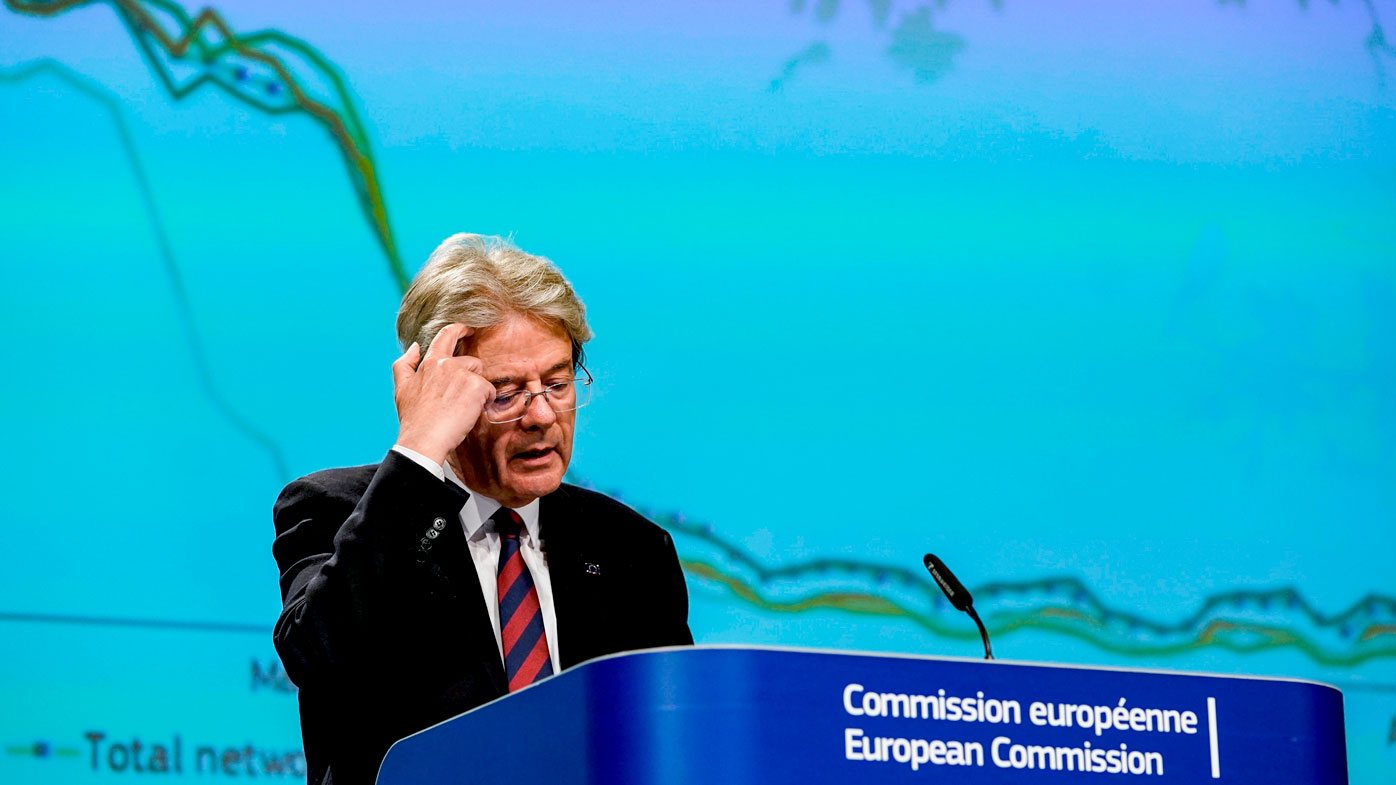 Governors continue to face demands, even lawsuits, to reopen. In Michigan, where armed demonstrators entered the Capitol last week, the Republican-led Legislature sued Democratic Governor Gretchen Whitmer, asking a judge to declare invalid her stay-at-home order, which runs at least through May 15.

In hard-hit Italy, which has begun easing restrictions, Dr Silvio Brusaferro, president of the Superior Institute of Health, urged "a huge investment" of resources to train medical personnel to monitor possible new cases of the virus, which has killed about 30,000 people nationwide.

He said tracing apps – which are being built by dozens of countries and companies – aren't enough to manage future waves of infection.

German Chancellor Angela Merkel said after meeting with the country's 16 governors that restaurants and other businesses will be allowed to reopen in the coming weeks but that regional authorities will have to draw up a "restriction concept" for any county that reports 50 new cases for every 100,000 inhabitants within a week.

Lothar Wieler, head of Germany's national disease control center, said scientists "know with great certainty that there will be a second wave" of infections.

Britain, with over 30,000 dead, the second-highest death toll in the world behind the US, plans to extend its lockdown but has begun recruiting 18,000 people to trace contacts of those infected.

Nancy Pelosi endorses Joe Biden for US President ahead...