I know, I know; this year has been a LOT but you couldn’t possibly forget about me, Global Warming, could you? Oh, you did? Okay, wow… this is awkward. I get that 2020 feels like it’s been going on for years but we’ve actually known each other for years, way before corona-whatever came along and […] The post I’m Global Warming. You Remember Me… Right? appeared first on Robot Butt. 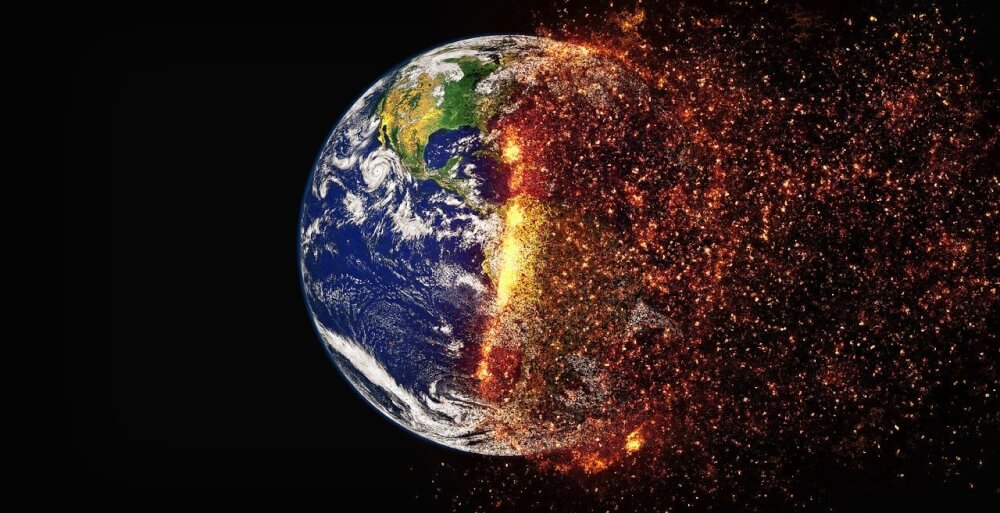 I know, I know; this year has been a LOT but you couldn’t possibly forget about me, Global Warming, could you? Oh, you did? Okay, wow… this is awkward. I get that 2020 feels like it’s been going on for years but we’ve actually known each other for years, way before corona-whatever came along and started bogarting the spotlight!

You do realize that as far as existential threats go, COVID-19 doesn’t have shit on me, right? I get it, “infectious diseases are bad blah blah blah.” But you know what, if they were really THAT bad you wouldn’t be able to slow them down by wearing a dinky little piece of cloth over your face. No amount of mask-wearing can slow me down. In fact, literally nothing can. In a few short decades, everyone you’ve ever known and loved will have to find a new planet to live on if they want to avoid getting swallowed up by a Category 9 hurricane. Have fun on Mars, bitches!

Alright fine, I guess there is some legitimate cause for concern this year. There’s a life-threatening disease that’s spreading around the globe like wildfire. But you know what’s worse than that? ACTUAL WILDFIRE! You know, that really hot, flame-y stuff that burns down entire forests and ecosystems? I’m the one that’s been spreading it! Ringing any bells now? Come on! I recognize that emotional bandwidth is pretty much maxed out this year, but you can’t sit here and tell me you don’t remember wildfire.

Okay, what about the polar ice caps? The ones that are currently melting because of a certain GLOBAL phenomenon that’s WARMING the planet to a dangerous extent? Nothing?! Are you seriously too focused on news footage of people refusing to socially distance in Florida to realize that pretty soon there won’t be a Florida? Because of steadily rising sea levels? Because of me? Global Warming? Helloooooo?!

It wasn’t always like this, you know. You used to take me seriously. You used to care. Well, not that much or I never would have happened, but you cared a little. I remember a time when you ate less meat. You composted. You even went as far as to use those paper straws instead of plastic ones even though those things are the fucking pits. You made me feel like the biggest and most all-encompassing menace to humanity you ever laid eyes on. What do I have to do to get you to look at me like that again? Make tsunamis bigger than they already are? Because I can – and will eventually anyway – do that!

You may think 2020 is the year we hit rock bottom. It sure feels that way. But I promise, all this sharonavirus stuff is going to feel trivial when it’s 2065 and swarms of locusts lay waste to your entire food supply. You’re going to wish you spent less time yelling at people to stay inside on social media and a little more time thinking about me… Global Warming… remember? NO??????? GAAAAHHHHHHH!!!!!!!!!

Tired of Its Advice Being Ignored, CDC Kicks America Out of Its Practice 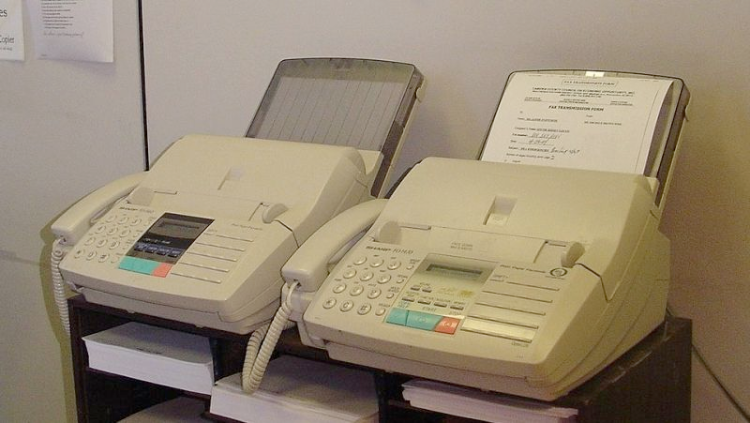 Victoria has doubled its contact tracing capacity overnight with the purchase of a new Brother 8360p LazerFax.

A spokesperson for the Victorian government said the decision to make the purchase came after a $32 million review by consulting firm KPMG. “What this review revealed was that our contact tracing needed to improve. A second $48 million review confirmed that,” the spokesperson said.

“We haven’t scrimped on investing funds to get this right – these new faxes don’t even have the paper that curls up. It means we now have one of the most advanced contact tracing operations of the late 1990s”.

The new fax will allow twice as many cases to be processed, provided no-one is using the landline phone at the same time.

“It’s now a very streamlined operation,” the spokesperson said. “We receive a fax alerting us of a positive case, we unplug the fax, plug in the landline, call the patient’s GP to let them know, plug the fax back in, wait for a confirmation fax back from the GP, unplug the phone, plug back in the landline and then call the patient in question. It’s that simple. And then we repeat the process for the patient’s contacts. Imagine doing all of that with just one fax”.

Andrews Bows To Overwhelming Weight Of Evidence From Protesters... 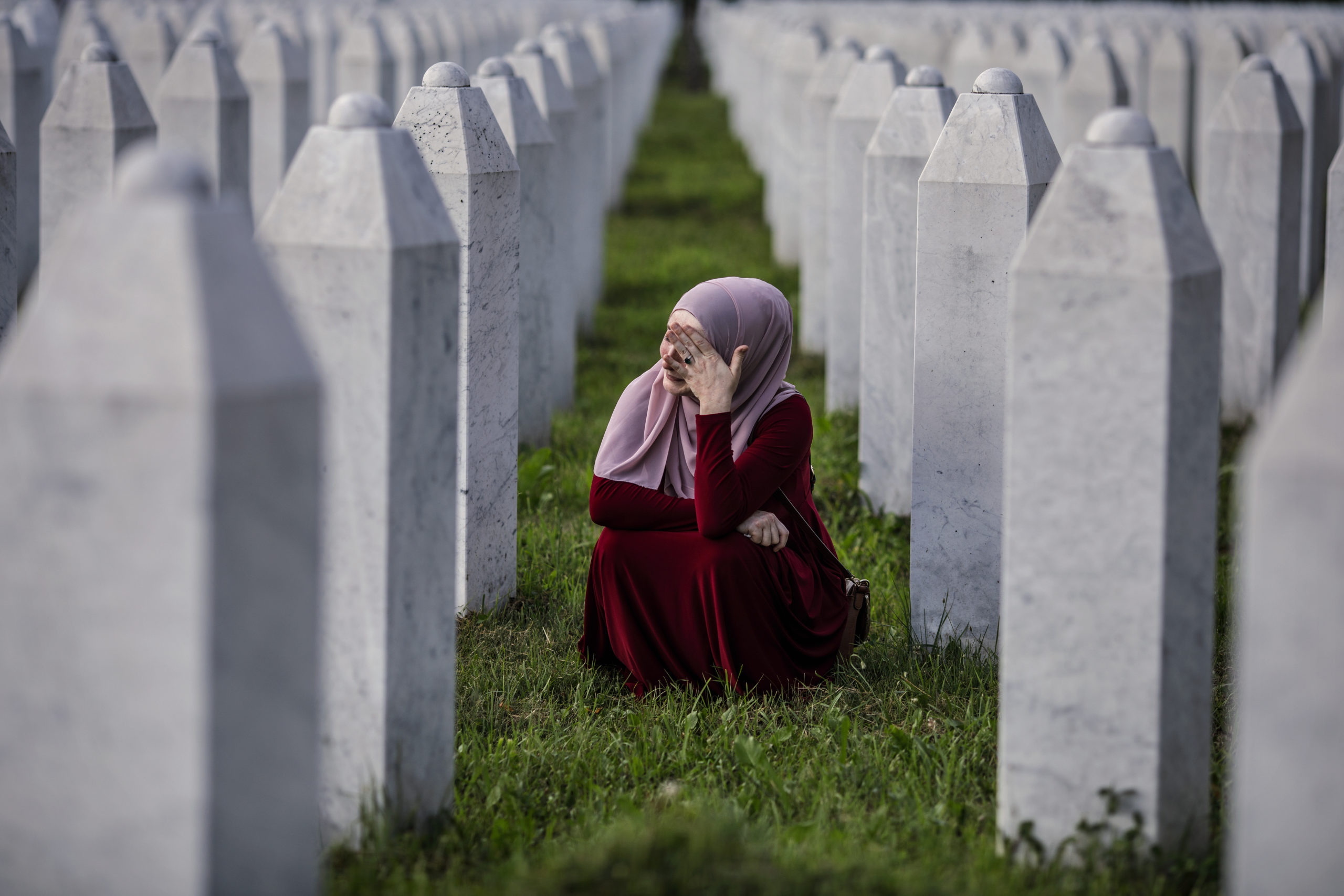 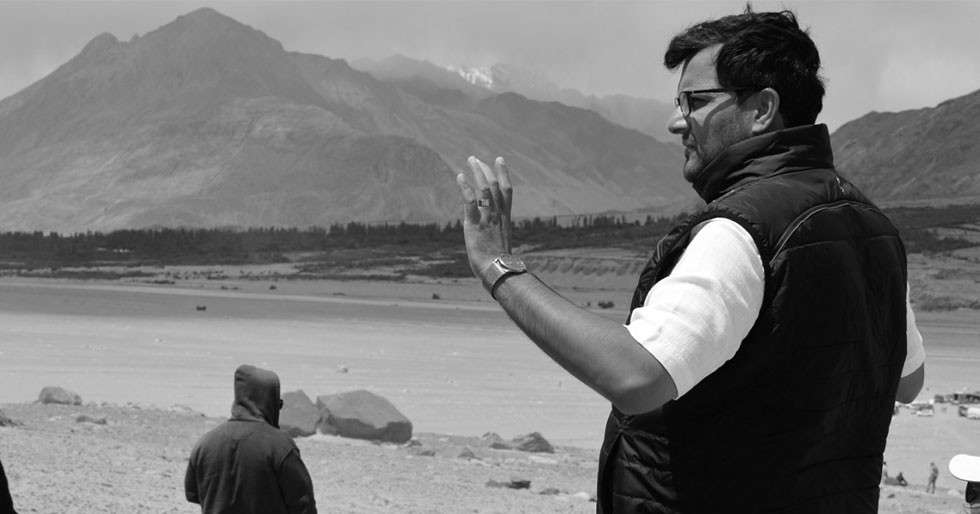 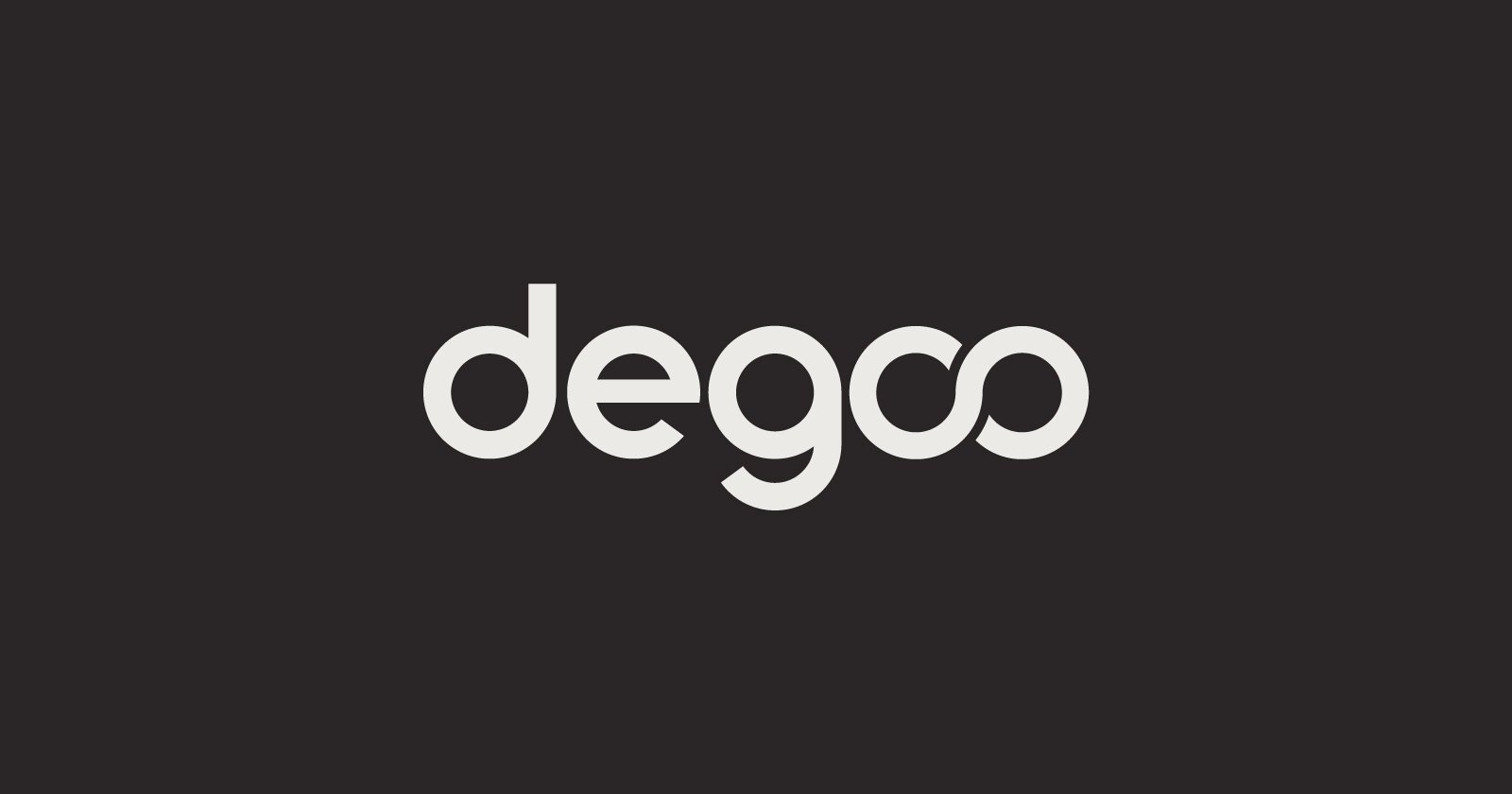