'I'm torn up about it': Masters champion having second thoughts about auctioning items

Charles Coody spent four days this week in Augusta celebrating the 50th anniversary of his Masters triumph. At Tuesday’s Champions (...) 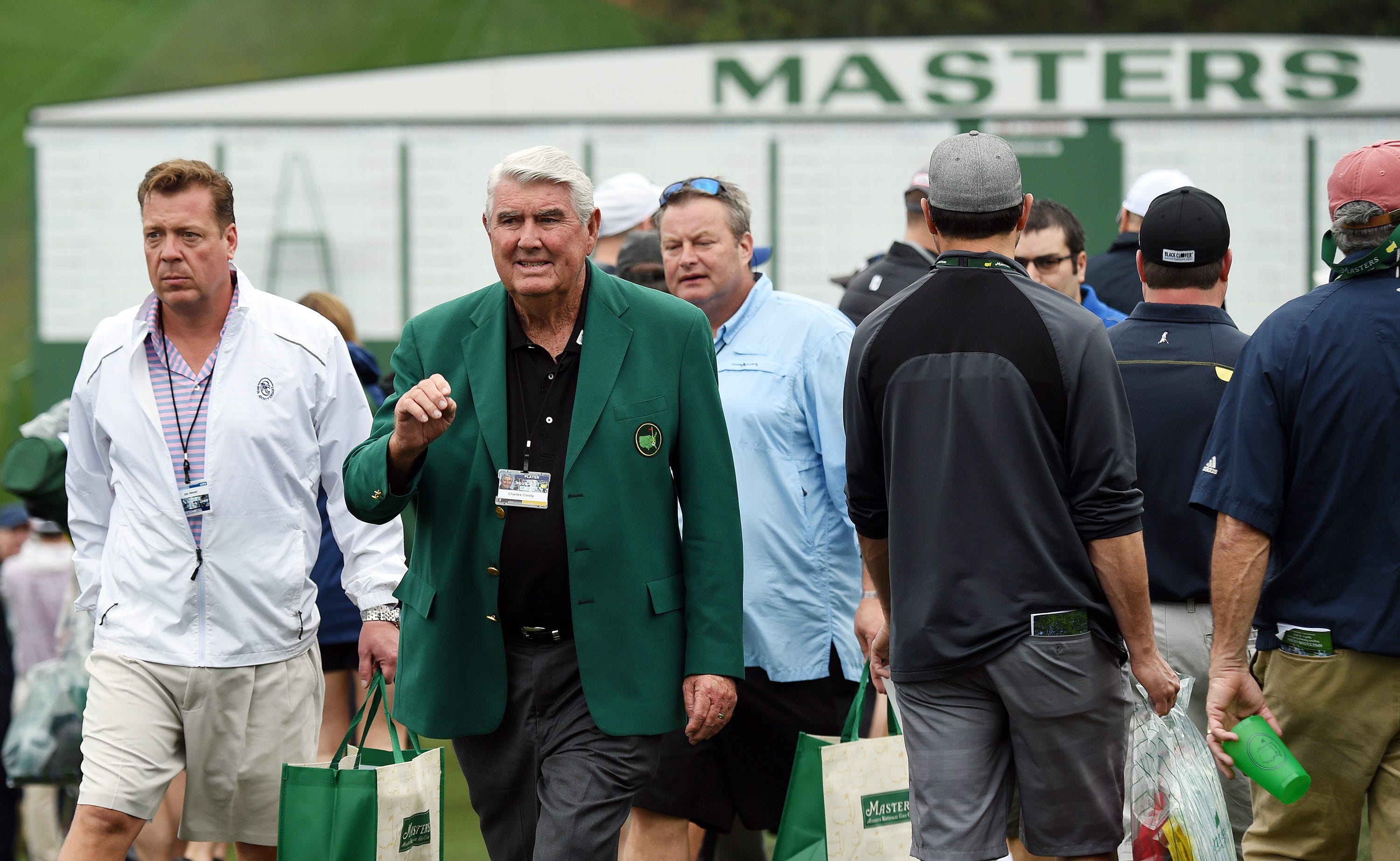 At Tuesday’s Champions Dinner he was honored for the feat, and on Thursday he attended the Honorary Starter ceremony. But since returning to Abilene, Texas, the 1971 champion can’t come to grips about a recent decision he made: to sell a portion of his memorabilia collection.

“I’m torn up about it,” Coody said Saturday. “I keep asking myself if I made the right decision, and to be honest, I don’t know. If somebody approached me now, I wouldn’t do it. I’d tell them, ‘No.’”

Among the items listed at TheGolfAuction.com are Coody’s 1971 Gold Medal given to him following his Masters victory. Coody agreed to part with 175 items, including the irons used to win the title, as well as his contestant badge. 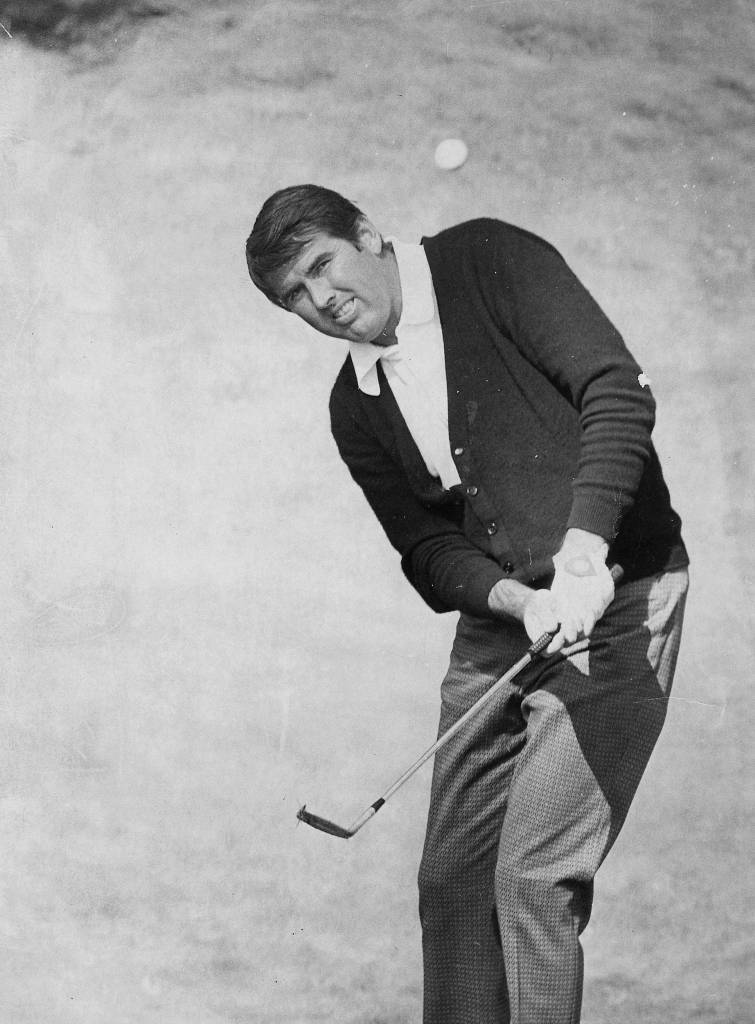 The irons Charles Coody used to win the 1971 Masters are up for auction. (Augusta Chronicle file photo.)

Coody made it clear that certain items were not considered for the auction, such as his replica trophy of the Masters Clubhouse and the cigarette box he was presented with in 1971.

The 83-year-old confirmed that proceeds will go to a trust for his children.

“There are so many questions in my mind, and I wonder every minute, ’Should I have done anything with any of it?’” Coody said. “You start thinking about going upstairs to meet the Big Man, and I just want what’s best for my children.”

Coody went silent on the telephone and then said, “I didn’t know what to do.” 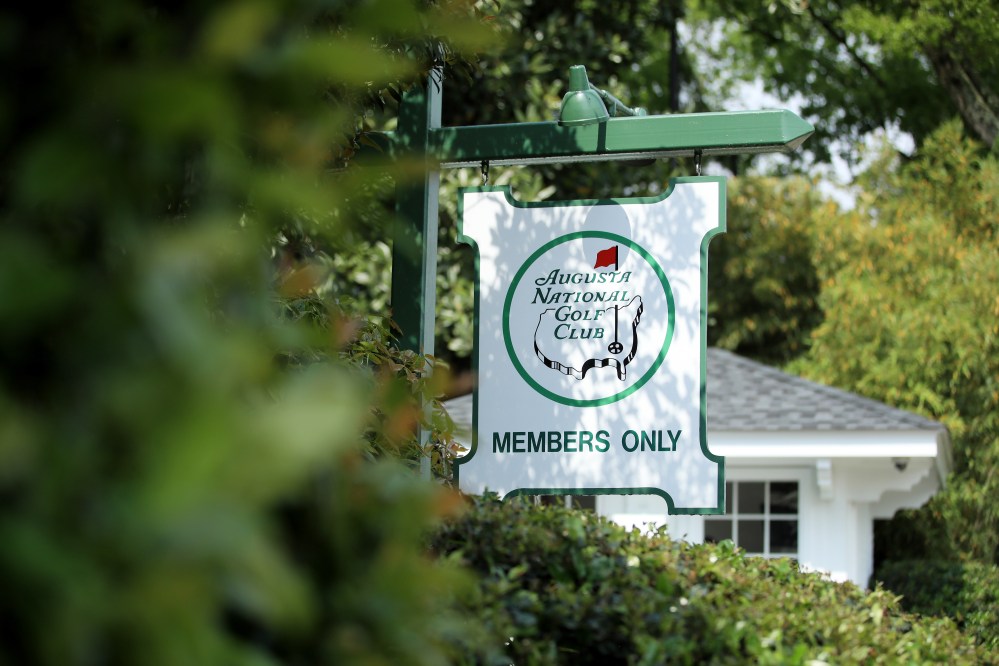 What pressure? Hideki Matsuyama played video games during weather delay at the Masters

Former Olympia Fields architect: New bunker on 18 was for...