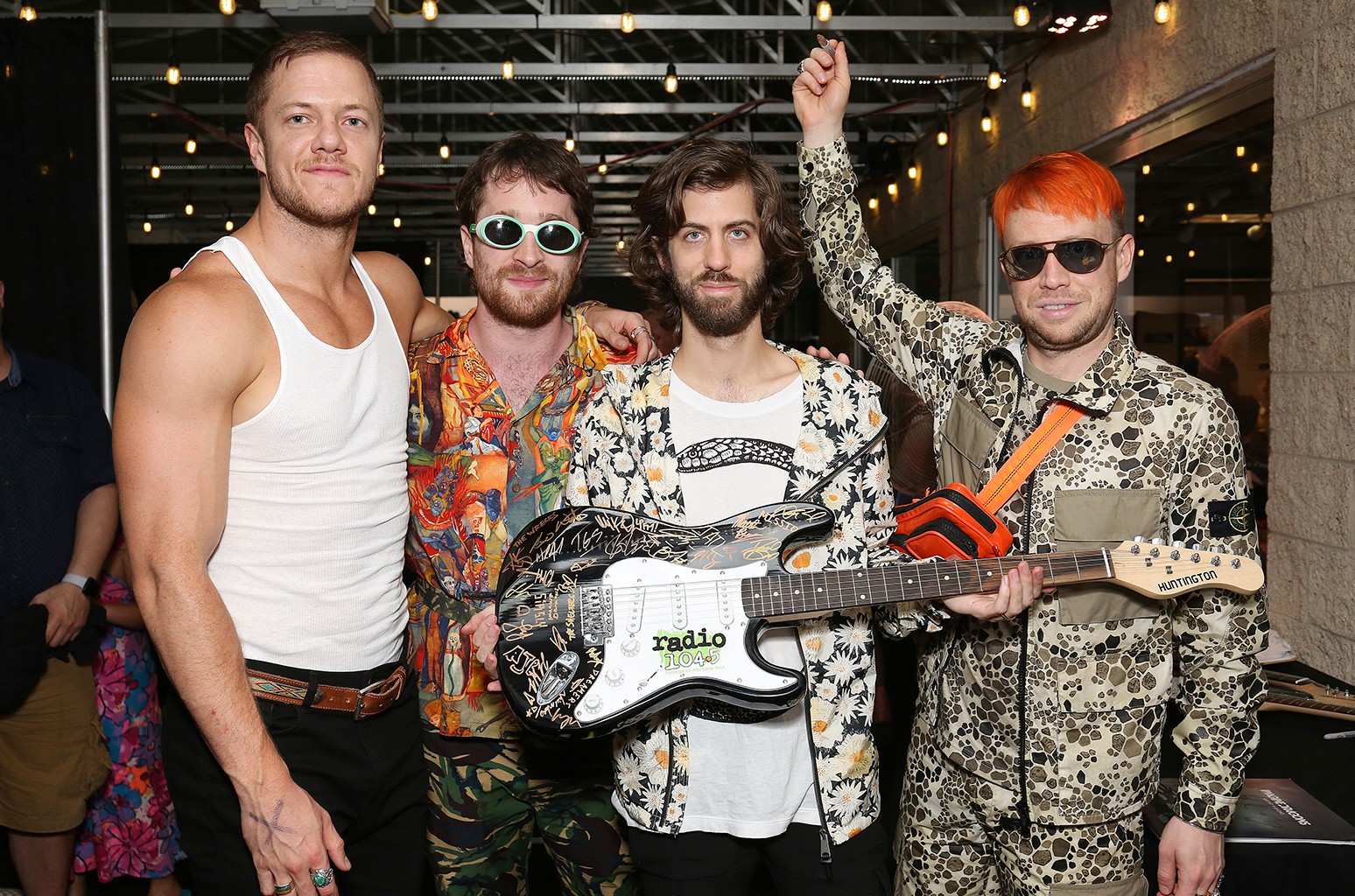 “Over a decade together and still my best friends. I’m incredibly proud and lucky to be in a band with you,” Reynolds wrote. “and yes this week it all begins again.”

over a decade together and still my best friends. I’m incredibly proud and lucky to be in a band with you. and yes this week it all begins again. pic.twitter.com/43jNjNm6JX

The band’s official Twitter account shared four supernatural teaser videos with hints of their upcoming music. According to the account’s bio, Imagine Dragons will release “Follow You” and “Cutthroat” on Friday.

This marks their first release since 2018’s Origins, which peaked at No. 2 on the Billboard 200 and marked their fourth No. 1 album on Billboard’s Top Rock Albums and Alternative Albums charts.

Over their 13-year tenure, Imagine Dragons has won a Grammy Award for best rock performance for “Radioactive” in 2014, three American Music Awards and nine Billboard Music Awards. Spotify named the act as the most-streamed musical group in 2018. In the week leading up to the 2015 Grammy Awards, Reynolds told Billboard for an Imagine Dragons cover story that they’re an “atypical band.”

“We’re not tatted-up, trying to make a statement. The spirit of rock ‘n’ roll is not that you’re living on the edge, that you’re a cokehead — those are just lifestyle choices,” he said at the time. “We have guitars and drums and bass, so people call us a rock band. But I love big, poppy melodies. And I’m not going to apologize for that.”

LiveXLive Launches Auditions to Find the Next ‘Self Made’ Music Star