UK and eurozone will lag behind US and some other countries in regaining pre-pandemic economic levels, IMF says. 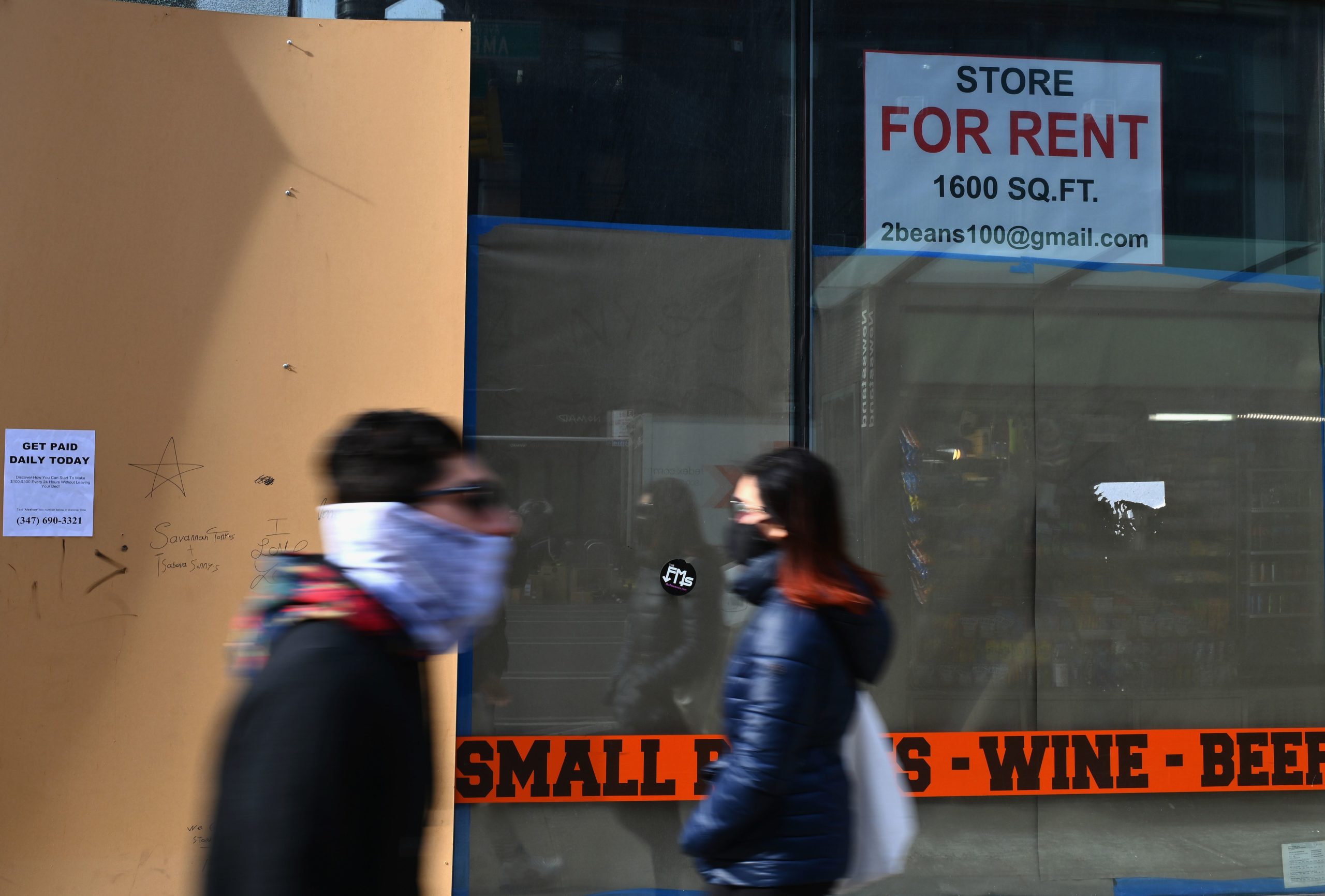 The eurozone and U.K. economies will rebound slower than expected due to rising coronavirus infections and renewed lockdowns, the International Monetary Fund said Tuesday.

The IMF lowered its forecasts for the 19-country euro area and the U.K. for this year — still pointing to growth, just less than it expected last fall, and in contrast to a brightening picture in the U.S. and the rest of the world.

The Washington-based body said it expects the eurozone to expand by 4.2 percent this year, 1 percentage point less than in its October forecast. The British economy should grow 4.5 percent, down 1.4 percentage points from the IMF’s previous expectation.

Britain will continue to rebound by 5 percent next year, while the eurozone grows 3.6 percent, the IMF added. They are due to regain their pre-pandemic levels of economic activity during 2022, while the U.S. and Japan — both of which saw their forecasts upgraded Tuesday — should return to that mark in the second half of this year.

The IMF forecast the world economy to grow by 5.5 percent this year, an upward revision of 0.3 percentage points.

Vaccine rollouts are behind the improved global outlook, coupled with more government support in some large economies.

But the strength of recovery will vary across countries, the IMF warned, as some are unable to provide the same level of health services and public support as others.

In pictures: NHS workers fighting to keep a COVID-19 ward...