Immigrating to the US? Connect with the SA Community in the US

(Partner Content) Immigrating to the US is just so much easier when you have a compatriot who understands the transition from South Africa to the US. 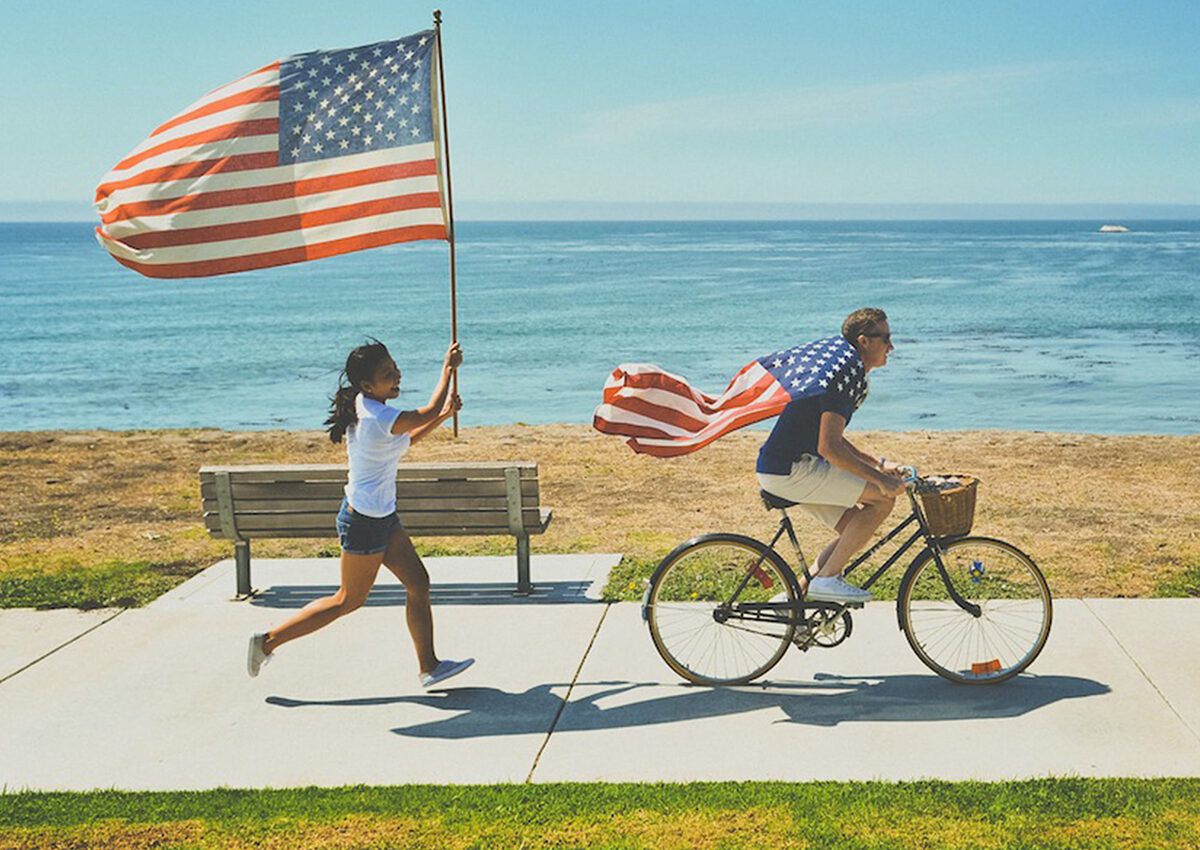 Leaving your native country permanently and immigrating to the US to become part of the American dream is an exciting new chapter. In fact, there are multitudes of South Africans who have already taken this big step and integrated successfully into American society.

If you are wondering how you could connect to other South Africans in the US, this article will tell you exactly how.

Many South Africans have immigrated to the midwestern states like Minnesota and Illinois. There are also a number of South African born citizens in California, New York, Maryland, South Florida, Chicago, Atlanta, Arizona and Texas.

Connecting with South African communities in the US

Immigrating to the US is just so much easier when you have a compatriot who understands the transition from South Africa to the US. We have listed a few spots in the US where you can meet fellow South Africans. This is not an exhaustive list and you may find many other communities in the US.

Other helpful organisations in the US

Leave the legalities of your immigration to the experts

Knowing that you will be able to connect with compatriots in your new country, will help your family to settle in with greater ease.

However, getting to the US may involve more legalities than originally anticipated. We, at the Law Offices of Grant Kaplan, have been assisting people for almost 30 years with Immigrating to the US. We deal on a daily basis with immigration matters ranging from routine applications to the most complex immigration issues. We understand the complications involved as well as the practical arrangements which need to be made.

Our experienced team has an in-depth understanding of the immigration matters and can guide you for a smooth immigration process.

Contact us today for a full immigration service for all visa categories.
Tel: +1 561 347 8440
Email: grant@gkaplanlaw.com
https://american-immigration-lawyer.com/

Could we BE any more excited? ‘Friends’ reunion teaser trailer released [video]

Could we BE any more excited? ‘Friends’ reunion teaser trailer released [video]

The cast of 'Friends' will not be in character and will appear as themselves in the reunion special that is set to premiere this May.

Fans of the sitcom Friends, will be happy to learn that the reunion – in which the six famous actors will sit down for an interview – will air on HBO Max on 27 May.

An unscripted celebration of Friends

HBO Max shared a first-look trailer of Jennifer Aniston, Lisa Kudrow, Courteney Cox, David Schwimmer, Matt LeBlanc and Matthew Perry walking to a down-tempo version of the iconic sitcom’s theme tune I’ll Be There for You by The Rembrandts.

The caption described the special as “The One Where We Get to See Our Favorites Back Together Again”, and what’s more, the reunion will see the Friends return to the original soundstage, Stage 24, on the Warner Bros. Studio lot in Burbank for the real-life unscripted celebration of the beloved show.

Friends premiered in 1994 and ran for 10 seasons on NBC. It remains one of the most popular shows in the world, having exploded when its 236 episodes debuted on Netflix in 2015 and earned a new generation of fans.

Cox – who played Monica in the hit-show, wrote on Instagram: “This kind of thing doesn’t happen every year, or even every 10, or 15 years. I feel so blessed to have had a chance to reunite with my Friends … and it was better than ever.”

Meanwhile, Aniston – who plays Rachel – referenced a line from an early episode of the show, and said: “Could we BE any more excited?!”

Court orders suspension of officers involved in death of...

Lesotho Prime Minister denies killing his wife ahead of...