India will operate charter flights to repatriate its citizens, beginning from this Thursday, May 7th. Passengers will have… 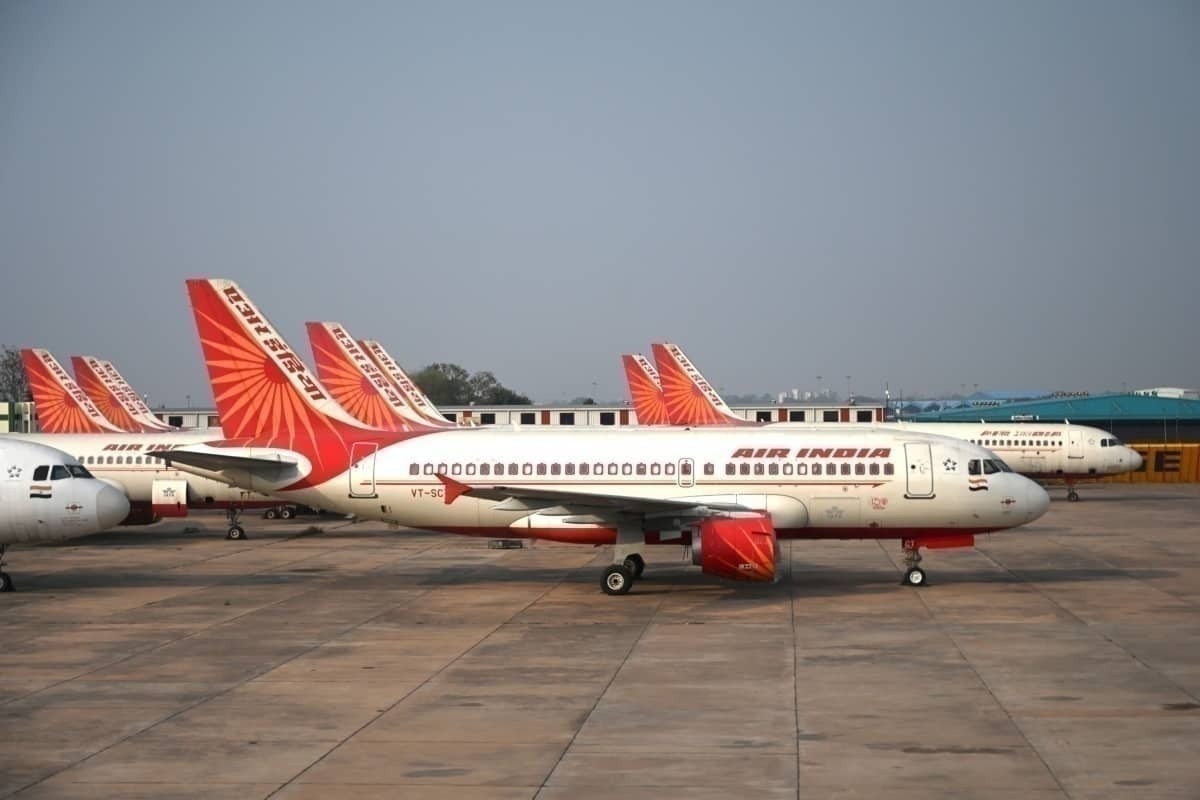 India will operate charter flights to repatriate its citizens, beginning from this Thursday, May 7th. Passengers will have to pay for these flights, a trend we have seen during this crisis. Countries with these flights include the UAE, UK, US, Oman, Singapore, Kuwait, and many more. Nearly 200,000 citizens in UAE alone have signed up for the flights, showing the massive task ahead.

India has the largest diaspora in the world, with tens of millions of citizens living in foreign countries. The coronavirus forced India to suspend flights, and countries around the world to close their borders. These restrictions came suddenly, with just a few day’s notice, meaning people were unable to return before flights were banned.

Since the flight ban, several countries have flown special flights to evacuate their citizens, notably Japan, USA, UK, New Zealand, Sri Lanka, and many more. However, India refrained from bringing back its citizens as the virus continued to spread at home and aboard. Barring a few missions from China, Iran, and Italy, the country has not flown any other rescue flights. However, this is set to change later this week.

A herculean task ahead

According to preliminary plans, India will operate 64 flights from 12 countries, bringing home nearly 14,800 citizens. However, it seems that demand will substantially outstrip demand. Nearly 200,000 citizens have signed up for flights from the UAE alone, which is home to the largest Indian populations worldwide. This likely means the demand for rescue flights is in the millions and will require hundreds of flights over the coming weeks. Air India seems to be leading the efforts as the country’s flag carriers, but we might see more airlines helping soon.

Notably, the cost of repatriation flights will be borne by the passengers, and citizens must pay to fly. This trend has become common during the crisis, with some countries charging extremely high amounts to cover costs. While the exact cost of each flight is currently unknown, we could expect some amount of government subsidy. Everyone returning is required to be quarantined in a hospital or government facility for two weeks. The efforts could take a few months, as the government tries to ensure the system is not overwhelmed with too many returnees.

India’s plans for repatriation flights will be a positive announcement for millions of citizens who have been stranded for months. The coming days will see detailed flight schedules, prices, and more details on these flights. We might even see more flights operating as more and more citizens register to return to India. Anyone who is in need of such flights should immediately contact their local consulates or embassy to register.

Are you planning to take a repatriation flight back to India? How has the flight ban impacted you? Let us know in the comments below.