India and South Africa lock horns from 08:10 on Sunday morning in the first of five ODIs between the Women's international sides. 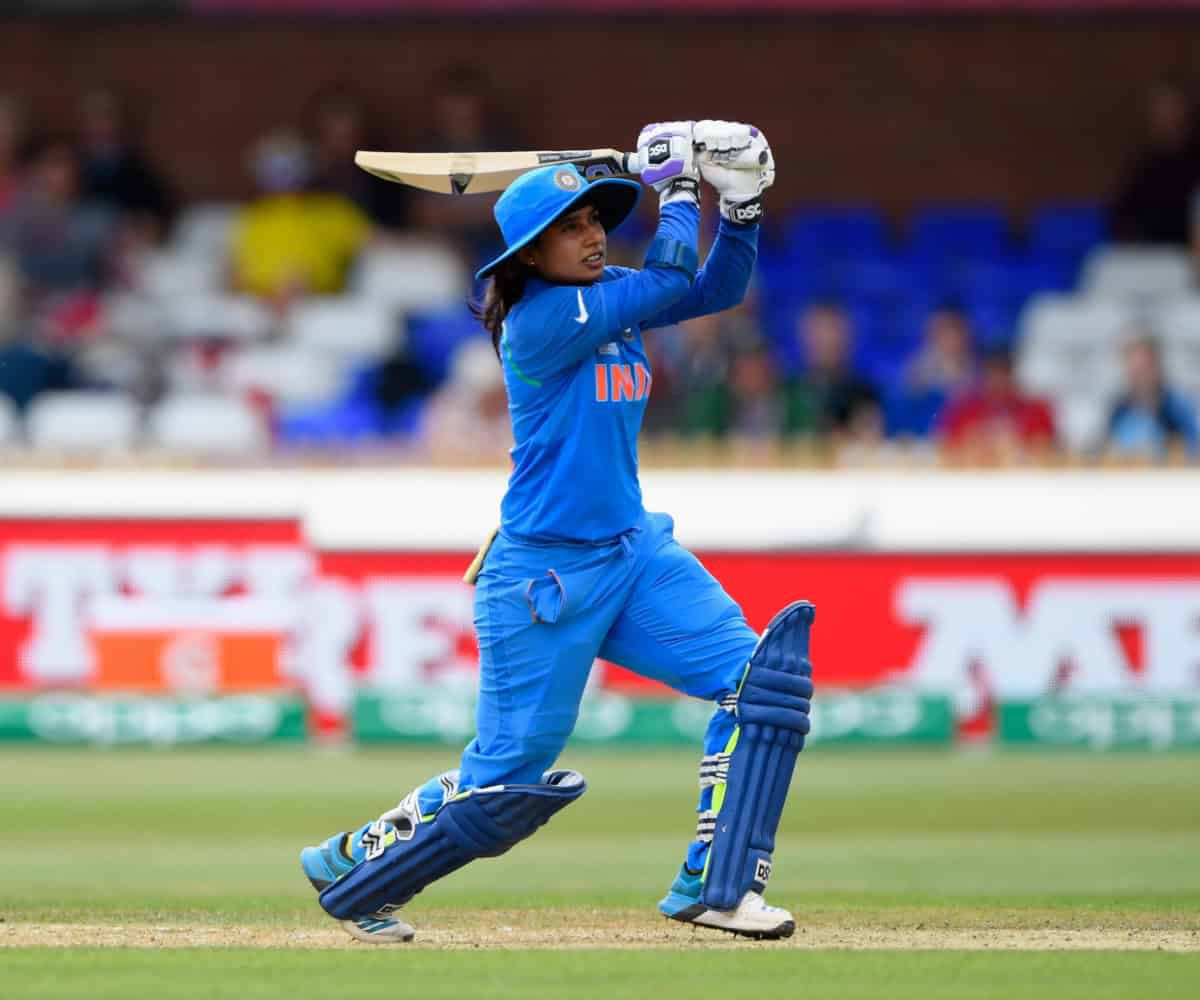 India skipper Mithali Raj hopes to rediscover the rich vein of form she was enjoying before women’s international cricket came to a screeching halt last year.

Her India side will tackle a Proteas team already tested in battle having seen off Pakistan in January and February.

Ready to Raj and roll

Raj said that the team didn’t have any feeling os rustiness but rather there was excitement in the camp ahead of Sunday’s ODI series opener in Lucknow.

“I am training the same way I do before any international series. But I am looking forward to getting more runs. I was in rhythm in the last series in 2019. Hope to do the same here,” Raj said as quoted by ESPN Cricinfo.

“Clearly they’ve had game time, but we are playing after a gap. Having said that we definitely have put in the efforts, trained ourselves, have these short camps, four days of sessions here,” Raj said. “It doesn’t look like we are rusty or anything. I think the girls clearly are quite excited to get on the field and start putting our best performances because it’s time that we start our campaign for the World Cup, and start playing some cricket.

“The girls have been training in their respective places before coming here. During the lockdown, we have all kept in touch and kept up with our routines via Zoom and other apps. We are communicating with the staff. It’s no different in that sense. A lot has gone in the mental set-up because it has been a long gap.”

India and South Africa have been on a similar level over the last few years with both looking to break up the established powers Australia, England and New Zealand.

Raj says that India are confident heading into the series but will just take the first match as it comes.

“Clearly, coming back into the one-dayers after 15 months, we first look forward to developing a rhythm, a momentum,” Raj said. “If it’s a good batting track, we definitely look forward to around 240-250. It’s something we can start aiming at. But if we get a good start may be, you know…

“But again, it all depends on how we take the first game, the wicket. But as on today, the girls seem to be very confident. We’ve had some very good sessions. So, clearly, I’m looking at a very confident unit to take the field tomorrow.”

The skipper is eager to give a few of the younger players in her squad an opportunity across the five match series, but winning will be a priority for the hosts.

Raj added: “[I am] Definitely [considering the possibility of trying them out], because it’s a five-ODI series. We have some young players in the side. As captain I would like to give them opportunities to show their talent, so yes, we’re definitely looking forward to giving them opportunities in these five ODIs.”

Feeling stressed and anxious? Try one of these creative...

When might South Africa move into Level 3 of lockdown?