The federal government appears poised to lift the India travel ban next weekend and start repatriation flights soon after. 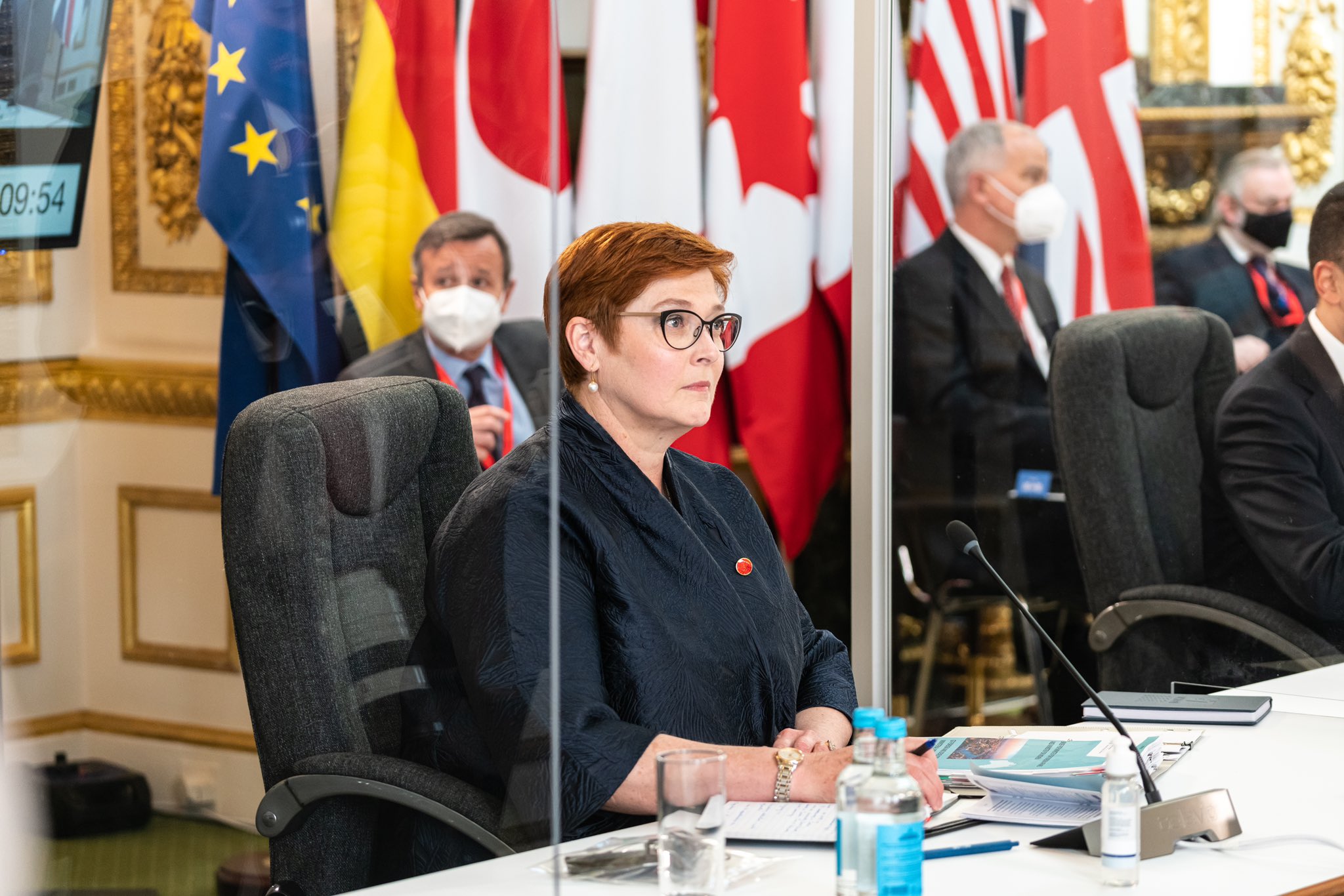 The federal government appears poised to lift the India travel ban next weekend and restart repatriation flights soon after.

Anyone who has been in India in the past 14 days is currently banned from entering Australia and breaches are punishable under the Biosecurity Act by fines of up to $66,000 or five years' jail.

Ms Payne, speaking in London on the sidelines of Australia's guest involvement in a meeting of G7 foreign ministers, said her department was working with airlines and Indian counterparts on the ground.

She met virtually with Indian External Affairs Minister Subrahmanyam Jaishankar on Wednesday evening (Tuesday morning AEST) but said although the travel ban was raised, the Indian minister did not ask Australia to lift it.

"The operation of that temporary pause under the (Biosecurity) Act automatically expires at the beginning of the 15th of May," she told reporters. 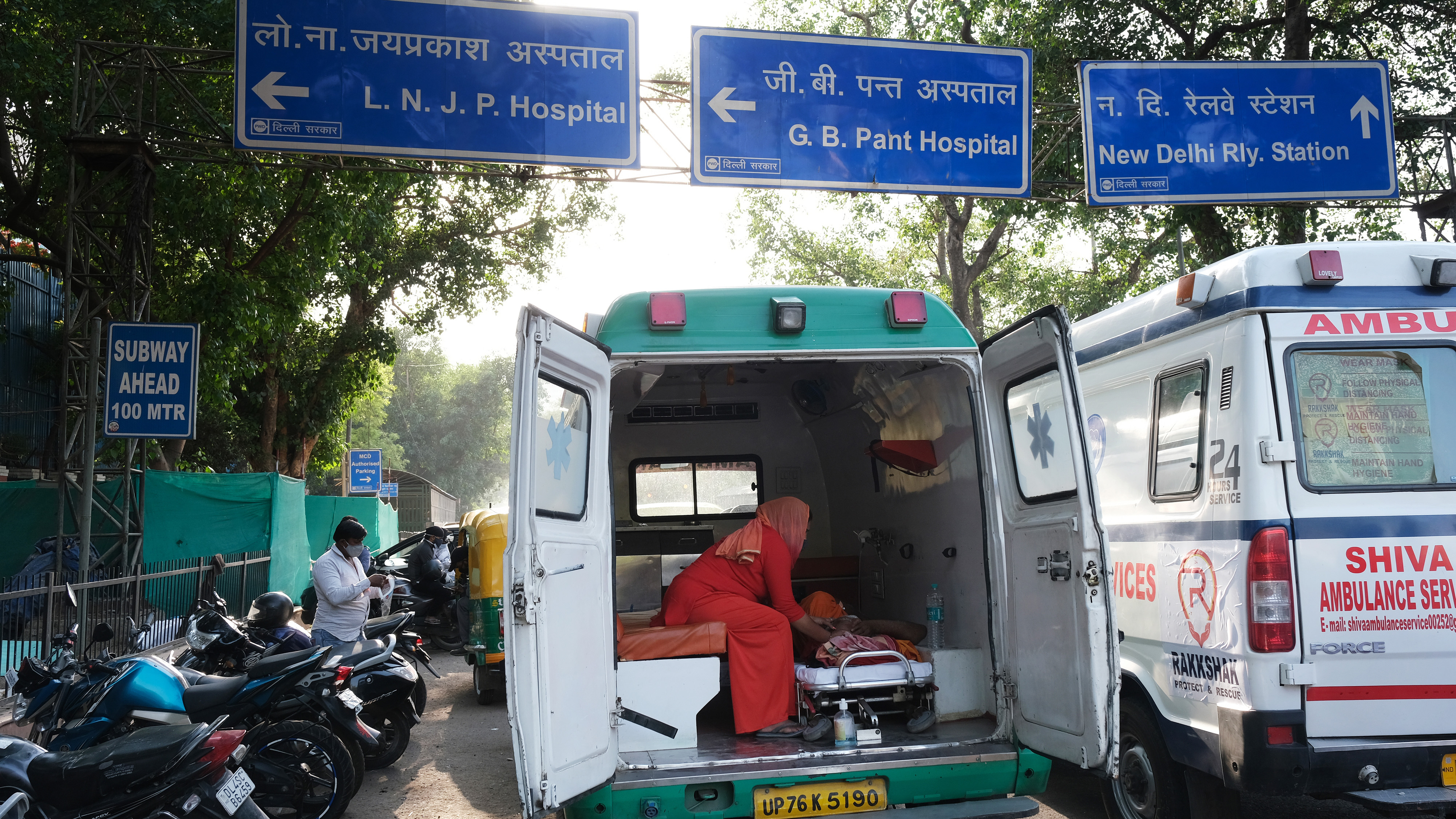 "And based on the advice that we have at this point, we fully expect it not to be extended beyond that date and we intend for facilitated flights to resume beyond that.

Dr Jaishankar, who pulled out of in-person meetings at the gathering after members of his country's delegation tested positive for COVID-19, made no mention of the ban when posting about the meeting on Twitter.

"Appreciate the support from Australia on the current situation," he said.

"Discussed the Indo-Pacific and agreed to further strengthen our many convergences."

Amid tough questioning from journalists, Ms Payne denied she was "embarrassed" or felt "shame" to be speaking with her Indian counterpart in the midst of such a policy.

The controversial ban has left more than 9000 Australians, , around 900 classed as 'vulnerable', stranded in India as the country battles a devastating COVID-19 outbreak that has seen hospitals run out of oxygen and bodies burned in the streets.

It has been criticised by Indian community leaders, human rights groups and the UN and challenged in the Federal Court, with more lawsuits looking likely.

But Prime Minister Scott Morrison and his ministers have insisted it's necessary to protect Australia from the coronavirus and ease pressure on the hotel quarantine system.

"I want to ensure that we ready our facilities and our systems and our testing arrangements ... to ensure we can bring more Indian-Australians home," Prime Minister Scott Morrison told 2GB's Ray Hadley earlier this week.

He has also assured Australians there was "pretty much zero" chance of any Australian being fined or jailed as a result of the ban, sparking questions from Labor about why the criminalisation was necessary in the first place.

The expansion of the Commonwealth-run Howard Springs quarantine facility appears key to plans to get Australians home from India, amid an expansion from 850 beds to 2000.

WHO panel OKs emergency use of China's Sinopharm vaccine 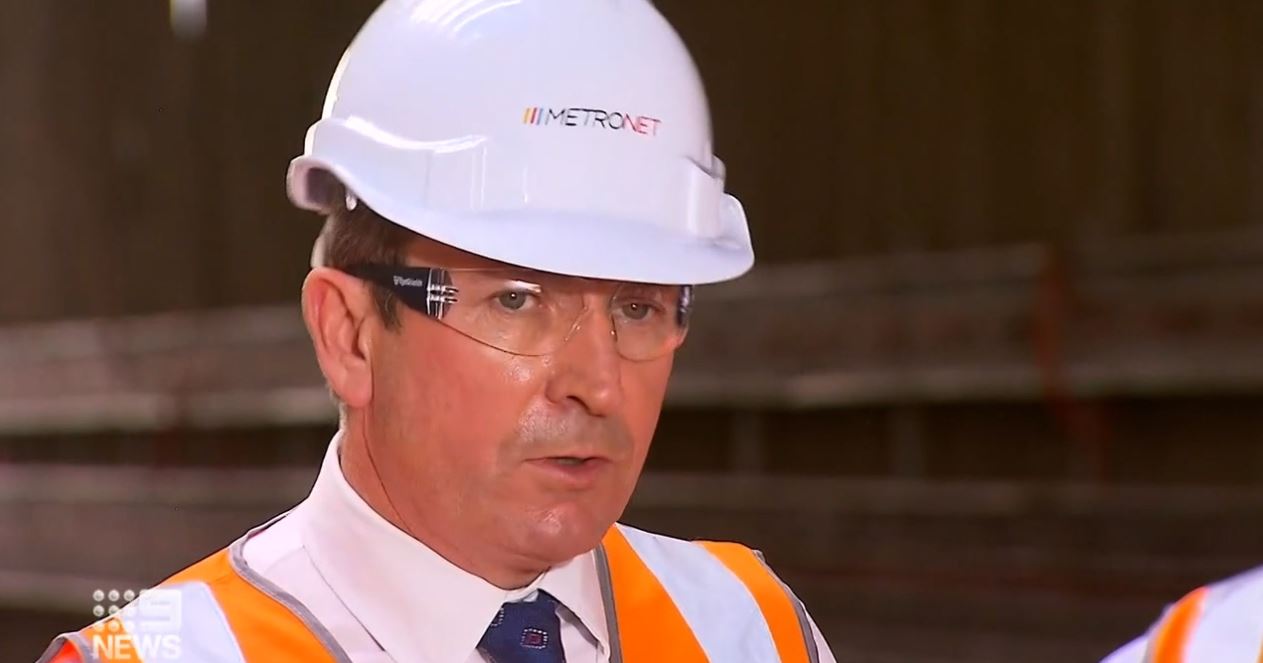 WA recorded no new cases of coronavirus in hotel quarantine or in the community today.

Amid the changes to hotel quarantine, the state will relax restrictions for residents of Perth and Peel on Saturday.

WA accepted a maximum of 1025 international arrivals per week prior to the Anzac Day long weekend, but this was temporarily reduced to 512 after hotel quarantine breaches.

Moving forward, Mr McGowan has indicated a permanent reduction in the number of arrivals the state will accept each week.

"We've analysed our capacity [for hotel quarantine], we can safely take 530 people," he said.

"Within our cap, that's what we can do. We'll have a look at what we can do within that cap to bring people here from India, and will no doubt work with the Commonwealth Government on that."

Mr McGowan said it would not be the only change to hotel quarantine.

"We've had two very significant incidents in the last couple of weeks involving hotels," he said.

"We're taking three hotels offline, we're reducing the density in other hotels and we're ensuring we have more space inside those hotels so that takes us down to 530."

From 12.01am on Saturday, masks will only be required on public transport or at events and venues where more than 1000 people are present.

Masks will also be required in hospitals, disability centres, and aged care homes. 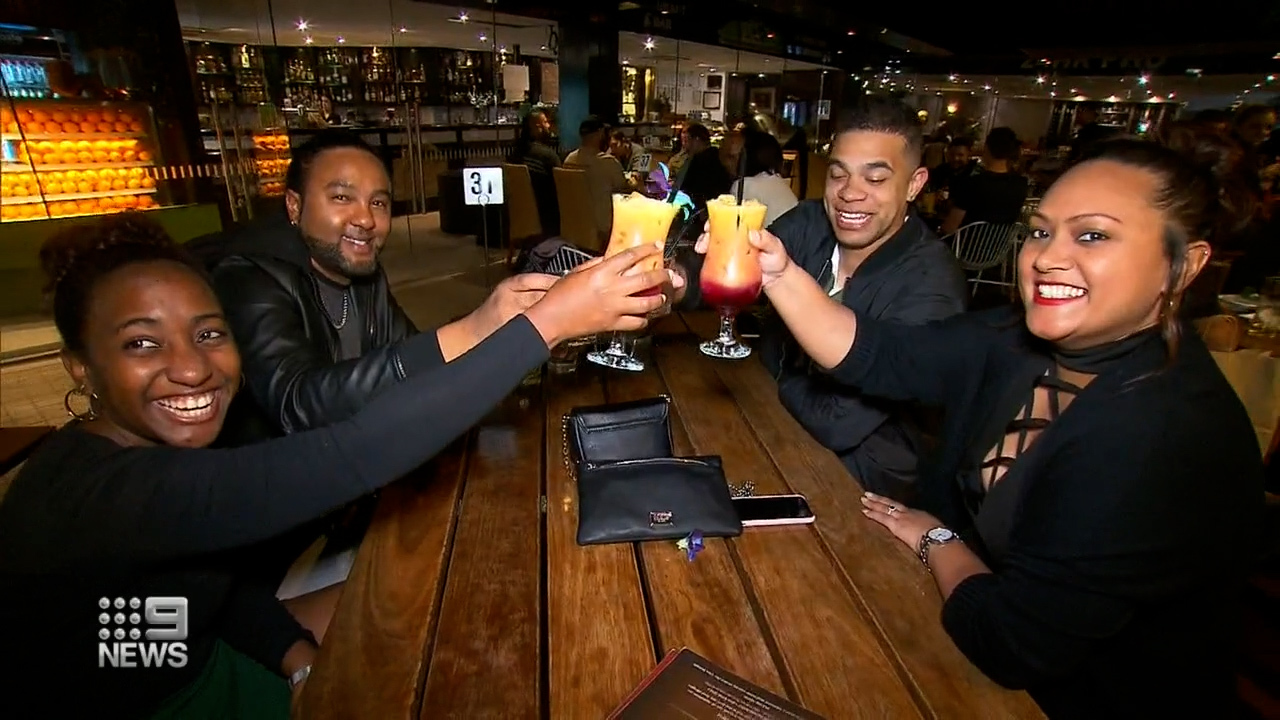 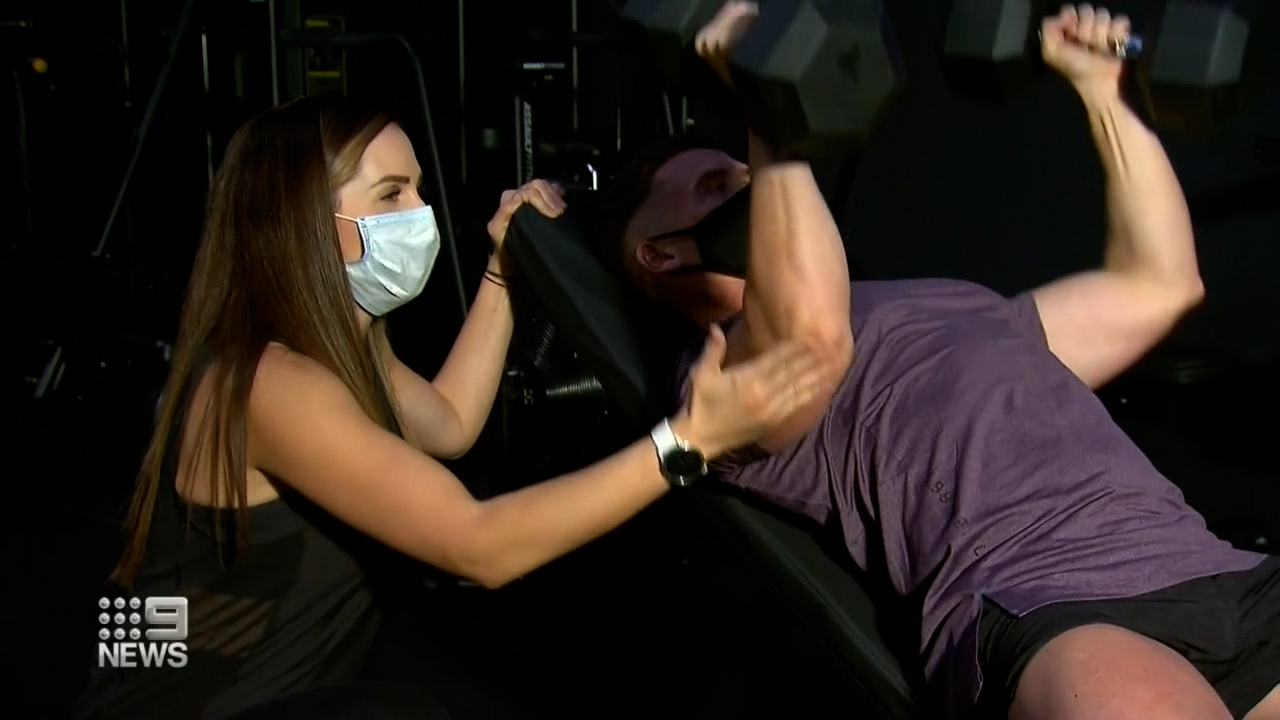 Residents of those facilities will be allowed up to four visitors per day.

From Saturday, residents will be allowed to have up to 100 people in their homes at private gatherings.

Nightclubs and casinos will be re-opened, but will be subject to a rule of one patron for every two square metres of floor space.

Football stadiums will re-open but crowds must wear masks while attending a match.