As domestic flights resumed in India this week, a Bhopal-based businessman hired an Indian carrier’s Airbus A320 to… 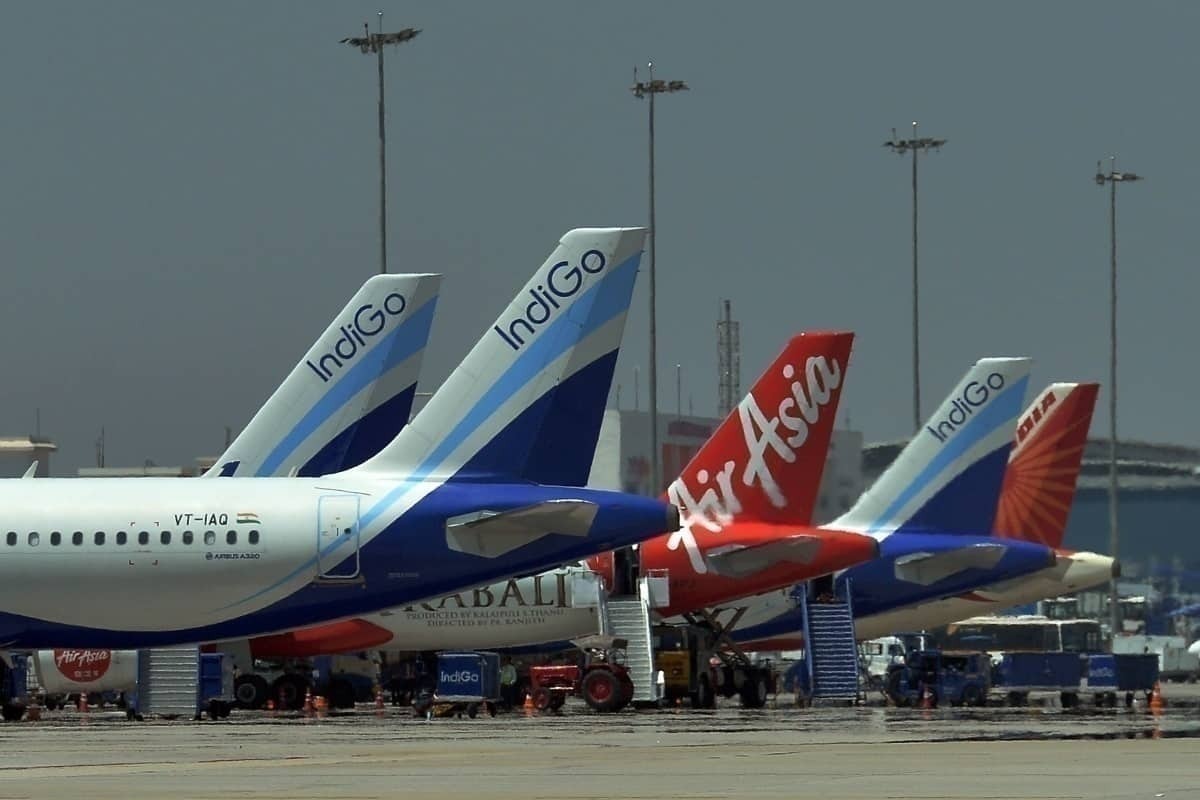 As domestic flights resumed in India this week, a Bhopal-based businessman hired an Indian carrier’s Airbus A320 to fly just four people. He booked the entire flight to ferry his wife, two children, and their nanny from Bhopal to the capital Delhi on Monday.

An entire Airbus A320 for four people

According to a report in the Times of India, a west India-based company had chartered a 180-seat aircraft to transport four people from Bhopal to Delhi. The family had reportedly been stuck in Bhopal for the last two months, as a nationwide lockdown resulted in a ban on travel.

The plane took off from Delhi at 9.05, carrying the crew only. It landed at Raja Bhoj Airport in Bhopal at 10.30. The four passengers were boarded, and the plane departed for Delhi at 11.30, reaching at 12.55.

On May 25th, domestic airspace reopened in India after a two-month ban, which left many people stranded. As many people worry about contracting the virus on flights or at the airports, the demand for chartered flights has spiked.

‘There are several high net worth individuals (HNI) and companies who are very concerned about flying in a crowd with scores of other passengers during a pandemic. Airlines and charter companies are getting lots of inquiries for chartering planes these days.‘ an airline official told the Times of India.

The cost of private flights in India

While everyone dreams of avoiding the crowds and boarding their own personal flight, especially in the times of coronavirus, just how much would this luxury cost?

The single biggest operating cost in India for flights is the price of aviation turbine fuel (ATF), an airline official told the Times of India. As ATF is currently low at the moment, the airlines and charter companies can offer attractive rates to its customers.

With domestic flights now operating, there are several procedures in place to protect passengers, while the pandemic is still ongoing. Passengers traveling on a private charter would still be required to enter the airport, and so personal protective equipment (PPE) would need to be worn. Social distancing is being enforced at the airports, although this isn’t always going according to plan.

The aviation ministry issued guidelines for non-schedule operator permit (NSOP or charter) and private jet operations. These guidelines specify that during the flight no meals can be served on board unless required on medical grounds. Passengers also have to continue to wear PPE, and the crew must be in full protective clothing.

There are different rules for arrival in different states, and these apply to everyone entering, even those arriving on a private charter. Here in Goa, all arrivals into the state have one of two choices: either pay 2000 INR ($26.5) and get tested for the coronavirus or arrive with a COVID-19 negative certificate from a laboratory approved by the Indian Council of Medical Research (ICMR). Other states may have opted for different rules, such as a mandatory 14-day home quarantine.

While people adapt to the new norms surrounding air travel, chartering a flight appears to be a safer option than mixing with crowds at the airport. An expensive luxury, but if you can afford it, then why would you risk otherwise?

What are your thoughts on flying during the time of a pandemic? Let us know in the comments