The federal government has announced an amendment to the Shuttered Venue Operators Grant (f.k.a. Save Our Stages Act) that will allow entities to apply to both the SVOG and Paycheck Protection Program 2. 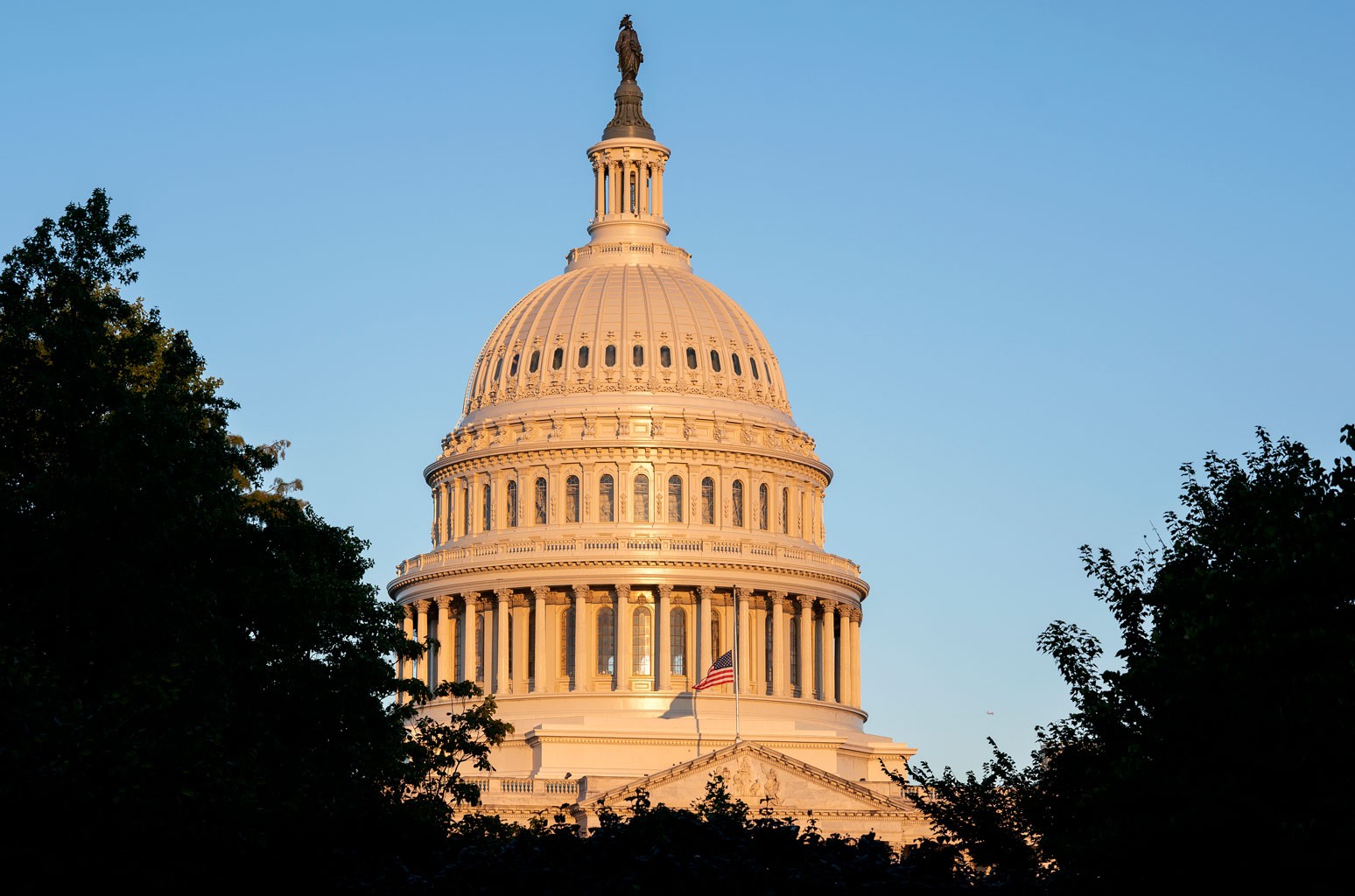 The federal government has announced an amendment to the Shuttered Venue Operators Grant — previously the Save Our Stages Act — that will allow entities to apply to both the SVOG and Paycheck Protection Program 2.

Since the bill was signed into law in late December, the legislation stated that entities applying for the SVOG could not apply for the second round of PPP funds. The decision to either wait for SVOG applications to open or apply for the PPP2 money — the deadline is March 31 — weighed heavily on independent venues that have been closed for a whole year.

“This change can save countless venues from bankruptcy, as the immediate PPP2 money will help them hold on until the SVOG funds flow,” said NIVA Board President and CEO of First Avenue Productions in Minneapolis Dayna Frank in a release. “This entire industry is grateful to Majority Leader Senator Schumer for spearheading this provision and Senators Cornyn and Klobuchar for championing our cause with the Save Our Stages Act.”

Those who believe they are eligible for the SVOG can now apply and receive funds from the PPP2, but the amount received will be deducted from any money they are granted through the SVOG. For example, if a venue is eligible for $100,000 SVOG and they have taken $25,000 in PPP2 funds, their SVOG cannot exceed $75,000.

Other important additions to the provision are an additional $1.25 billion added to the SVOG fund and $840,000 earmarked for Small Business Administration staff, which has been tasked with facilitating COVID-related programs. The additional money will help fund the growing number of entities that are eligible for the more than $16 billion grant program, which is open to indie venues, promoters, agencies, production companies, museums, movie theaters, zoos and other cultural institutions.

“The quicker the SBA can staff up and roll out this program, the better. To say our members are frantic and anxious is an understatement. The eviction notices have been coming at an even faster pace as time goes by without this emergency relief,” said Frank.

Pali Gap's 'Parallel' Is A Psych-Infused Piece Of Analogue Electronics

Lizzo, Megan Thee Stallion & Other Record Setters at the...

Koffee's 'Lockdown' Is A Laid Back Statement