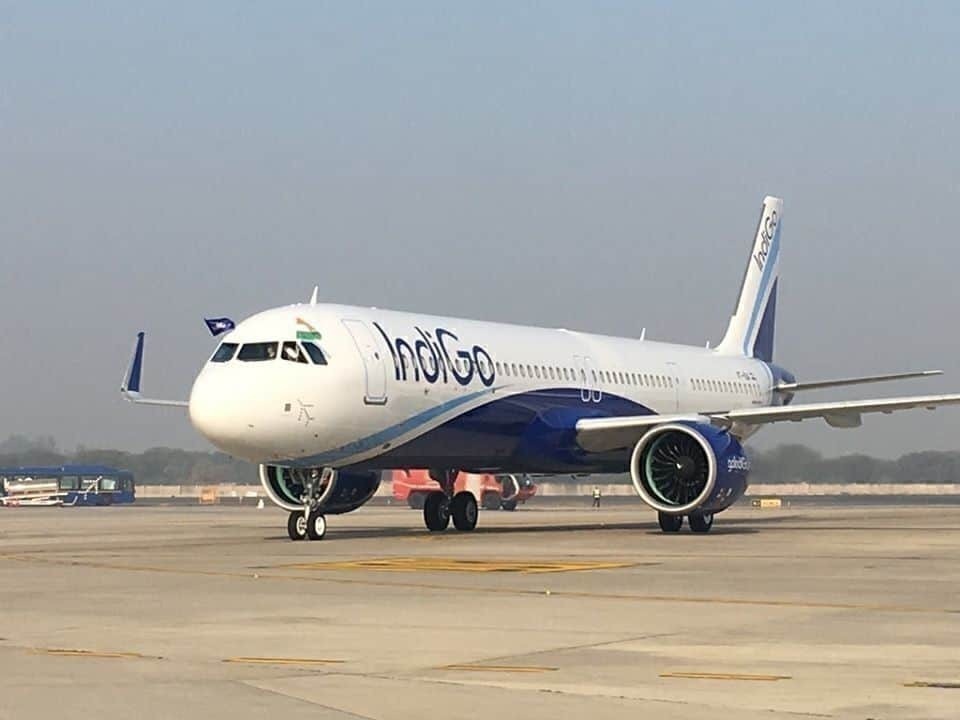 Hit by commercial flight suspensions, India’s largest airline IndiGo wants to defer lease rental payments by at least six months. Talks are currently underway with aircraft lessors to make this a reality. IndiGo has 259 planes in its fleet, including A320s, A320neos, A321s, and ATRs, all of which have been grounded since 25th March due to the coronavirus pandemic.

As the lockdown in India continues, IndiGo’s financial position is being negatively impacted by the suspension of flights. The Gurugram-based carrier finances its aircraft through a sale-and-lease-back model. In this model, aircraft are sold and taken back on lease by the airline, reducing maintenance costs. These lease rentals are a part of an airline’s fixed costs, which accumulate irrespective of whether flights are operating or not.

“Indigo has been seeking to defer payment of aircraft-lease rentals by at least six months. It is working towards this with its lessors,” an unnamed source told the Press Trust of India. To date, the airline has refused to comment.

As well as trying to defer lease payments, Asia Times reported that IndiGo CEO, Ronojoy Dutta, announced a number of pay cuts for employees during April. From April 2020, it was reported that Dutta would take a 25% pay cut while executives above the senior vice president level would take reductions of 20%. Other staff were notified they would receive a cut varying from 5 – 15%.

In a U-turn, Dutta announced yesterday that the airline has decided to roll back the pay cuts as requested by the Indian government. He also said that the executive committee members and senior vice presidents had volunteered to take pay cuts for April. Despite the government’s wishes that all employees receive full pay during the lockdown period, it is yet to announce a bailout package for the aviation industry.

The Federation of Indian Chambers of Commerce & Industry (FICCI), which represents the Indian airlines, has contacted the civil aviation minister, Hardeep Singh Puri, seeking an urgent rescue package for airlines. He is yet to receive a reply.

Similar packages have been given to the aviation industries in the US, China, and Europe, allowing the domestic aviation sector to continue its operations. Without financial assistance, the Indian aviation industry could take some time to recover once flying resumes.

The aviation consultancy Centre for Asia Pacific Aviation (CAPA) reported on 26th March 2020 that it estimates $3 – 3.6 billion USD losses for the Indian aviation industry in the first quarter of this fiscal year. This report was released a day after the initial lockdown in India was announced.

IndiGo is India’s largest domestic carrier and operates up to 1,500 flights a day. With those flights grounded, IndiGo is losing money. Normal operations are not expected to resume for some time, with Dutta announcing that only critical routes will be resumed following an ease on restrictions.

In a further blow, Sunil Kumar, the Deputy Director General of Civil Aviation (DGCA), released a circular on 19th April that instructed airlines to stop taking bookings until a final decision on lifting restrictions is announced. Airlines were also told they would be given sufficient notice for restarting their operations. As the current lockdown period is due to end on 3rd May 2020, this suggests that there are no current plans to reopen air travel.

Have your travel plans been affected by the lockdown in India? Let us know in the comments.

The Airlines That Are Still Flying The Airbus A380