A snowstorm in Japan's northern Miyagi Prefecture has left one person dead, 10 injured and 130 cars pile-up 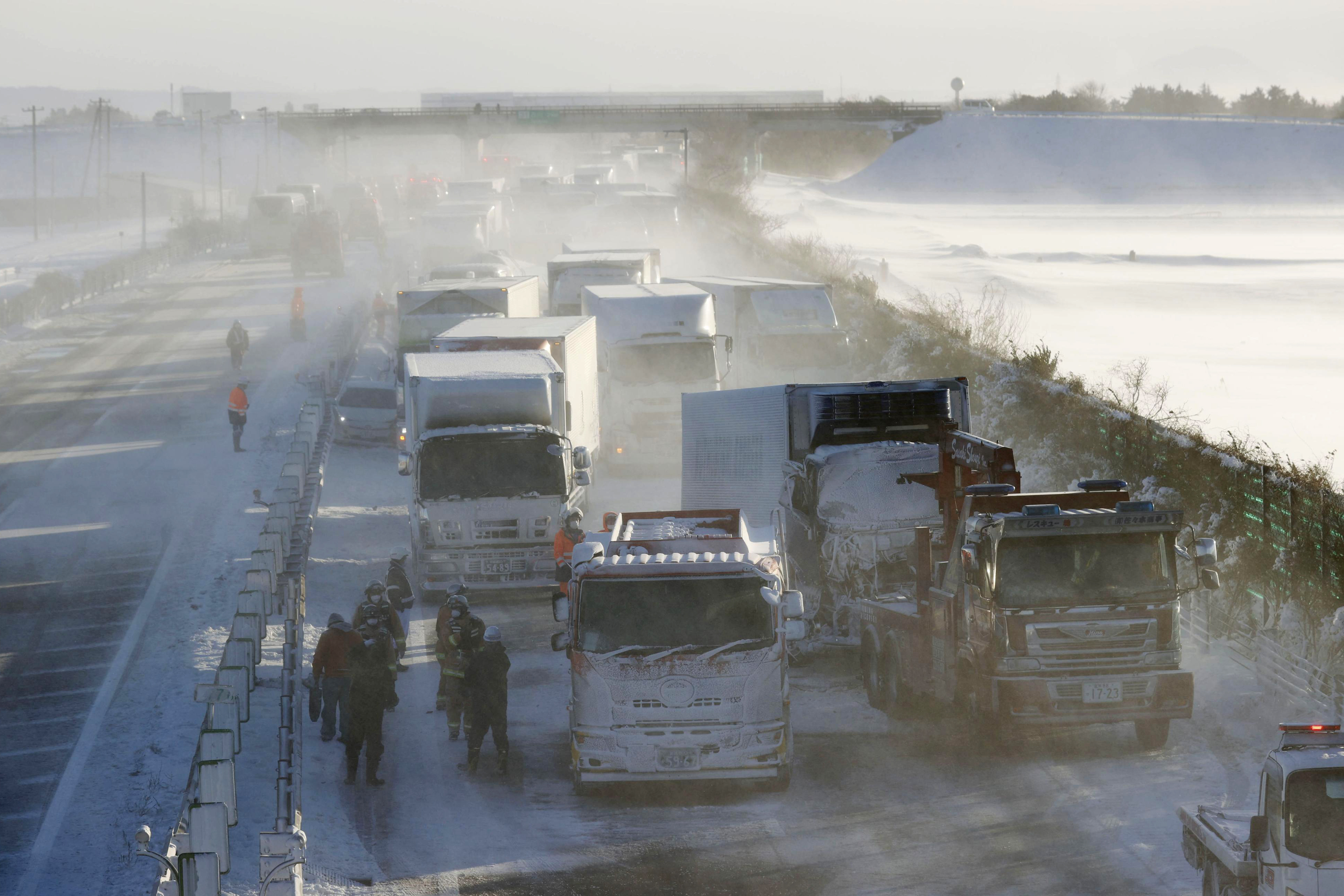 Officials in Japan's northern Miyagi Prefecture say a snowstorm that blanketed the region yesterday caused a multi-car pile-up on the Tohoku Expressway that left one driver dead, at least 10 injured and about 200 people stranded in at least 130 vehicles.

A 50km/h speed limit was enforced on the road due to poor visibility and wind speeds of about 100km/h were recorded at the time of the incident, local meteorologists said. 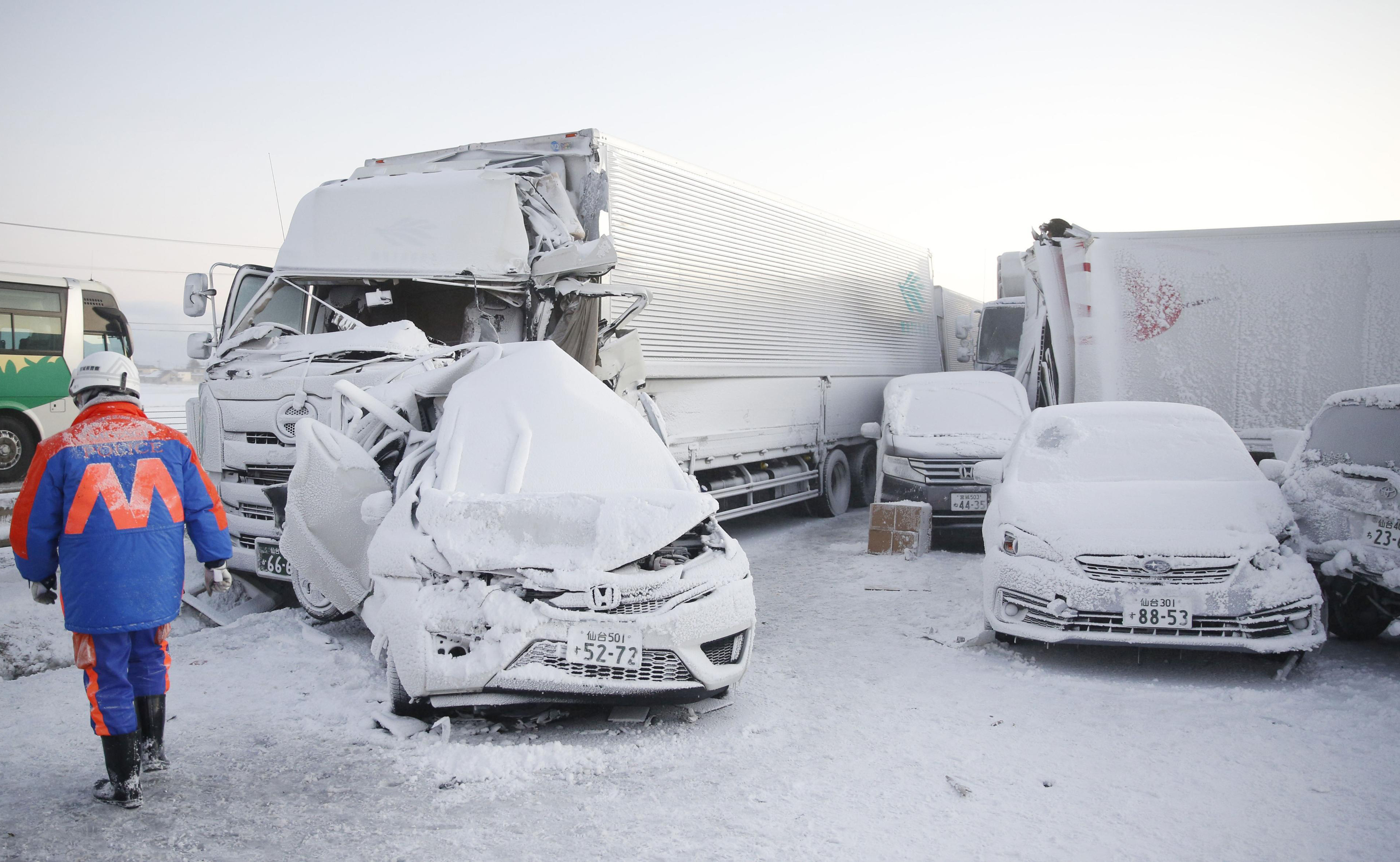 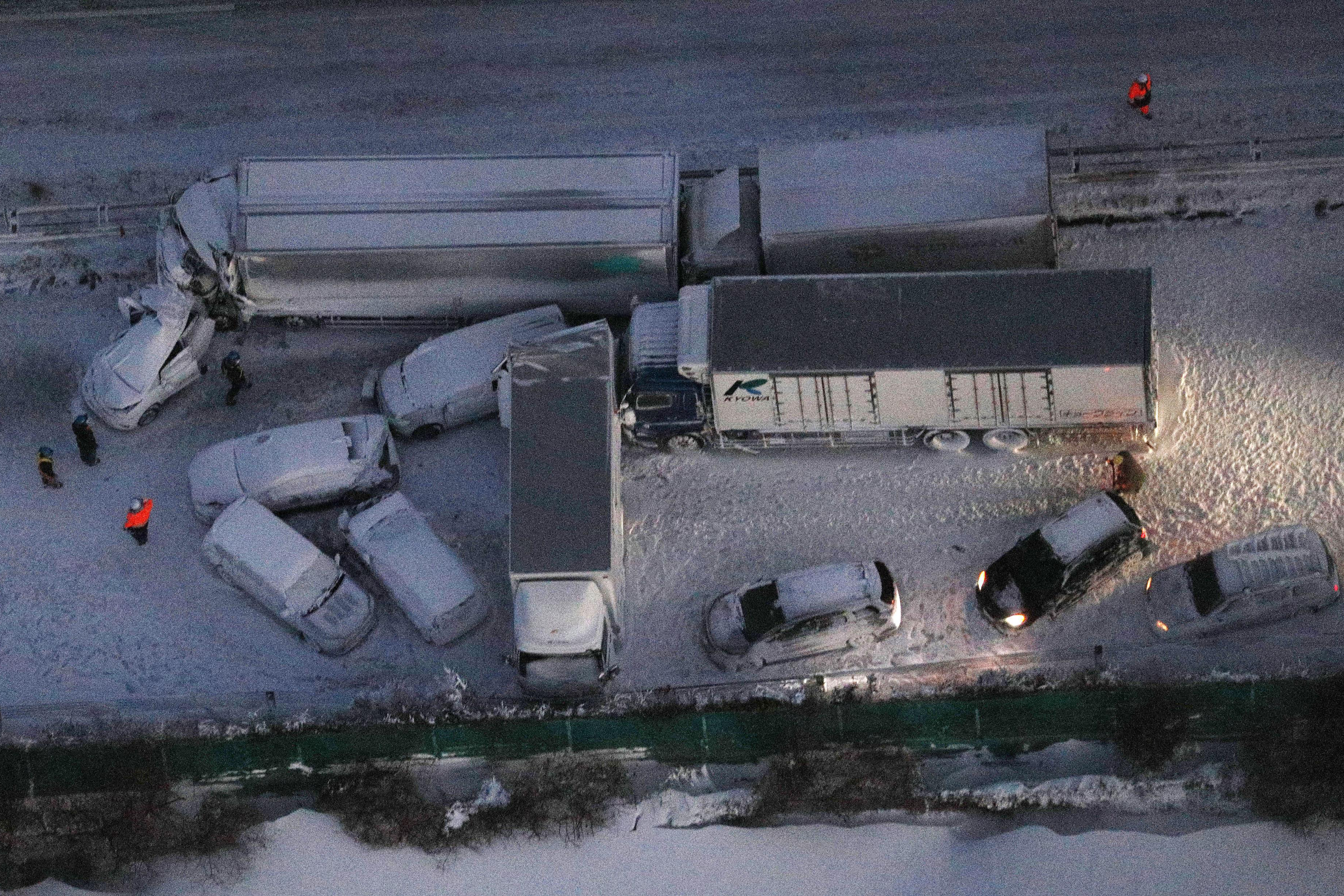 Japanese television showed video from the scene with many emergency crews attempting to help motorists while snow continued to fall.

Japan's Meteorological Agency's regional headquarters in Miyagi Prefecture's capital, Sendai, is forecasting more heavy snow along with high winds in the coming days in Japan's Hokuriku, Tohoku and Hokkaido regions, with record snowfall of up to 50 centimetres. 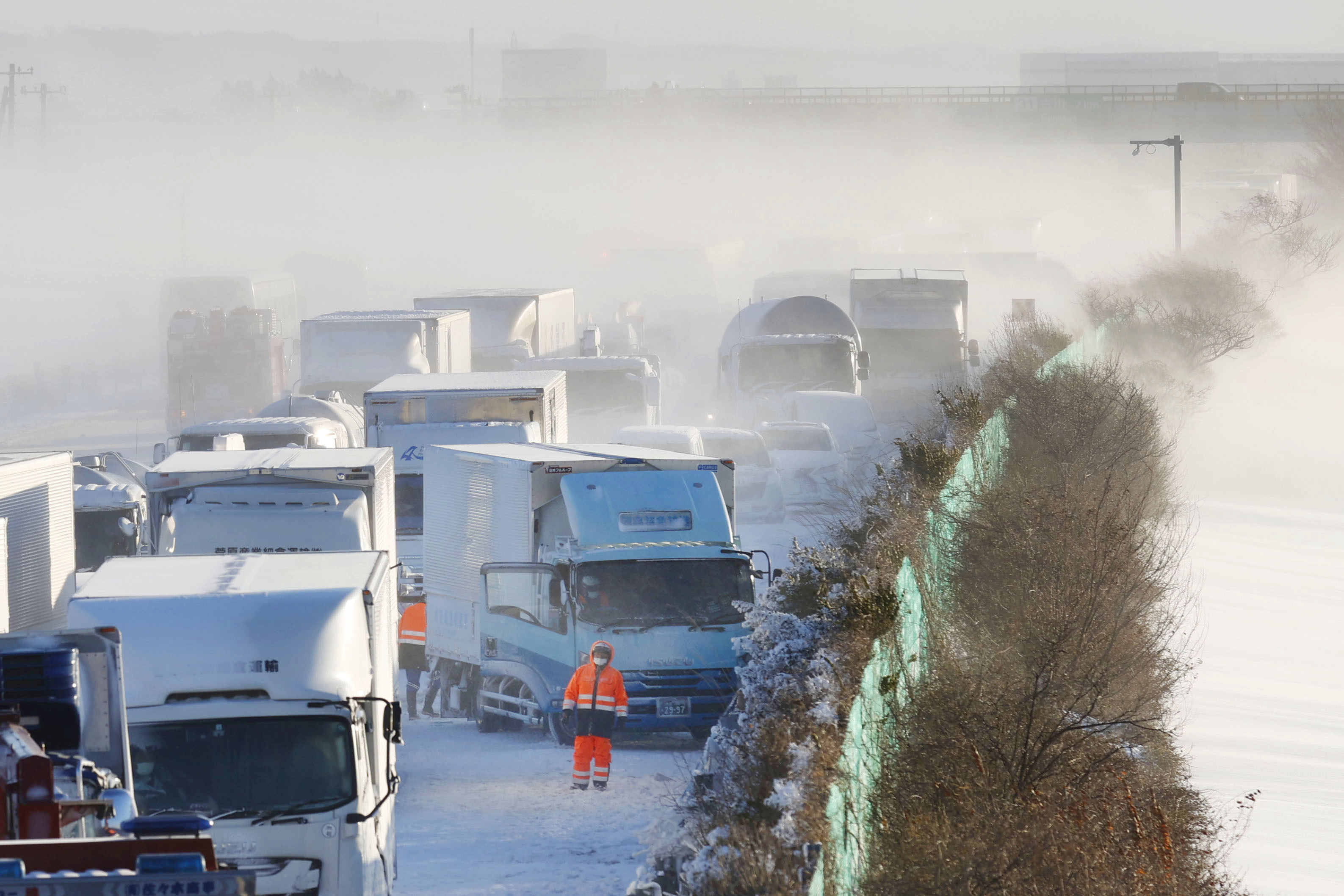 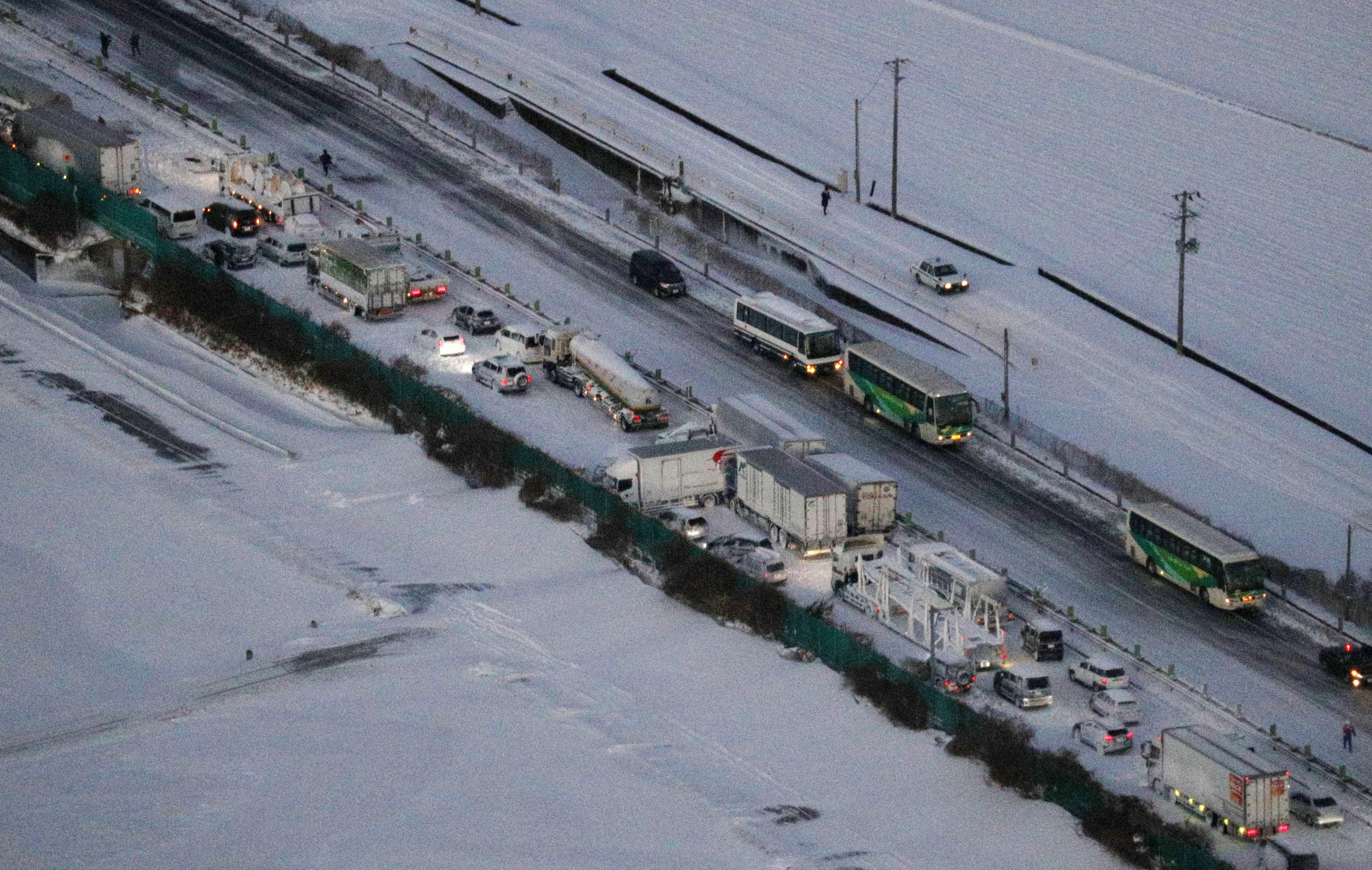 Biden to be sworn in as US President