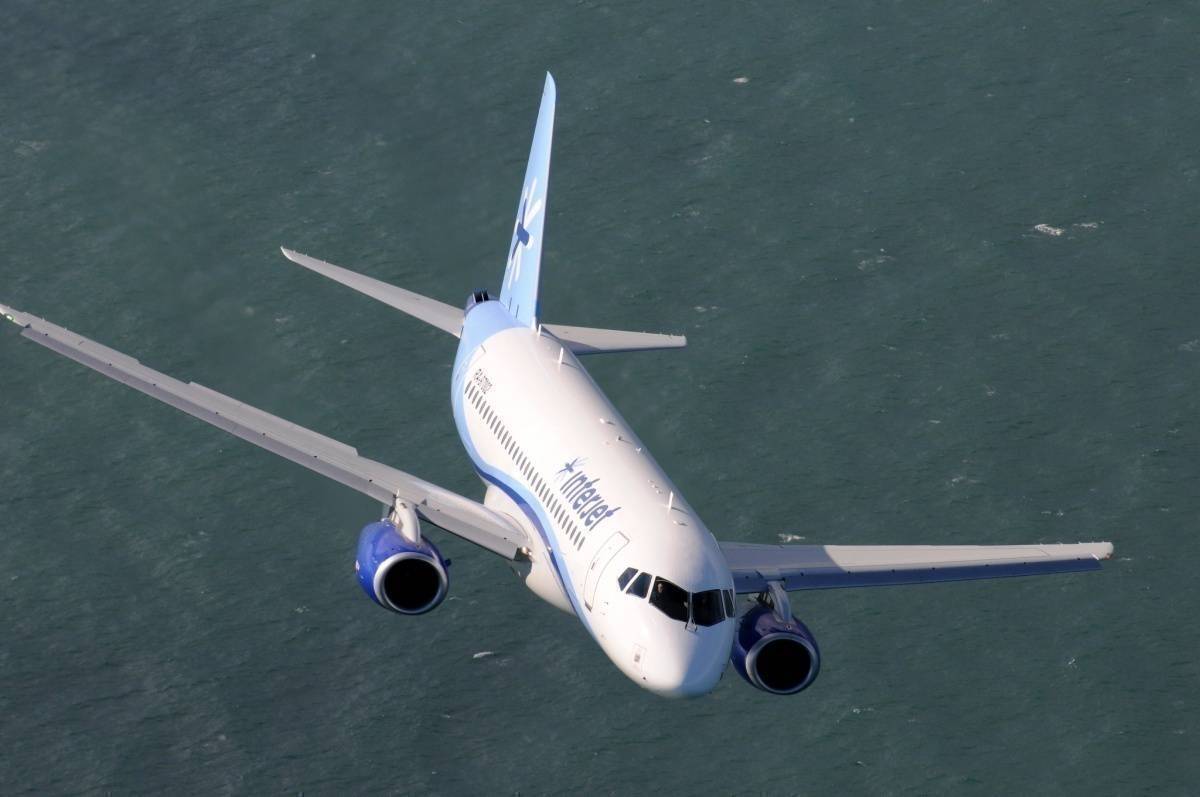 The Mexican airline Interjet may have looked at a first attempt to obtain protection from creditors through a Mexican bankruptcy proceeding, equivalent to Chapter 11 in the US. Interjet claims this information is false and that it is not looking for any help nor protection from the Mexican justice system. Let’s investigate further.

Debtwire published yesterday that Interjet failed “in a first attempt to obtain protection from creditors through a concurso, or bankruptcy proceeding.”

The carrier failed to do it due to the bureaucracy in Mexico. Currently, due to the coronavirus pandemic, the legal system in Mexico is working at a lesser pace. For this reason, the judges in the country are not receiving any new legal filings. They are only working with proceedings that were already underway before the pandemic.

According to Debtwire sources, the judge was arbitrary in its decision of not accepting the paperwork. It added that Interjet might file for a bankruptcy proceeding later this week.

If Interjet actually goes with the proceeding, it would become the second airline in Latin America to do something of the sort in 2020. .

Over the last few months, Interjet has appeared over and over in the news. More often than not, the news coming out of the airline has not been good. We’ve reported previously that , repossessed by leasing companies. This has led Interjet to . The airline is operating three (out of 22) Russian-made planes.

Additionally, the  due to a lack of payment. Finally, some reports state that Interjet is in debt with the Mexican Government, and this led to the withdrawal, by the authorities, of four Sukhoi airplanes.

Interjet is having none of it. On Sunday, the airline issued a statement saying that there is a defamation campaign against Interjet. It added,

“It is despicable that in this crisis [… some are] willing to pay for a dirty campaign against our company and board with the publication of messages and commentaries that do not picture the current state of our organization.”

The airline added that all “truthful” information about the company should come from Interjet. What has Interjet said? First, that it is renegotiating the terms with the leasing companies and that some airplanes lease prices are over the current market conditions. Second, that Interjet decided to leave IATA’s Clearing House, not the other way around. Third, it says that it is paying its taxes in Mexico.

In March, Interjet had a 34% decrease in the number of passengers, in comparison with 2019. Still, the most significant fallout in its numbers may have happened in April, when the airline stopped flying with its Airbus fleet.

We currently don’t have the data from Interjet’s April, as the airline is not making it available. Other airlines such as Aeromexico and Volaris saw a decrease of up to 90%. Currently, Interjet reduced its number of routes from 44 international and 42 domestic to just six local routes. And, of these six domestic routes, only the Mexico City-Cancun operates daily.

Additionally, as we’ve said, Interjet only operates three Sukhoi aircraft at the moment. Some sources have said that the plan is to come back with a fleet of, at most, 35 airplanes. How will this fleet be composed? That’s currently a mystery.

What should Interjet do to keep afloat during the crisis? Let us know in the comments.

Amid the coronavirus outbreak’s overwhelming impact on the global aviation market, Boeing’s backlog has fallen by over 500… 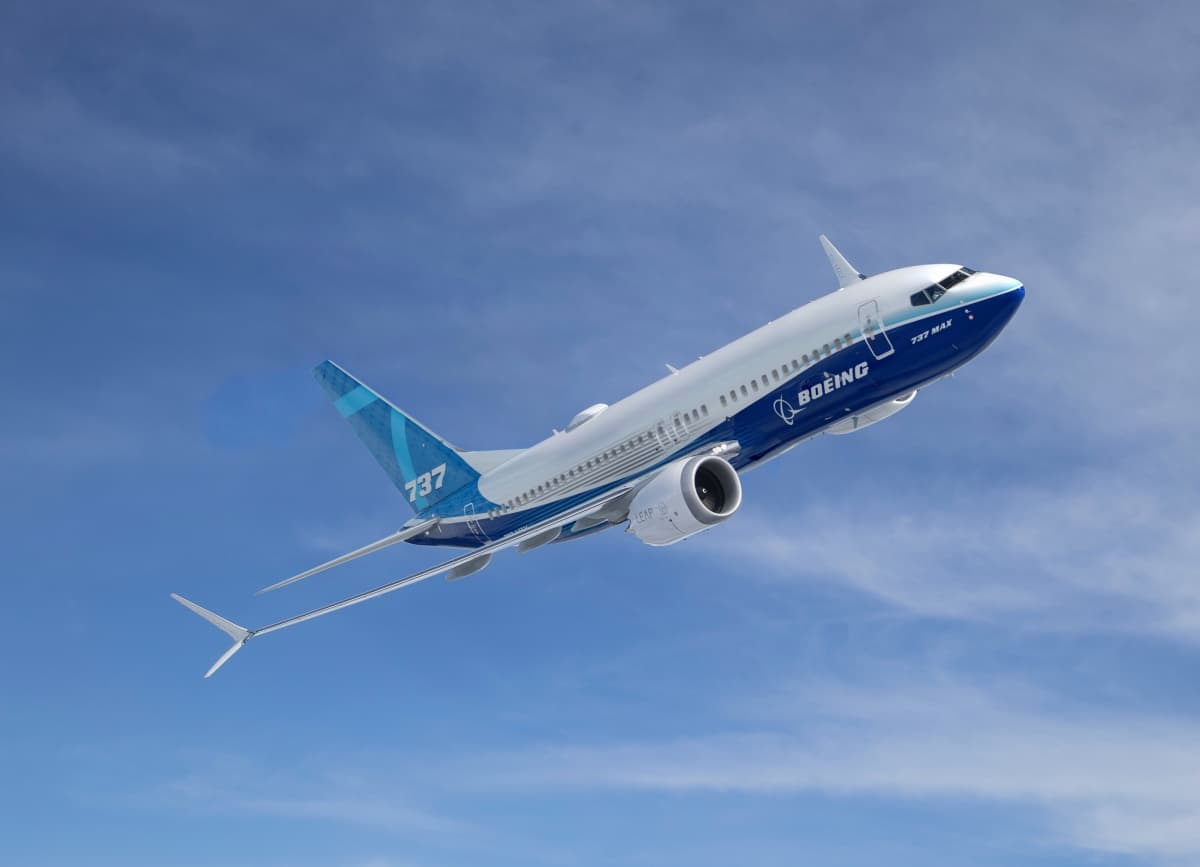 Amid the coronavirus outbreak’s overwhelming impact on the global aviation market, Boeing’s backlog has fallen by over 500 aircraft this year. Additionally, the Chicago outfit delivered just five commercial airplanes in April while it had been forced to halt production for most of the month.

A series of cancellations

Additionally, a further 99 MAX orders that had previously been booked from the producer’s official backlog. These deleted units were initially planned for carriers that are now facing financial struggles due to the global health crisis. Moreover, two offers for 787 Dreamliners were also removed from Boeing’s backlog due to the same stress.

With the pandemic continuing to rock the aviation industry, there were also no new orders placed in April. This is the second month in a row where a considerable amount of cancellations have been made. According to CNBC, in March, there were 150 MAX orders canceled. These cuts include Brazilian outfit Gol’s 34 scrapped orders and leading company Avalon’s 75 cancellations.

Boeing CEO Dave Calhoun recently spoke about his company’s prospects during an annual shareholder’s meeting. Altogether, the firm is unsure when the global aviation climate will improve.

“We are in an unpredictable and fast-changing environment, and it is difficult to estimate when the situation will stabilize,” Calhoun said, as reported by CNBC.

“When it does, the commercial market will be smaller, and our customers’ needs will be different.”

Plenty to work with

Altogether, disregarding 427 commitments for the MAX that are now doubtful amid the current climate, the Boeing 737 official order backlog now includes 3,871 planes. 50 of these aircraft are military units, while the rest are all MAXs. In total, Boeing’s official current order backlog across the board is now 4,834. This figure is down 215 units from a month ago.

Altogether, with the health crisis impacting both demand and production, the business faces a tough year ahead. It was already struggling with issues surrounding the 737 MAX, but it now also has another long-term challenge on its hands.

Ever-changing travel restrictions are making it hard for both airlines and manufacturers to conclude on plans to help them see out the crisis. Therefore, the next few months will be crucial for the aviation industry as a whole.

Simple Flying reached out to Boeing for comment on its orders but did not hear back before publication. We will update the article with any further announcements.

What are your thoughts on the manufacturer’s backlog? How do you see the situation panning out for the rest of the year? Let us know what you think in the comment section.