IPL 2020: Top 5 IPL Records Which Are Unlikely To Be Broken In This Season

Records are meant to be broken. In every year of the Indian Premier League (IPL), we experience many new records have been created by breaking the old records. The cricket fans are ready to experience similar things in the upcoming IPL 2020, which the United Arab Emirates (UAE) will host between 19th September and 10th November 2020. However, there are some IPL records which are very hard to break soon, at least in the forthcoming IPL season. Here we are talking about the top five IPL records which are unlikely to be broken in the IPL 2020 Prasanth Parameswaran conceding

Records are meant to be broken. In every year of the Indian Premier League (IPL), we experience many new records have been created by breaking the old records. The cricket fans are ready to experience similar things in the upcoming IPL 2020, which the United Arab Emirates (UAE) will host between 19th September and 10th November 2020.

However, there are some IPL records which are very hard to break soon, at least in the forthcoming IPL season.

Prasanth Parameswaran conceding 37 runs in an over

During the 50th match of the IPL 2011, where Royal Challengers Bangalore (RCB) faced Kochi Tuskers Kerala (KTK) at Bengaluru on 8th May 2011, KTK left-arm pacer Prasanth Parameswaran conceded 37 runs in an over when the RCB opener Chris Gayle was batting. It was the only third over of the second innings of that match, where RCB were chasing 126 runs. In that over, Parameswaran conceded 4, 6+1nb, 4, 4, 6, 6 and 4 respectively to the left-handed batsman Gayle.

Former England skipper Michael Vaughan feels that England has the ability to sweep the three-match Test series against Pakistan despite the absence of top-quality all-rounder Ben Stokes. Vaughan, in his latest blog, made a confident prediction that the hosts would defeat the visitors in the ‘raise the bat’ Test series. Stokes, who was a part… Former England skipper Michael Vaughan feels that England has the ability to sweep the three-match Test series against Pakistan despite the absence of top-quality all-rounder Ben Stokes. Vaughan, in his latest blog, made a confident prediction that the hosts would defeat the visitors in the ‘raise the bat’ Test series.

Stokes, who was a part of the England team which pulled off an exhilarating three-wicket triumph in the first Test at the Old Trafford, has flown back to his home town in New Zealand to meet his family.

“He (Stokes) plays a big, big role in that dressing room. Even though he is out, I think England will be too strong. England will win the series 3-0, that’s my prediction,” wrote Vaughan.

Vaughan said that Pakistan had the chance to win the series opener as they had dominated so much in the Manchester Test.

The cricketer-turned-commentator also felt that England might rest veteran pacer James Anderson in the second Test.

“I’d be surprised if he plays back-to-back games, so I think he will be rested. Maybe Sam Curran will come in for him, or Mark Wood and Zak Crawley will probably come in for Ben Stokes,” said the 45-year-old.

Vaughan’s assessment regarding Sam Curran and Zak Crawley did come true as England picked both the players in the second Test against Pakistan which started on Thursday (August 13) in Southampton. However, Vaughan’s prophecy regarding Anderson wasn’t correct as the highest wicket-taker for England is playing the second Test.

ENG vs PAK: Reason why Paul Collingwood had to don the... 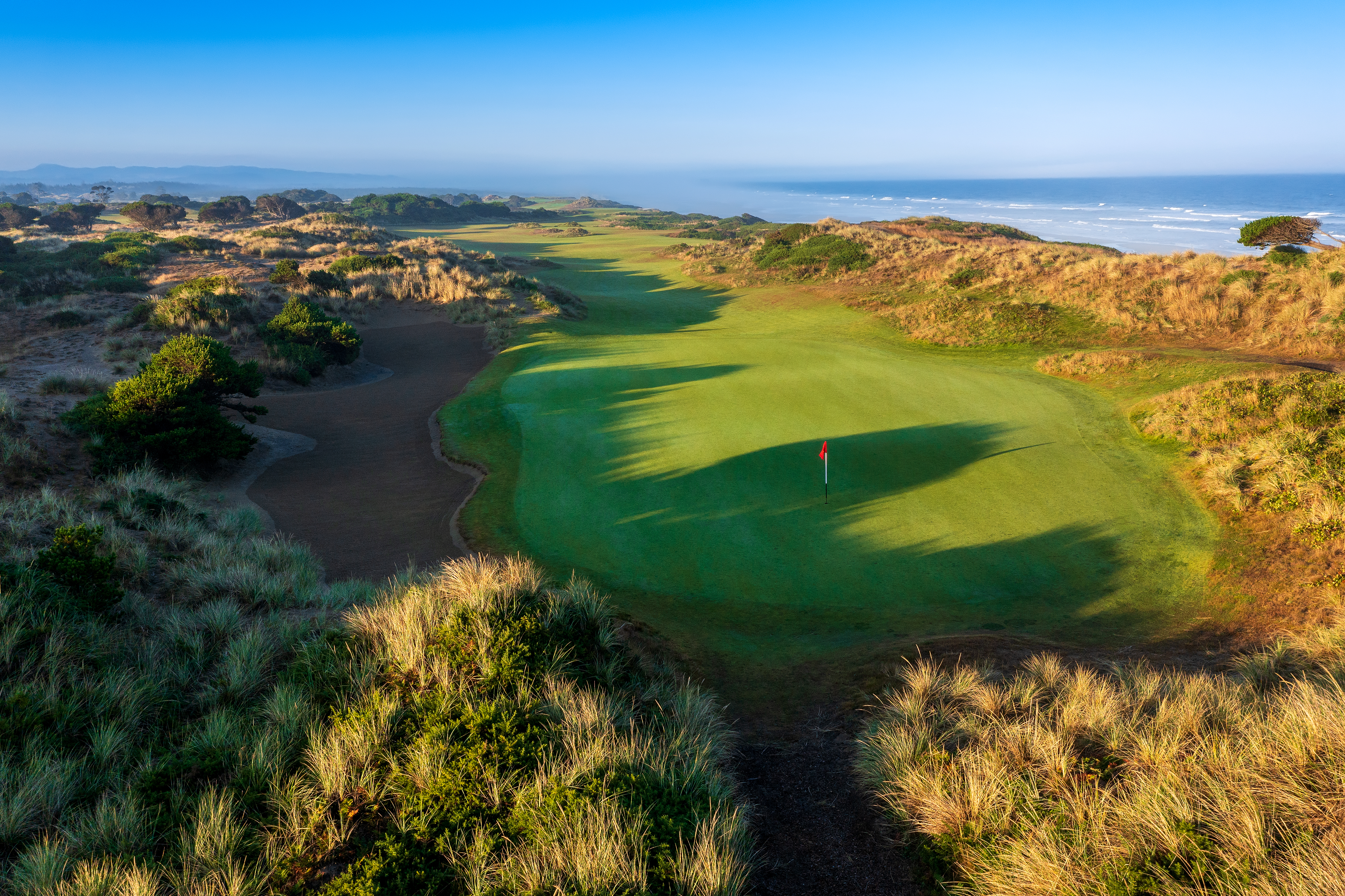 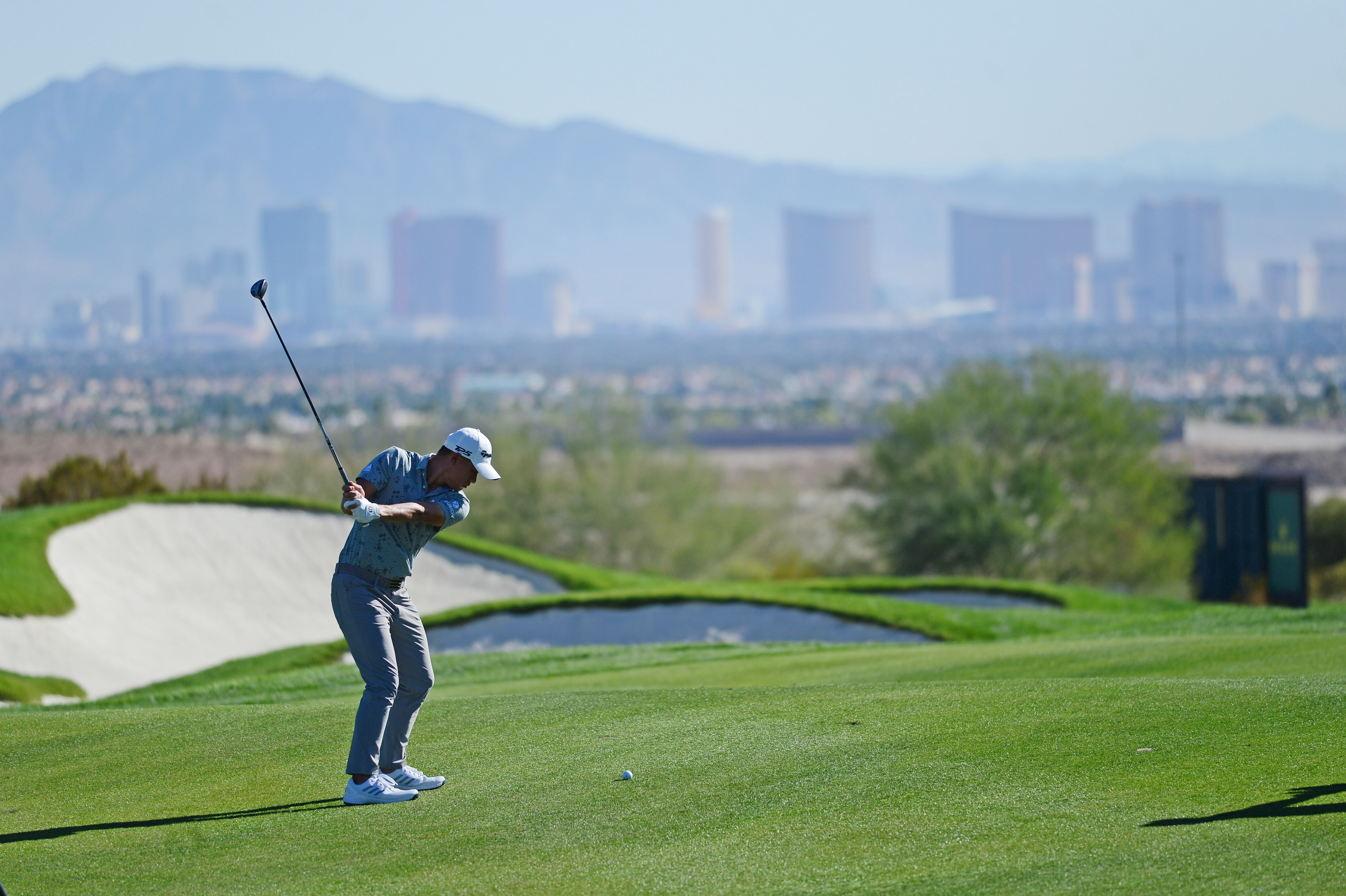 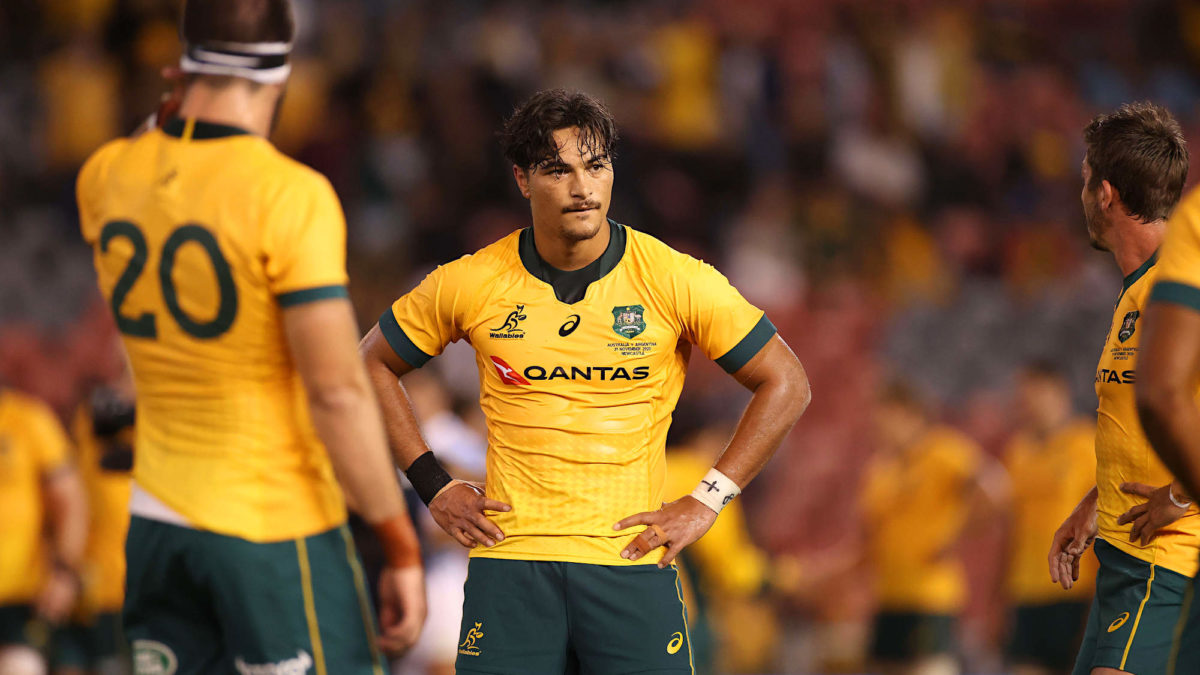