Punjab Kings (PBKS) captain KL Rahul has had a brilliant run with the bat in the Indian Premier League (IPL) 2021. The right-handed batter scored 626 runs from 13 matches and finished the fourteenth season as the third-highest run-getter. Despite being one of the most consistent batsmen across all formats, Rahul has remained in speculations… Punjab Kings (PBKS) captain KL Rahul has had a brilliant run with the bat in the Indian Premier League (IPL) 2021. The right-handed batter scored 626 runs from 13 matches and finished the fourteenth season as the third-highest run-getter.

Despite being one of the most consistent batsmen across all formats, Rahul has remained in speculations about leaving the Mohali-based franchise in the build-up to the mega auction for IPL 2022.

Recently, PBKS co-owner Ness Wadia has shared his thoughts on Rahul’s future with the Kings, stressing that the franchise is not over-dependent on Rahul. Wadia mentioned they have learned how to adapt over the years in the cash-rich league.

“There are many players apart from KL Rahul, firstly. One player does not make up a team; I’ve always said that. Having said that, every player has a value, and one thing I will say is we’ve learnt to adjust and adapt throughout. Any team that hinges too much on one player that does prove beyond a point a liability”, Wadia told NDTV 24×7.

Under the leadership of Rahul, the Punjab team registered six wins and eight defeats in the league phase and finished sixth on the points table with 12 points from 14 matches. On retention, Wadia said the time would tell whether Rahul will stay or leave the side.

Further, PBKS co-owner heaped praises on the Karnataka-stalwart, the way he has fought back after facing some hurdles two years back has been quite a phenomenal achievement.

“I think KL is exemplary in anything and everything he has done. The way he has fought back after going through a lot of issues two years ago – he’s one of the only cricketers who is consistent. But like I said, cricket is about 11 team members, not one. As far as the right-to-match or retention (is concerned), whatever happens, we’re ready for it. That’s the IPL – we’ve learnt to adjust, adapt and go forward and keep smiling,” Wadia added.

Justin Langer Has Given Players More Freedom In The UAE During 2021 T20I World Cup:...

Justin Langer Has Given Players More Freedom In The UAE During 2021 T20I World Cup: Steve Smith

Justin Langer, Australia head coach, has allowed his staff and players to work with more freedom in the United Arab Emirates (UAE) during the ongoing T20 World Cup, batsman Steve Smith has said. Australia started the T20I World Cup with a five-wicket win over South Africa, with their bowlers restricting the opposition to 118/9. Justin Langer has been under almost constant pressure since Australia’s stunning defeat in a Test series at home against an injury-ravaged Indian team earlier this year. Media reports indicate that senior players were miffed by the former opening batsman’s tendency to micro-manage the team. Justin Langer 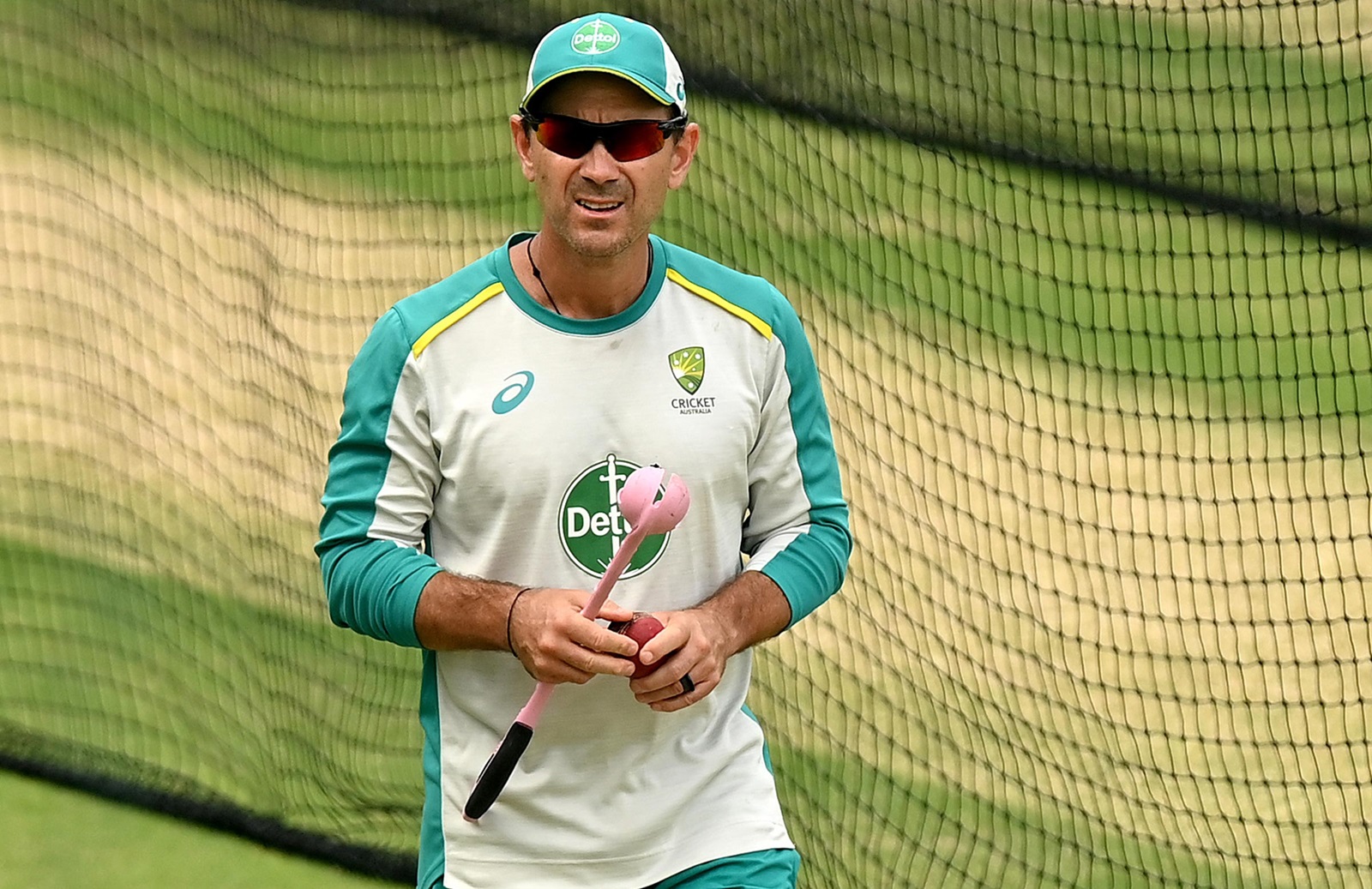 Justin Langer, Australia head coach, has allowed his staff and players to work with more freedom in the United Arab Emirates (UAE) during the ongoing T20 World Cup, batsman Steve Smith has said. Australia started the T20I World Cup with a five-wicket win over South Africa, with their bowlers restricting the opposition to 118/9. Justin Langer has been under almost constant pressure since Australia’s stunning defeat in a Test series at home against an injury-ravaged Indian team earlier this year. Media reports indicate that senior players were miffed by the former opening batsman’s tendency to micro-manage the team. Justin Langer
Source : Sportzwiki More

Shane Warne Was Awestruck When He First Time Saw Sachin...