Akshay Kumar clears the error about the picture Continue reading ... 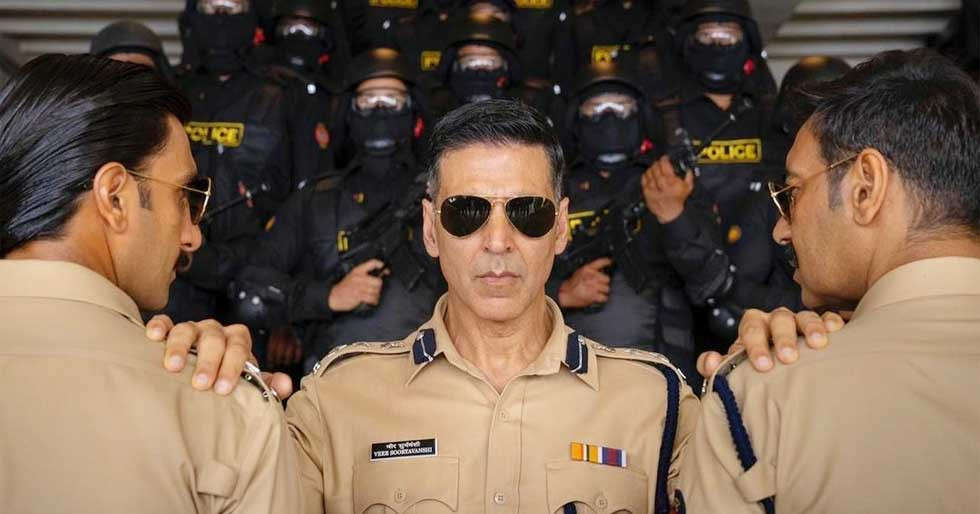 The weekend was abuzz with film announcements back-to-back. It started with the announcement of theatres reopening and soon Akshay Kumar dropping the news that his long awaited film Sooryavanshi now goes in theatres from October 22nd. To share the news, the superstar had shared a BTS picture where we see himself in a cop avatar and joining him are Singham aka Ajay Devgn and Simmba aka Ranveer Singh, candidly chatting with their cop-universe director rohit Shetty. 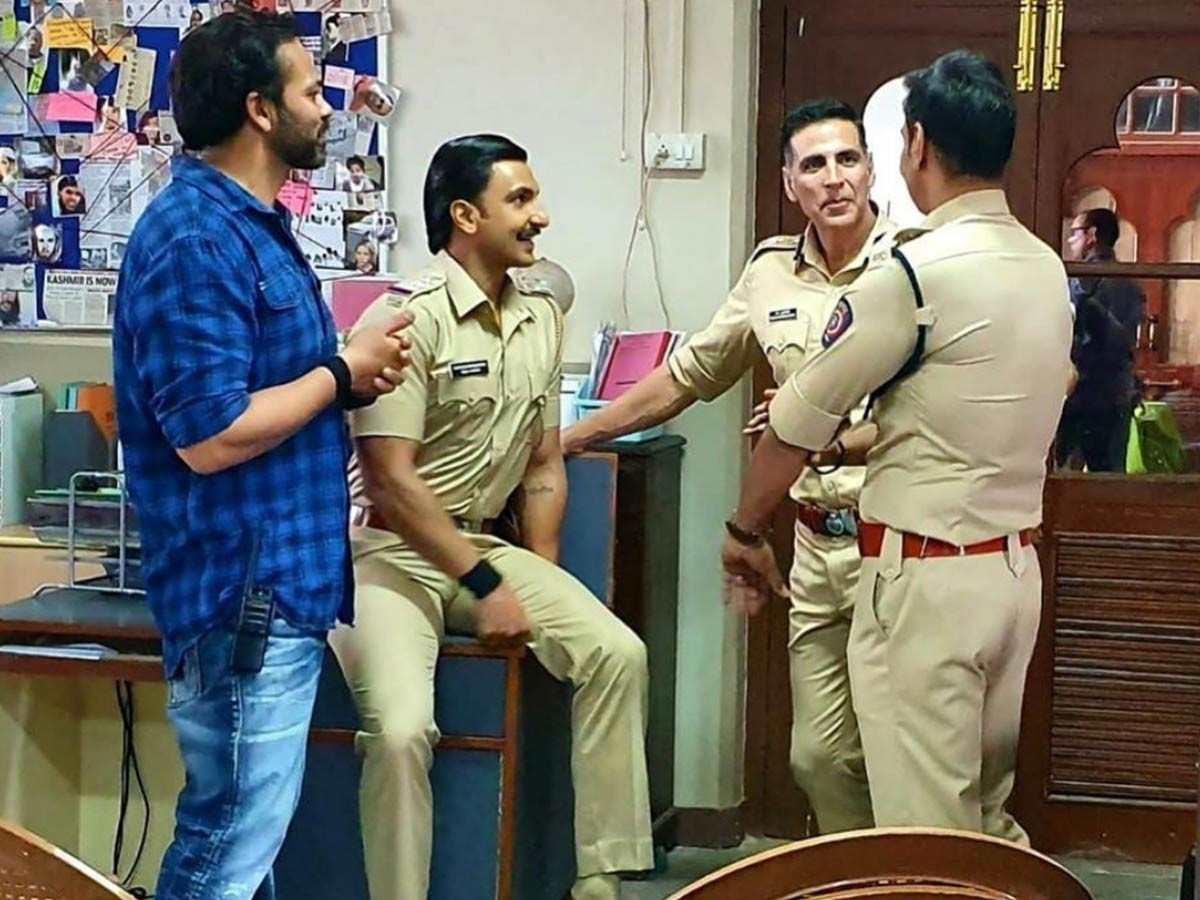 As soon as the picture went online, an IPS officer took to his Twitter and tweeted to Akshay Kumar saying that this picture is wrong. He pointed out how Ranveer Singh’s character Simmba is lower in position to the other two cops, and there is no way in real life an inspector would sit like that in front of his seniors. The IPS officer’s handle named RK Vij said, “Inspector Saheb sitting while the SP stands, it doesn't happen like this, sir.”

Akshay Kumar soon clarified and responded, “Sir, this is just a behind-the-scenes photo. For us actors, the moment the cameras turn on, immediately the protocols is followed. Regards forever to our great police forces. Hope you like the film when you watch it.”

IPS RK Vij soon replied and said, “Thank you for your response and respect you showed for the forces @akshaykumar My comment was also in a lighter vein Will definitely watch the film.” 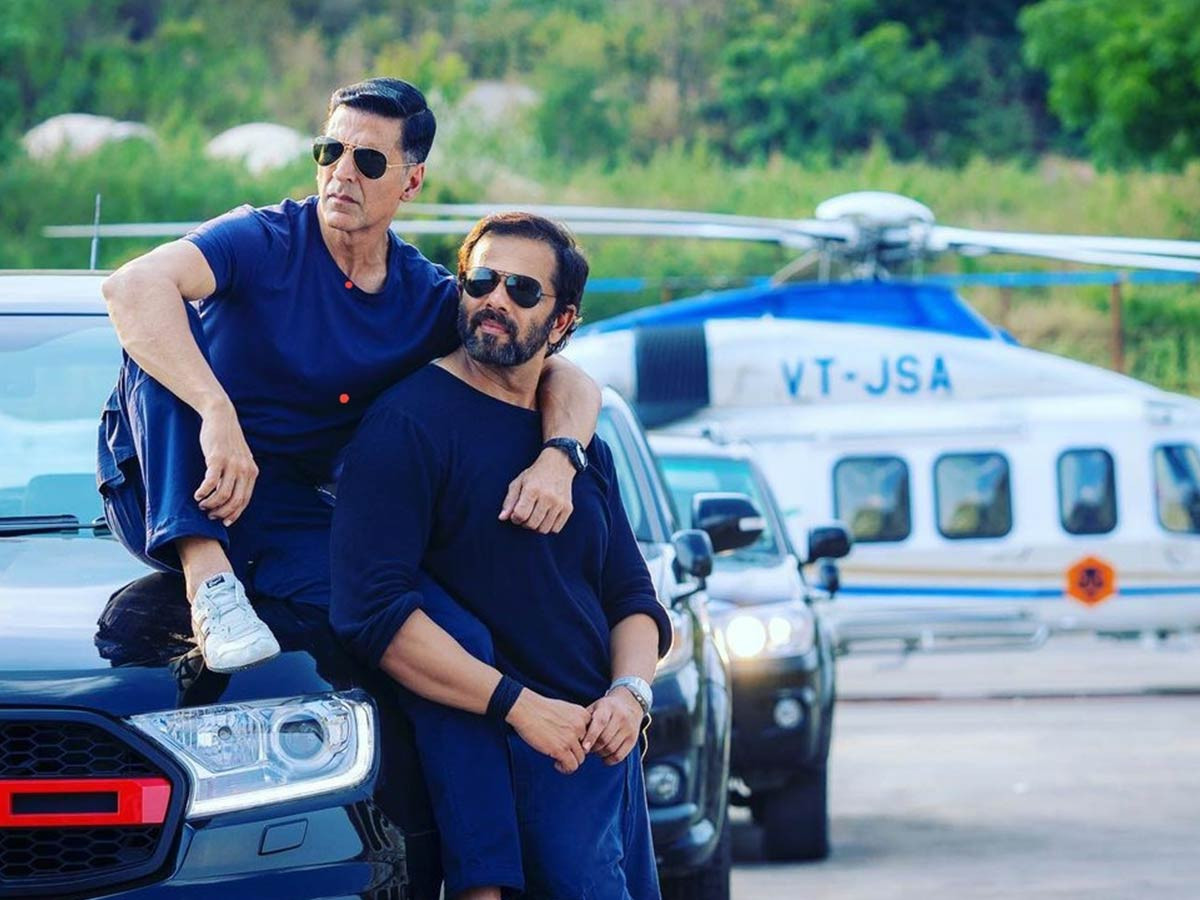 Sooryavanshi finally gets its theatrical release after waiting for almost 15-16 months. The film stars Katrina Kaif too and its Rohit Shetty’s third cop in his ambitious cop-universe franchise. Can’t wait to witness this madness on the big screen.

Babil Khan has something special to say about his father Continue reading ... 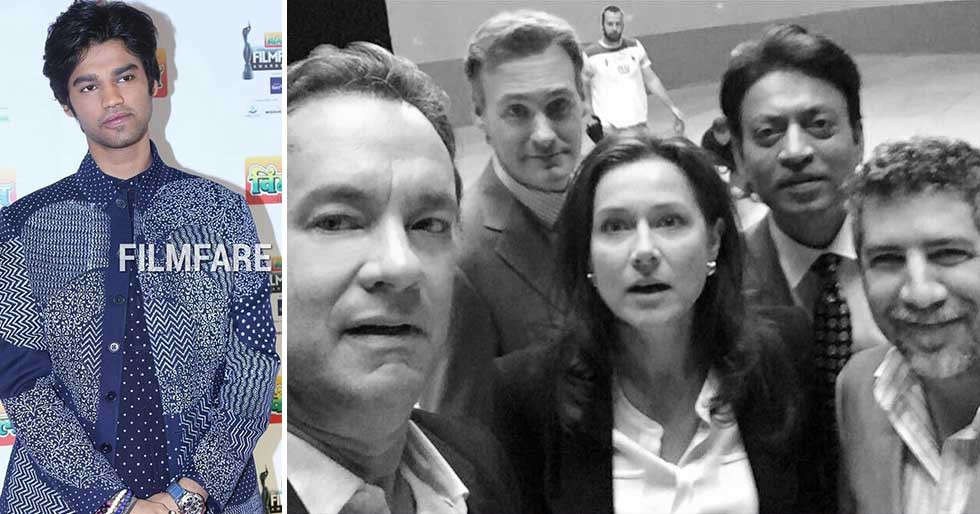 The late Irrfan Khan impressed every movie lover with his great performances. He might have left us for heavenly abode but remains alive in the memory of his fans. His son Babil Khan often shares some anecdotes or throwback pictures to refresh our memories. 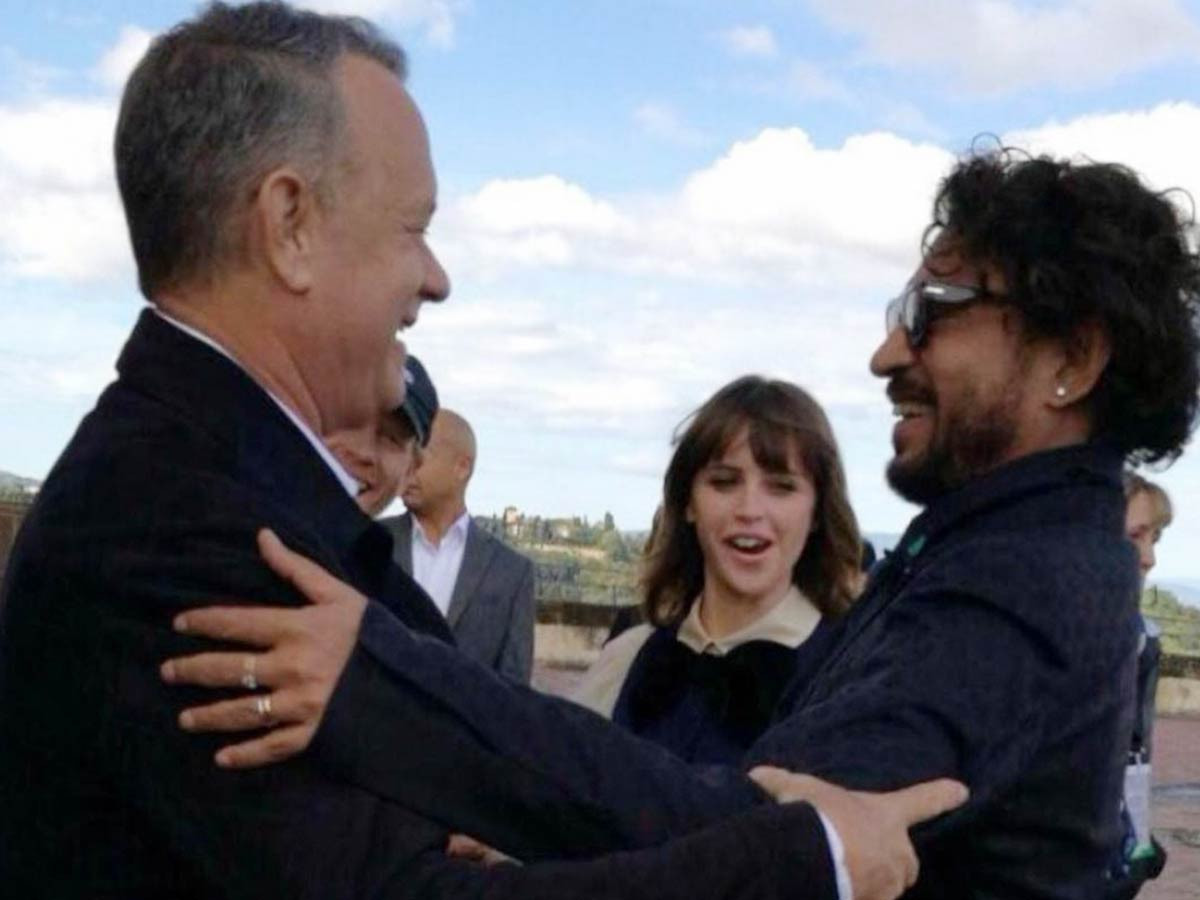 Recently Babil Khan shared a picture of his father from the sets of Inferno. The actor who has been a part of several Hollywood films, has even worked with Tom Hanks in this 2016 release. The actor shared a black-and-white picture where we see Irrfan khan posing with the likes of Tom Hanks, Felicity Jones, Sidse Babett Knudsen. Babil captioned the picture saying, ''I have an insane legacy to live up to.” True indeed. 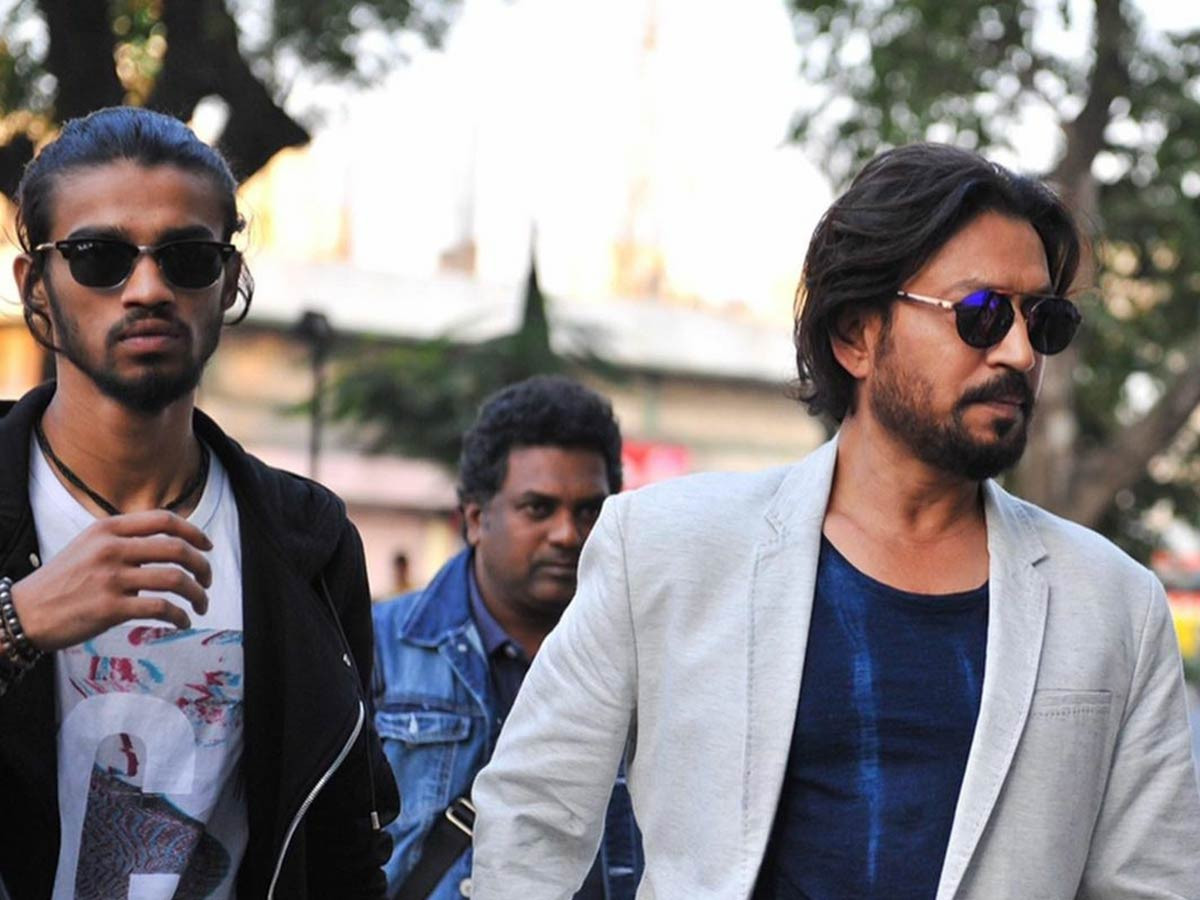 Earlier this year at the Filmfare Awards, when the Irrfan Khan won the Best Actor in a Leading Role trophy for Angrezi Medium, Babil went to receive the trophy and even shared an anecdote about how his father wanted to teach him acting and Babil had promised him in few days he will learn acting from him. However Babil’s dream to learn acting from his father remained unfulfilled as his father succumbed to his illness. Babil will make his debut soon with Qala – a project produced by Anushka Sharma, which has Tripti Dimri starring opposite him.

Keith Urban And Nicole Kidman Fighting Non-Stop Due To...