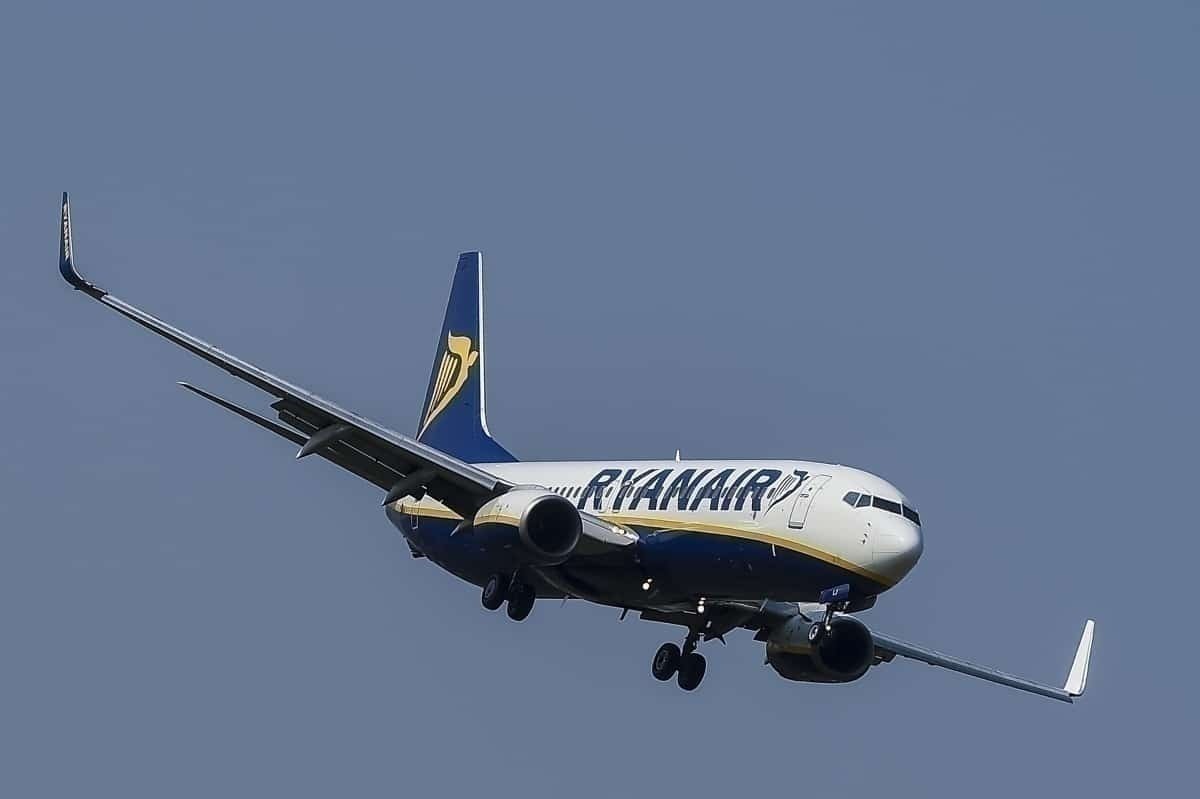 Ireland-based Ryanair has received £600m (about $730 million) from the United Kingdom’s Covid Corporate Financing Facility (CCFF). This move comes as the low-cost carrier’s CEO has been critical of state aid to airlines.

Financing for Ryanair under the CCFF

The CCFF was instituted in March as a way to support businesses. According to the Bank of England, funding is available to companies that make a material contribution to the UK economy. This includes companies with foreign-incorporated parents, companies that have significant employment in the UK, and companies that generate significant revenue or else serve a large number of customers in the UK. Ryanair fits this definition.

The $730 million loan is supporting Ryanair’s cash balance. In a May 18th update, Ryanair indicated that it had a current cash balance of €4.1bn ($4.475bn) on top of posting a full-year profit. This will help support the airline, which has reduced its cash burns. In March, Ryanair’s average weekly cash burn was about €200m (~$218m). Now, the airline is burning only about €60m per week (~$65m).

Ryanair’s current focus is to preserve its liquidity. Through June, the airline expects to operate less than 1% of its regularly scheduled flights. Some flights will return from this July. Although, that may change depending on the situation in various countries. Ryanair has already cited temperature checks, face mask requirements, and quarantines as some of the downward pressure on its bookings.

CEO Michael O’Leary has spent a decent amount of his time taking on major airlines in Europe, including the Lufthansa Group, Air France-KLM, Alitalia, and more. In the financial results, Ryanair devoted a table to the amount of, in its words, “unlawful state aid” going to airlines. Often, O’Leary has chosen interesting language to describe his contempt for airline aid.

Already, Ryanair is warning that Europe’s market “will be distorted by unprecedented quantum of State Aid (in breach of EU rules),” and that “traffic on reduced flight schedules will be subject to significant price discounting, and below cost selling, from these flag carriers with huge Staid Aid war chests.” The airline has also launched legal action against some state aid.

However, aid is an easy way for Ryanair to lower its expectations for the year. Most of the large carriers are receiving state aid while losing millions per day– far more than Ryanair.

Ryanair also does not fly long-haul routes. Since airlines started pulling out of China, the number of refunds companies had to process has skyrocketed. And, since then, international long-haul schedules have only been on a downward trend.

Low fares have not necessarily stimulated travel. Furthermore, looking at China, the domestic air market there is improving slowly but surely. Similar trends will likely follow in Europe later this summer.

Nevertheless, airlines will be in intense competition once the situation improves. While Ryanair is known for its low fares and is one of the largest airlines in Europe, full-service carriers may also start competing at low prices, siphoning away some of Ryanair’s passengers.

Ryanair has received £600m in funding from the United Kingdom. This will give the airline some additional support as it has a major presence in Stansted. As the carrier gradually starts to resume services, only time will tell whether state aid will make Europe’s air market more or less competitive.

What do you think about Ryanair’s funding? Let us know in the comments!

Brazilian Government And Airlines At Odds Over Aid Terms