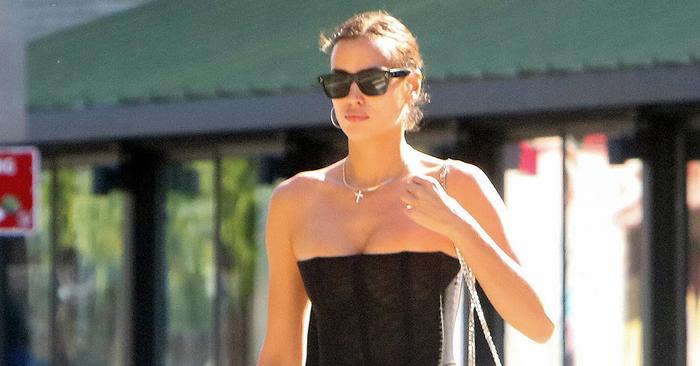 Irina Shayk's street style is deserving of every ounce of praise it gets. Even when just dropping her daughter off at school, she always looks amazing (and perfectly on-trend). Case in point: Earlier this week in New York, Shayk wore the season's biggest going-out trend (during the day, because she can) with baggy low-rise jeans and combat boots. If this look doesn't say NYC girl in the summer, I don't know what does.

At this point, every fashion editor (myself included) is pretty much a broken record about baggy jeans and low-rise jeans, so I won't go there. They're back and it is what it is. But have you considered wearing them with a corset à la Irina Shayk? After seeing how cool she looks, you might want to. And if you want to dress the look up for a night out, just add heels.

With that, keep scrolling to shop some of the coolest corsets on the market to wear with your baggy jeans.

Next up: Jennifer Lopez wore the most logical pants trend to pair with a crop top.

42 Summer Finds You Have to See From Zara, H&M, and Nordstrom Right Now 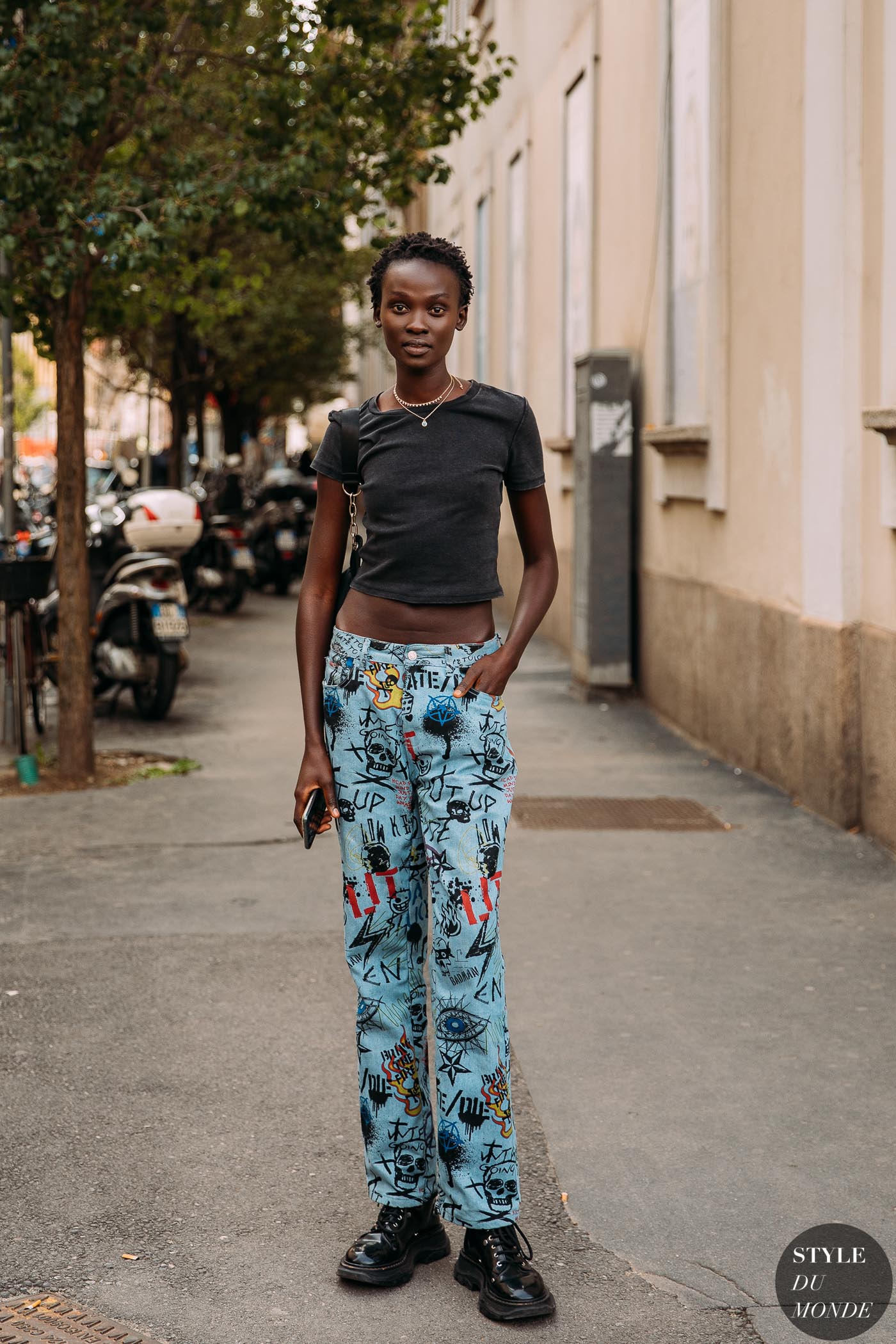 Aliet Sarah between the fashion shows.

The Truth About Zara Jeans: What to Buy and What to Skip

I Have Simple Style, and These Are the Only Easy Trends...

How Weighted Blankets can Help You Sleep Better