Former Springbok coach Pieter de Villiers appears to be preparing for life outside rugby and a career in politics according to the latest developments. 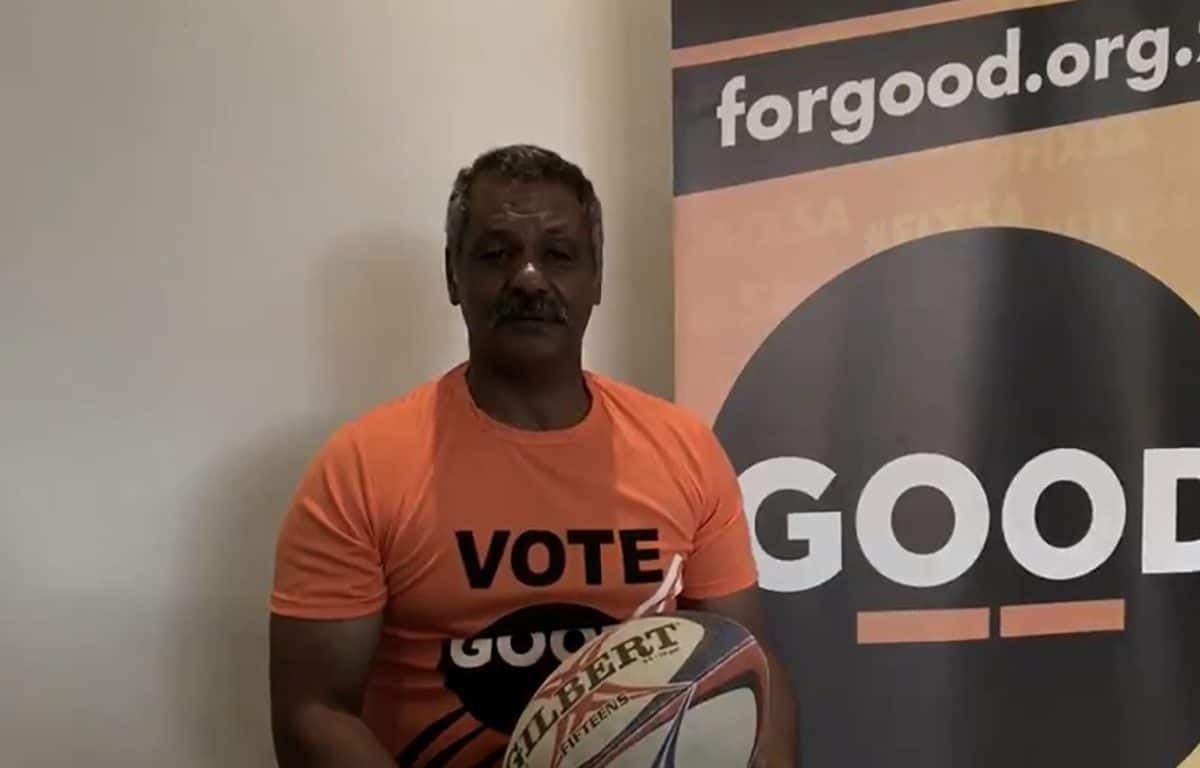 Former Springbok coach Peter de Villiers appears to be preparing for life outside rugby and a career in politics according to the latest developments.

The latest image of de Villiers posing along side GOOD Party’s leader Patricia de Lille has come as confirmation that the former Springbok mentor has joined her political party.

De Villiers who is, at least still on paper, still contracted as the coach of Gqeberha-based Currie Cup first division outfit the Eastern Province (EP) Elephants, is now down as a GOOD party mayoral candidate for the Drakenstein local municipality.

On Sunday, party leader De Lille announced the eight mayoral candidates from her GOOD party and in what might have proven a shock revelation to many, De Villiers found himself as one of the candidates.

Speaking on the candidates, De Lille enthused that De Villiers and co. all had “proven track records and have earned the trust of their communities and have no need to tell any lies about their qualifications” in a line that could easily be interpreted as a sly dig at her former party the DA.

Although De Villiers had no prior experience in this regard, De Lille was confident that he had proven himself sufficiently in other spheres of life.

“He (De Villiers) knows the pressures of expectation, and the powers of teamwork. How to manage and motivate people into giving their best. How to break through false ceilings and scale global heights,” said the statement from the GOOD party

“He also understands the cycle of poverty, and the difficulties people of colour face when they break free of their historical cast. He has eaten at some of the poshest tables in Paarl, and also many of the poorest. And he has the experience of having worked with contracts and managing budgets,” they continued.

Party believes he was mistreated

The GOOD party also acknowledges that De Villiers did not have it easy during his tenure as Springbok coach.

“Peter (de Villiers) became one of South Africa’s most successful national rugby coaches of all time at a time that the rugby fraternity wasn’t ready for its first Black coach. In his hands, the Springboks made more of a habit of beating the All Blacks than at any other time in post-isolation history and walked over the 2009 British and Irish Lions,”

“Rugby’s loss is good people’s gain. Peter is passionate about levelling the playing field in his hometown of Paarl. He wants to build a common

understanding among the people, rich and poor, of the links between dignity and justice, on the one hand, and stability and prosperity on the other,” they concluded.

Gauteng Education MEC Panyaza Lesufi said the schooling system has lost five years of teaching and learning due to COVID-19. 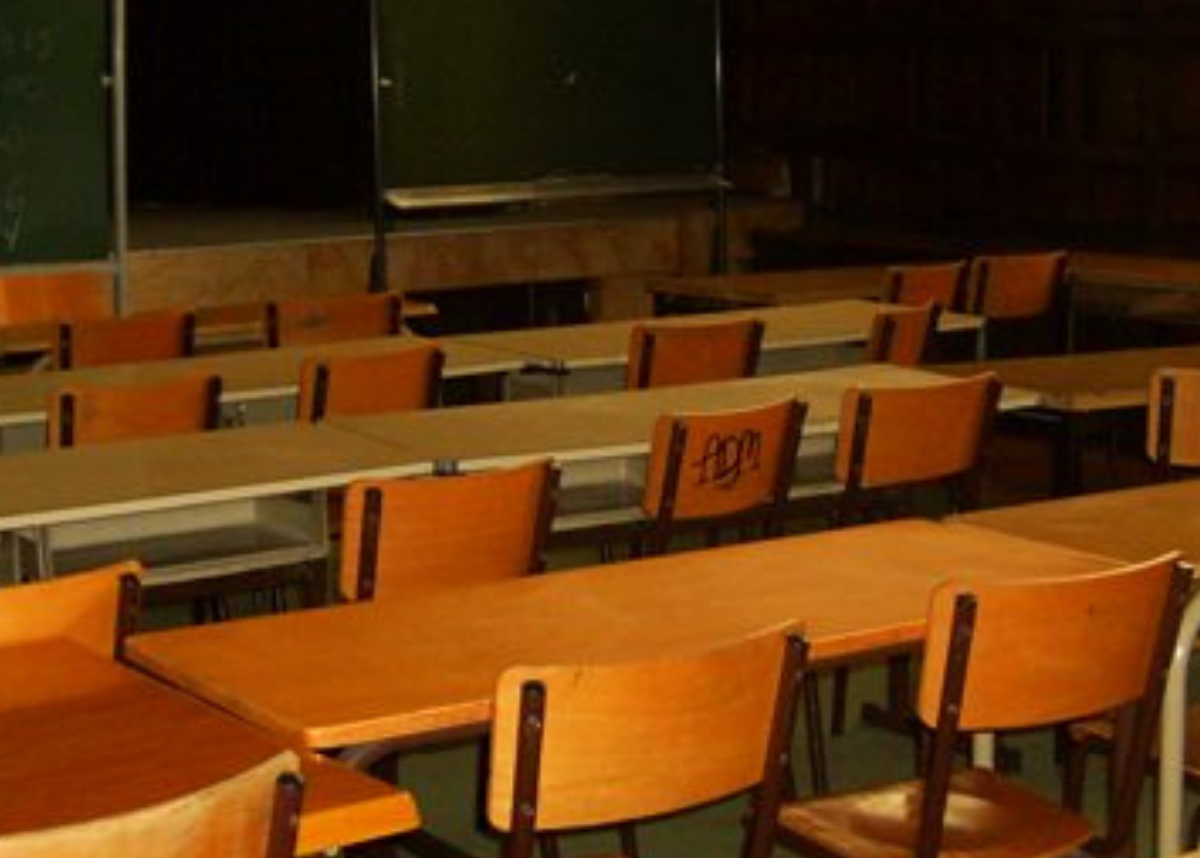 The COVID-19 pandemic has cost the education system five years of teaching and learning, according to the Gauteng MEC for Education Panyaza Lesufi, and the crisis needs to be dealt with before it delivers more disaster.

The MEC told the media that South African learners in public schools are at high risk of never finishing school, and the ongoing time waste from relevant leaders could create more damage than what has already taken place.

SA’S RESPONSE TO COVID-19 TO BLAME FOR EDUCATION FAILURES

Lefusi said September 2020 confirmed a loss of no less than two years of schooling, and as a result of South Africa’s disappointing fight against COVID-19, the education system has now lost three more years.

“Last year, during this period, the month of September, we anticipated that we’ve lost three years of schooling,” he said via eNCA.

“We got a new report last week, with the national minister saying that three years has been extended to five years. It is a catastrophe that we need to avoid. The country can’t afford that,” he added.

According to a study by the National Income Dynamics Study – Coronavirus Rapid Mobile Survey (NIDS-CRAM), a staggering 650,000 to 750,000 children dropped out of school in the last school year during the pandemic.

Additional reports further claim that high rates of drop-outs have always been a major setback in Mzansi pre-COVID-19. The challenge results from issues such as bad marks, failing grades, incompetent teaching, and harmful school environments. Another key factor is socioeconomic conditions that stem from extreme poverty and poor social structures.

Travel: Top reasons to plan a late winter getaway after...

Free PC Games: Get ‘Death Coming’ and a mystery title from...

Madagascar hands out ‘miracle’ virus cure as it lifts lockdown

Ten of the best international series on Showmax this May