Written and directed by Lee Isaac Chung, Minari tells the story of a Korean-American family. We break down the real-life inspirations behind the film. 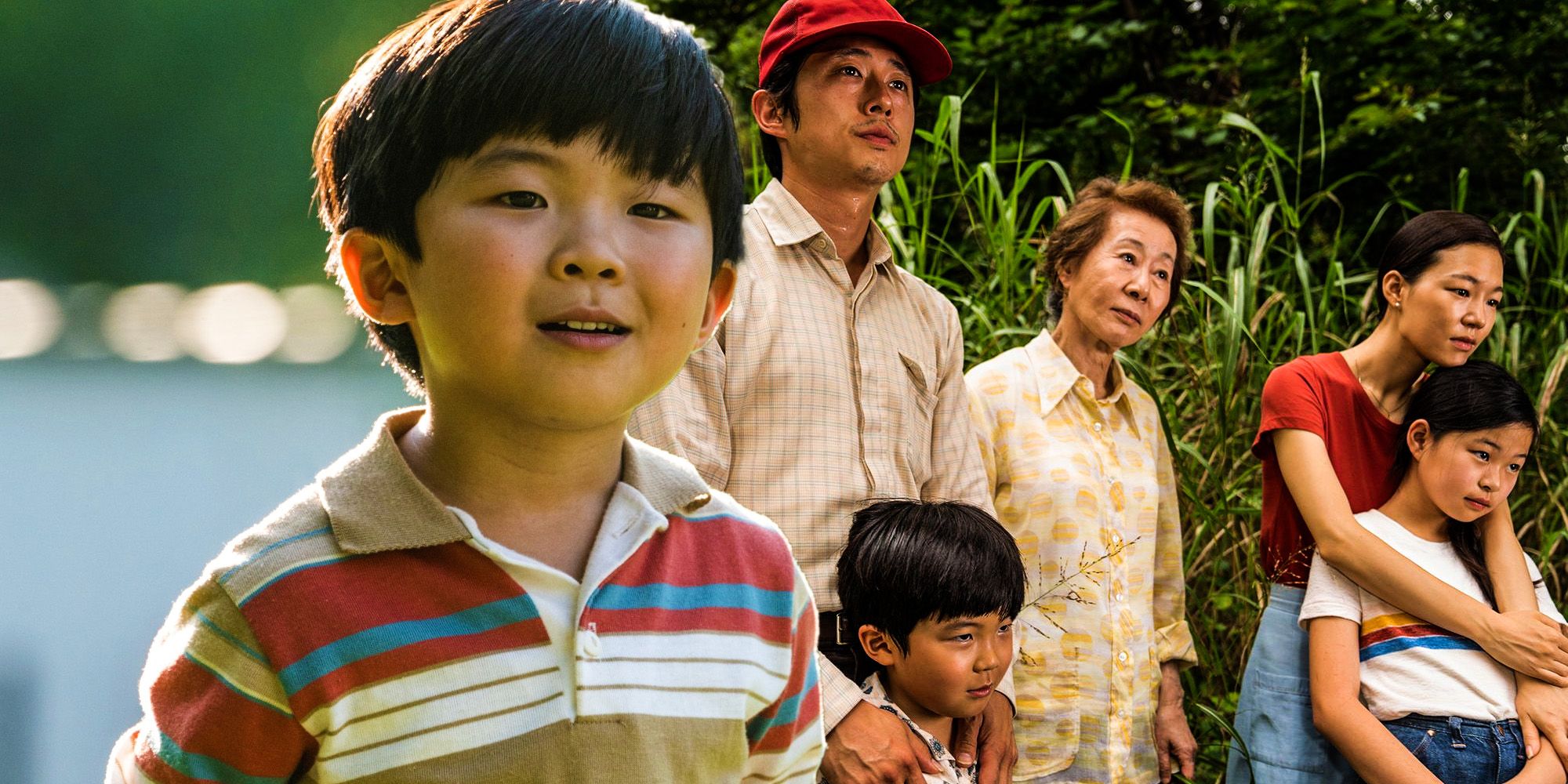 Warning! Minor spoilers ahead for Minari.

Written and directed by Lee Isaac Chung, Minariis, at least in part, based on a true story. Minari, which won a Golden Globe for Best Foreign Language Film, follows the story of an immigrant Korean family who move from California to Arkansas in hopes for a better life and land to call their own. Starring Steven Yeun alongside a talented ensemble cast, the film is a love letter to family and the resilient journey of growing where roots are planted.

The film’s premise takes its inspiration from Chung’s real-life childhood. The director’s father did actually move him and the rest of his family to Arkansas to realize his dreams of being a farmer, which led to him buying farm land in the Ozarks. Many of Minari’s storylines and moments are drawn from many of Chung’s childhood memories. In an essay penned for the , the director says he “devoted an afternoon to writing my memories of childhood.” This led to an expansion of these memories that ultimately created the backbone of the film’s narrative themes and story arcs.

Related: How To Watch Minari Online

In the press notes provided for the film, Chung recalled his parents’ arguments growing up, which are reflected onscreen in Jacob and Monica’s central tension and confrontations. Furthermore, the gardener played by Will Patton is a reflection of a real-life man who worked for Chung’s father and would drag around a cross through town; David’s grandmother burning down half of the family farm was also reminiscent of Chung’s grandmother doing the very same thing when he was a child. However, Chung explains that Minari is "not a factual representation” of his childhood, though he says the film is filled with resonances reflective of his personal history and his family’s journey.

However, the film is only semi-autobiographical. Crucially, Minari speaks to the experience of immigrant families. The film is an incredibly poignant reflection of first-generation immigrants trying to make a life for themselves, the hardship of assimilation, the loneliness that can stem from displacement and standing out as “other” in a rural part of the United States. The film paints a grueling picture of the labor force and how difficult it can be to get a foot through the door due to limited financial means and opportunities

While a Korean family is at the core of the story, the film achieves universality through its specificity. Whereas Yeun's Jacob is the dreamer, his wife Monica is the more realistic of the two, a stark contrast between their worldviews. What’s more, Minariis as much a story about duality, showcasing the identities of the family as both Korean immigrants in America and, through Jacob and Monica’s children, Korean-Americans who will more firmly belong to two cultures. The film poses and sets up situations that are relatable and effective in exploring the dynamics of family and immigration. At its core, Minari is about the resilience of family and the idea that a home isn’t necessarily a place, a theme that goes beyond the scope of Chung’s childhood memories and resonates with audiences on a deep level.

Next: What Steven Yeun Has Done Since The Walking Dead

‘Santa Inc.’: Sarah Silverman and Seth Rogen to Star in...