Is Tiger's 3-wood change in preparation for a November Masters?

Tiger Woods made a subtle equipment change this week at Sherwood Country Club before starting his defense of the Zozo Championship, and (...) 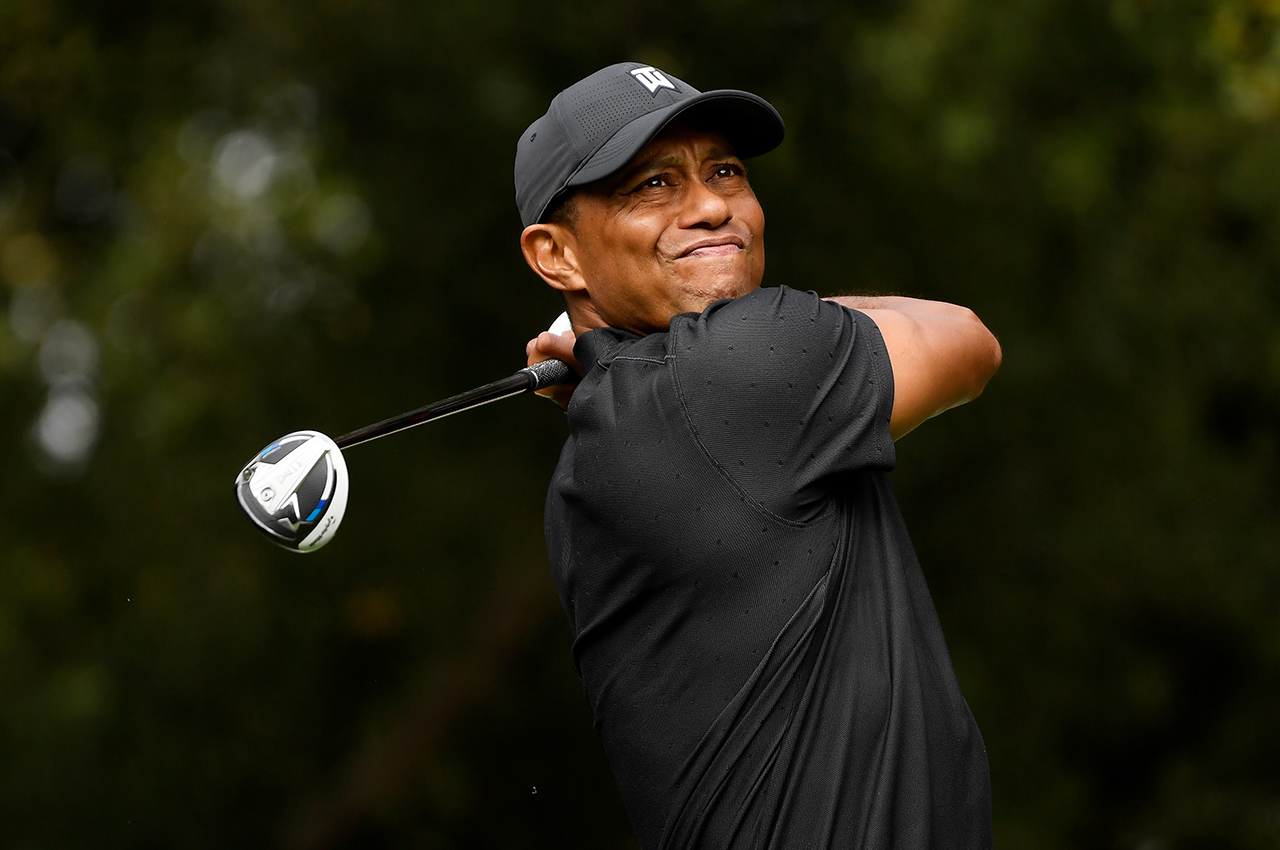 Tiger Woods made a subtle equipment change this week at Sherwood Country Club before starting his defense of the Zozo Championship, and the swap probably was made with an eye toward the Masters.

Woods had been playing a TaylorMade M5 3-wood since early 2019, but this week that club was replaced with a TaylorMade SIM 3-wood. The club’s stated loft is 15 degrees, and it is fitted with a 70-gram Mitsubishi Diamana D+ TX shaft. However, the actual loft is 14 degrees. The club has a finished length of 42.5 inches with a swing weight of D4. Tiger’s old 3-wood had 15 degrees of loft and was fitted with the same shaft.

While many pros will pull a 5-wood out of the bag and go with a 2-iron or a driving iron when they play on firm courses or in windy conditions, 3-wood changes are rare. Three-woods are notoriously hard for pros to swap out because the clubs pull double duty, hitting the ball to a precise distance from both the the tee and off the fairway. When elite players find a 3-wood that does the job well, they tend to stick with it. 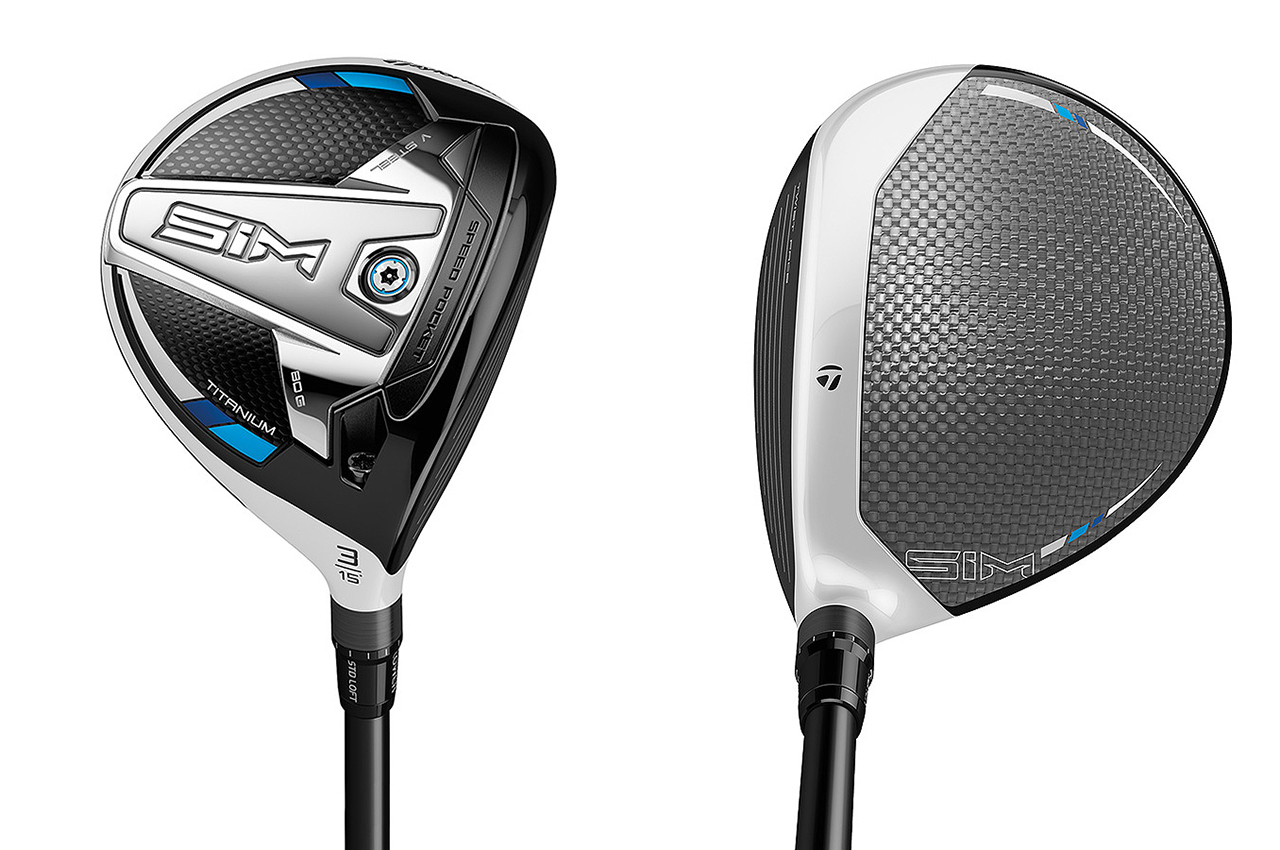 Woods’ decision to change into a TaylorMade SIM 3-wood, a club released in January, probably has more to do with getting used to the club in competition before the Masters than needing it at Sherwood Country Club this week.

The Masters starts Nov. 12, and the weather is expected to be colder at Augusta National than is typical for April. , a golf ball will fly 1.5 percent less far on a 50-degree day than it will when the air temperature is 70 degrees because the atmosphere is thicker. It also will fly higher.

According to Joe LaCava, Tiger Woods’ caddie, Woods hits his TaylorMade M5 3-wood about 265 yards in the air. A 1.5 percent decrease in carry distance would drop that to 261, but that assumes Woods maintains the same speed in his swing. In colder weather, most golfers have trouble staying loose and swing slower. 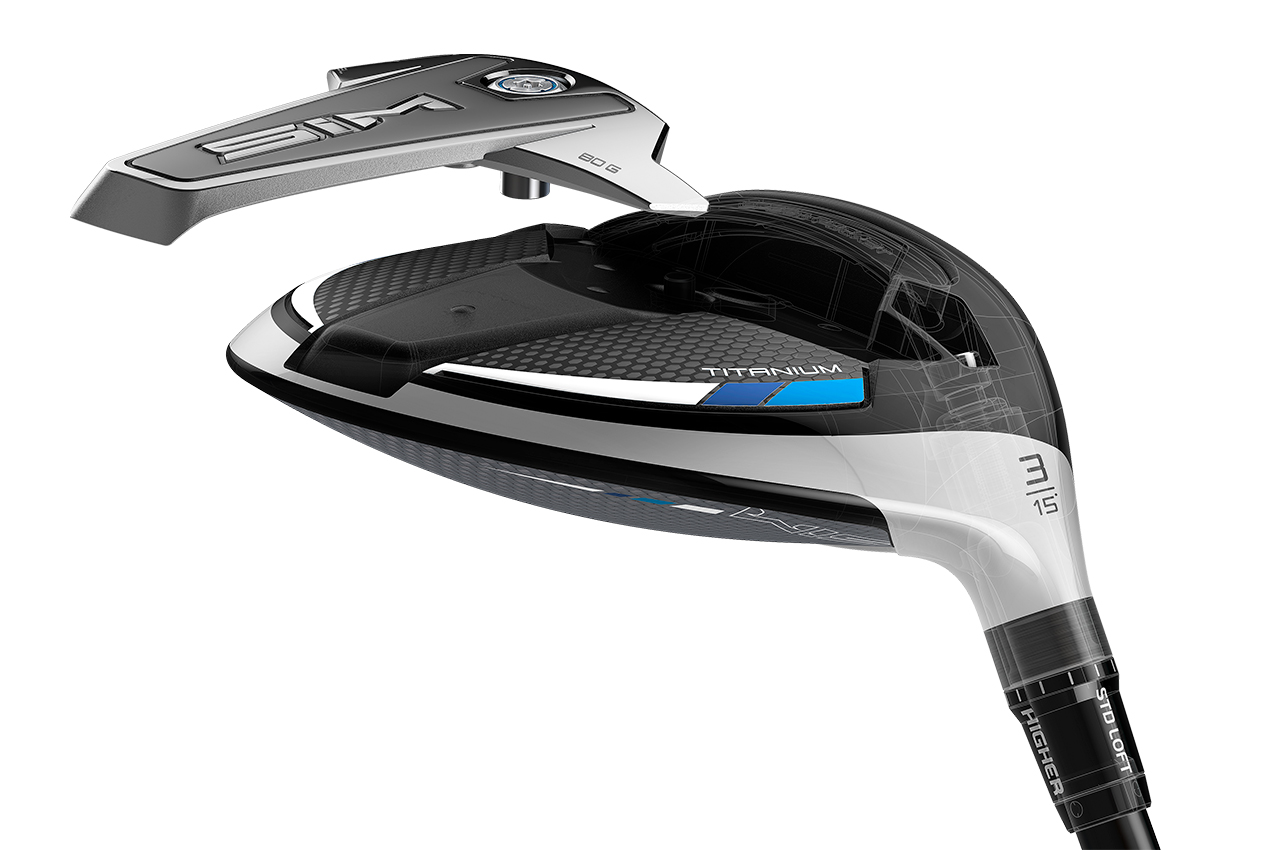 Weight savings from the carbon-fiber crown and titanium face allowed TaylorMade to add an 80-gram sole plate to the SIM fairway woods. (TaylorMade)

The TaylorMade SIM fairway woods have titanium faces, like a driver, so they are lighter and flex more efficiently for increased ball speed. They also have a heavy soleplate that lowers the center of gravity and creates a higher launch angle. Combine all that with a loft that is 1-degree stronger, and in colder weather,Tiger may not lose any distance with his new 3-wood at Augusta National in November.

Phil Mickelson earns PGA Tour Champions win No. 2 in his...