In a move that will create a virtual monopoly on the terror industry, what remains of the radical Islamist group ISIS has agreed to merge with the worldwide white supremacist movement. The merger was announced in a joint press conference between ISIS leader Abu Ibrahim al-Qurashi and Richard Spencer, the president of the National Policy The post ISIS, White Supremacists Announce Merger to Form Mega-Terror Group appeared first on The Mideast Beast. 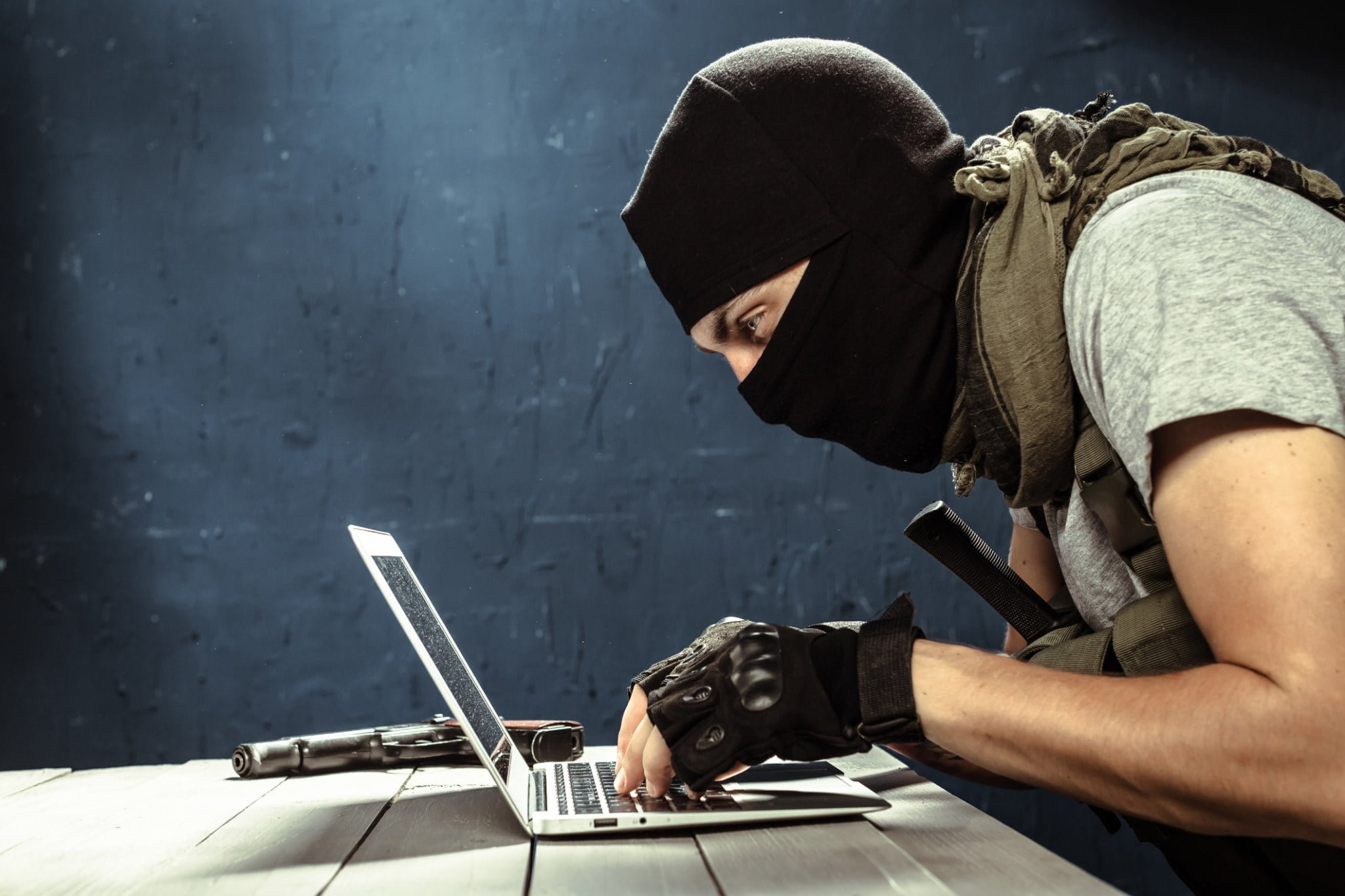 In a move that will create a virtual monopoly on the terror industry, what remains of the radical Islamist group ISIS has agreed to merge with the worldwide white supremacist movement.

The merger was announced in a joint press conference between ISIS leader Abu Ibrahim al-Qurashi and Richard Spencer, the president of the National Policy Institute.

“Frankly, there were a lot of obstacles to getting this deal done,” Spencer told reporters. “Namely, we hate Arabs and Muslims, and they hate whites and infidels.”

But despite this challenge, the diverse set of groups, which also included jihadi organizations from across the Middle East and Africa, were able to come together under a shared ideological platform.

“While we may not see eye-to-eye on every little issue, we are on the same page when it comes to the big picture,” al-Qurashi explained. “And that is that killing innocent people – and Jews – because they do not meet our standard of racial or religious purity is totally awesome.”

Strictest measures yet: Victorians told to pretend they live in Sydney

Man On Plane Refuses To Wear Mask Because It Breaches His...

We Sent A Reporter To The Future To Find Out Who Wins The...