Israeli Prime Minister Naftali Bennett announced yesterday that Israel will reform Covid-19 social distancing orders to allow Muslims to gather in crowded places and pray together. “This reform is the first of its kind in the world” Bennett said in a video posted to his Facebook Page. “This move shows once and for all how The post Israel Allows Muslim Public Prayer Gatherings During Pandemic appeared first on The Mideast Beast. 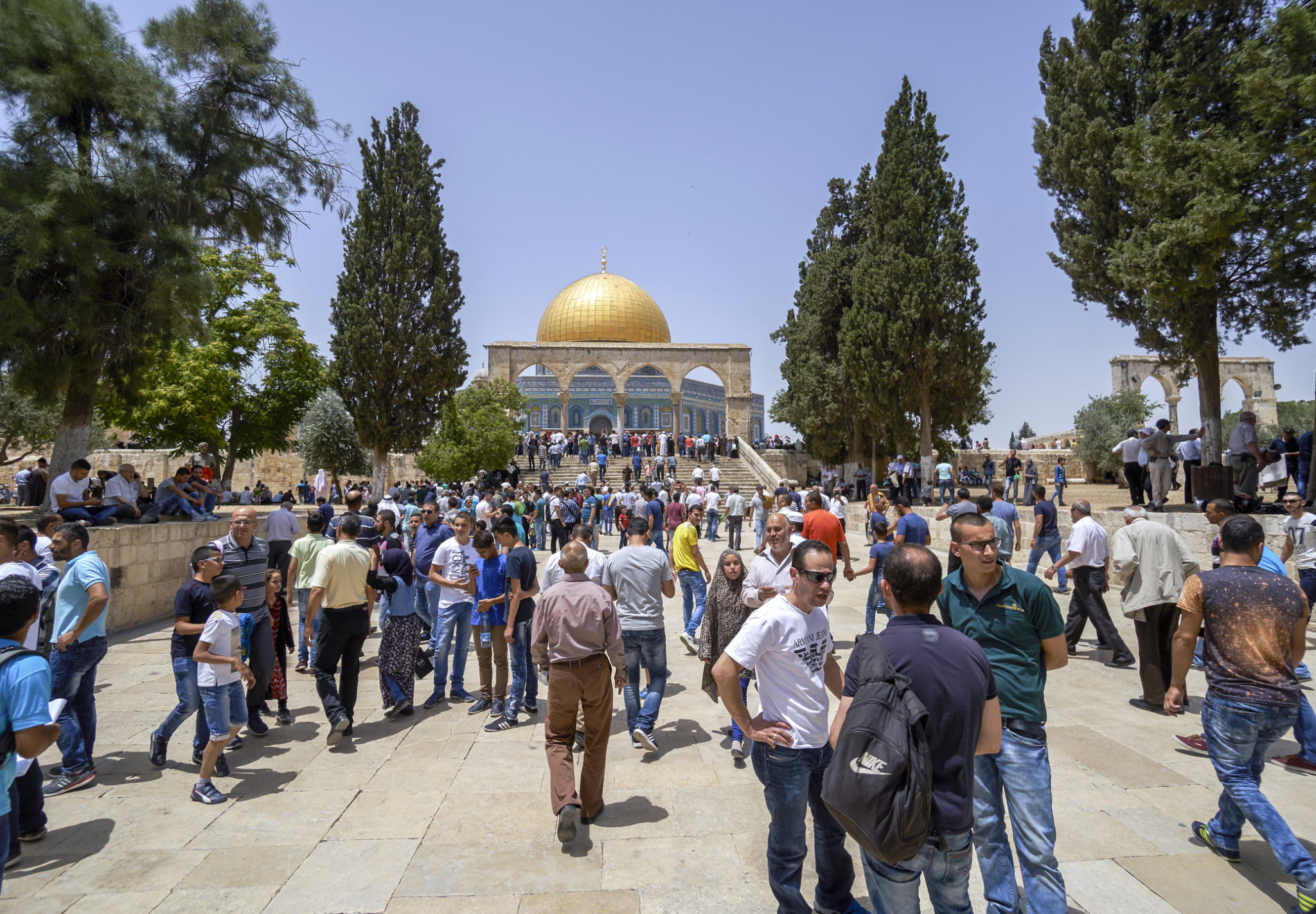 “This reform is the first of its kind in the world” Bennett said in a video posted to his Facebook Page. “This move shows once and for all how Israel is a democracy that celebrates religious freedoms and respects minorities. While the Palestinian Authority does not allow Jews to live in our ancient homeland, we encourage Muslims to practice their faith en masse, publicly, with no interference from us.”

In a press release The Prime Minister’s office clarified that all Muslims will have “full access to the Temple Mount, while no Jews will be allowed anywhere near the compound”. The press release said that the order will be effective immediately and is expected to last through the current Delta variant wave and the inevitable next Greek letter mutation.

As the word spread about Israel’s steps, other countries were reportedly considering similar moves. In Turkey, President Recyap Erdoğan is expected to allow Kurdish houses of worship to invite massive crowds. Meanwhile, India, China, and Myanmar are expected to follow Israel’s example to allow and encourage Muslims to congregate in mosques.

Are You an Honest, Genuine Person or a Fake, Phony Fuck? TAKE THE QUIZ!

Well, that turned out well. A few weeks back we decided to transfer $1 million into the blind trust we’d

Well, that turned out well. A few weeks back we decided to transfer $1 million into the blind trust we’d set up for Christian Porter. Today he resigned. I’ll be honest, we didn’t expect it to work quite so quickly.

After all, you have to clear a pretty high bar to get sacked from a Scott Morrison cabinet. An accusation of sexual assault won’t do it. Cocking up a vaccine rollout in a pandemic won’t do it. Allegedly doctoring documents to discredit the Sydney Lord Mayor won’t do it (actually, that will get you a promotion).

But, as we now know, receiving money from a satirical organisation is where the line is drawn. The truth is, Christian Porter actually knew all along that a satirical news service was funding his defence. But he thought it was News Corp, not us, which is why he went along with it. Whoops!

Australian comedy, as you all know, is incredibly lucrative. But even for us, a million dollars was a large sum. So thanks to everyone who has chipped in as a supporter over the years. I think you’ll agree, it was well worth it.

Biden rips up photo of Bernie Sanders during SNL appearance

The Six Fantastic Faces I Make at People From Underneath...

Trump confirms that favourite part of Bible is when hungry...

Saudi Arabia: We Have the Most Environmental Death Penalty...